At the end of the 1960s, it was released the film ‘Until his time came’, a film directed by Sergio Leone, one of the most remembered ‘spaghetti western’. The director chose for the shooting of the film the desert of Almería, building a fictional and at the same time very real town in the Far West in Tabernas which is still fully intact today. After the feature film, that town has remained standing to act as a set for different shoots, even the British Mika has recorded one of the video clips of him there. today is for sale for 2.8 million euros. 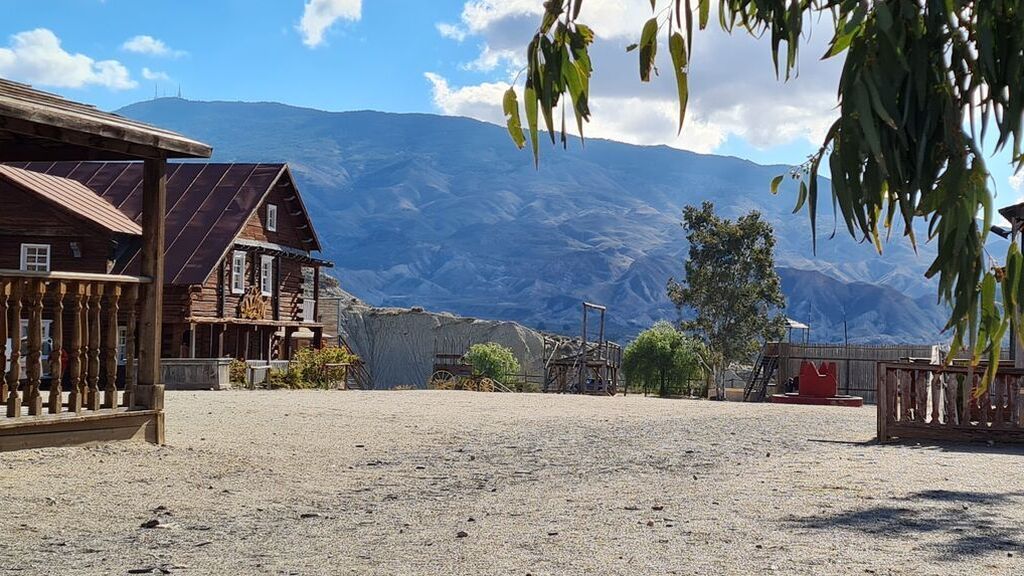 Western Leoneas it is known, currently functions as a theme park which offers shows during the weekend and continues to be a great set for the filming of films, series and other audiovisual works. ”Two Rogues in the West’ is one of the films recorded in the town, while Mini, Ford or Mercedes Benz Italia have chosen it as the setting for some of their television spots.

But why is it being sold now? According to José Rueda, manager of the real estate company in charge of the sale, he tells El País that the current owners are elderly people who bought the town after the filming of the film, where they live. “They are very rooted in the place and they love it, for them it is like living in a movie”, but they want someone to give the place the life it deserves. 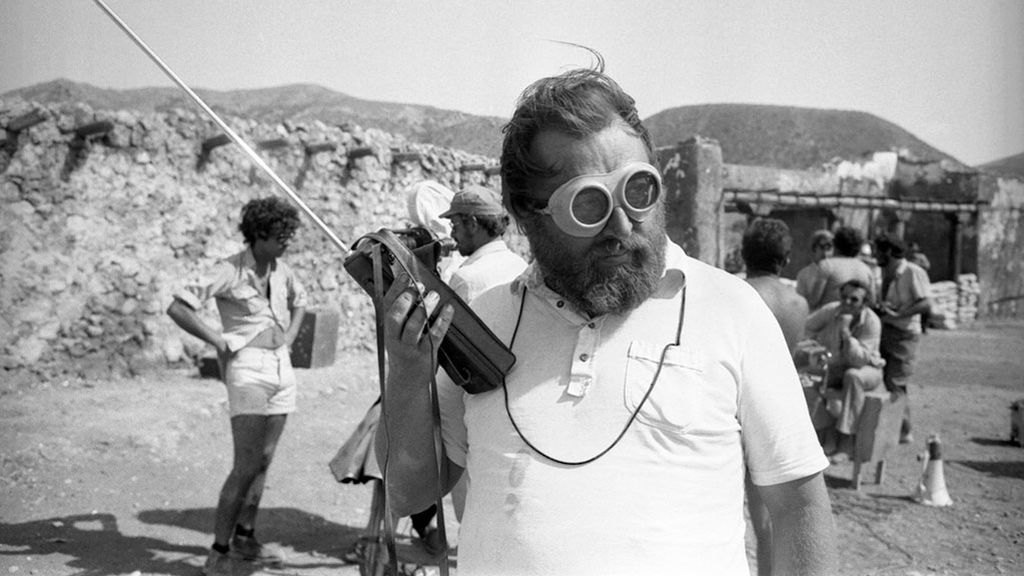 Sergio Leone, once upon a time the king of the spaghetti western

For decades, Almería has been a set for Hollywood and for many other productions, until Camela recorded the video clip for ‘When Love Sets Off’ there and Pedro Almodóvar will shoot a short film in Tabernas with Ethan Hawke and Pedro Pascal, maybe he will go to Western Leone, who knows.

More than 300 westerns were shot in the area during the genre’s golden age, but in recent years it has attracted Steven Spielberg for ‘Indiana Jones and the Last Crusade’, Ridley Scott’s ‘Exodus’, ‘Wonder Woman 1984’, and was even part of one of the Spanish sets in which the ‘Game of Thrones’ series was filmed. What is clear is that the Almería desert will continue to be an attraction for tourism due to its beauty and for Hollywood thanks to such a spectacular natural setting.