The fearsome head of the SS was afflicted by stomach pains that could only be cured by the Finn Felix Kersten, who charged him asking to free Jews 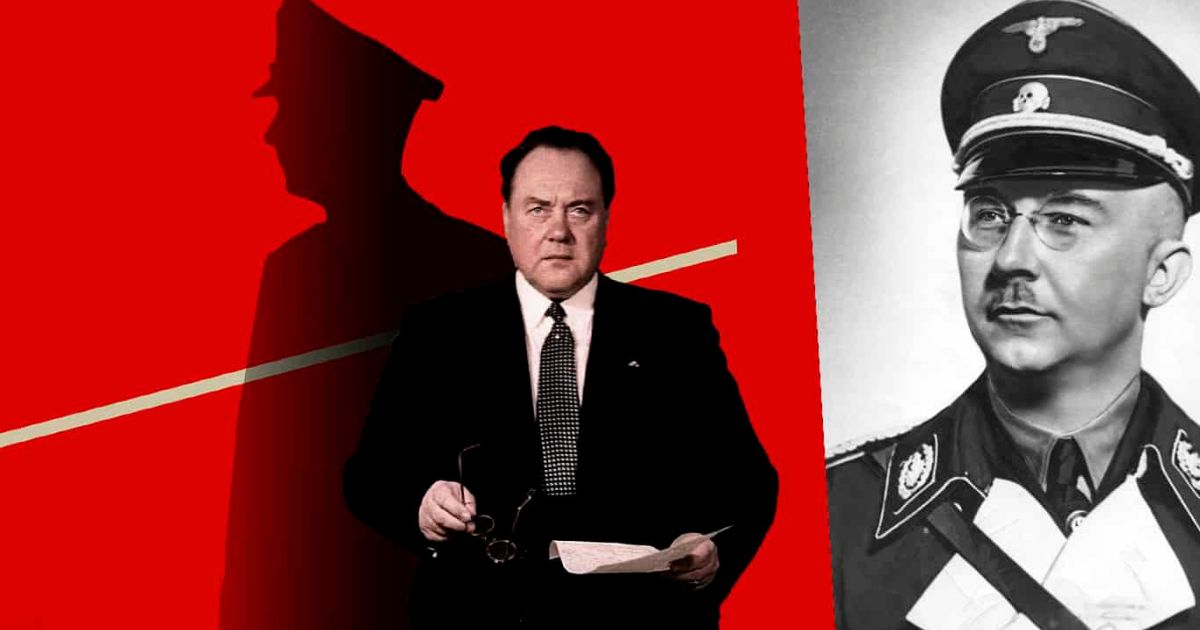 When World War II ended, the Finn Felix Kersten was charged for having been the trusted doctor of Heinrich Himmler, the master of the SS, the most fearsome commandos created by the Naxis and who had, among other functions, to take care of the capture, transfer and subsequent annihilation of millions of Jews in concentration camps such as Treblinka or Auschwitz. What they did not know is that Kersten, like so many other angels, like Oscar Schindler, the German businessman immortalized by Steven Spielberg in his 1993 film, was dedicated to saving people. Kersten was one of the most respected doctors in Germany, his fame was rooted in his massage, powerful, magical hands that removed any ailment. Himmler then looked for the man since he had stomach and gallbladder ailments and Kersten managed, in several sessions, to cure him.

He was not the only one of the top hierarchs of the Third Reich who was in poor health. The war tormented even Hitler himself who had a consuming ulcer and a constant tremor in his left hand. As the war dragged on and the Nazi regime saw that the end of the war would be a catastrophe against Germany, the health of the commanders was failing. However Himmler was jealous of his doctor and did not lend it to anyone. Kersten shrewdly didn’t charge a mark for a commander who believed that Hitler was a God, one of the few Nazi bosses who was not corrupt, who lived without luxury, an atrocious fanatic who was convinced that the Jews should be annihilated because they were the worst thing that had ever set foot in Europe. So Kersten charged asking for favors and thus he was able to free more than 10 thousand Jews.

When the war ended his name was proposed for the Nobel Peace Prize but the proposal was shipwrecked as there were people who viewed him with distrust for having been the trusted doctor of the head of the SS. In a wonderful book, edited by Penguim Random House, the French journalist Francois Kersaudy explores one of those unsung heroes whose name must be engraved in gold thread so that it lasts and shines in eternity.