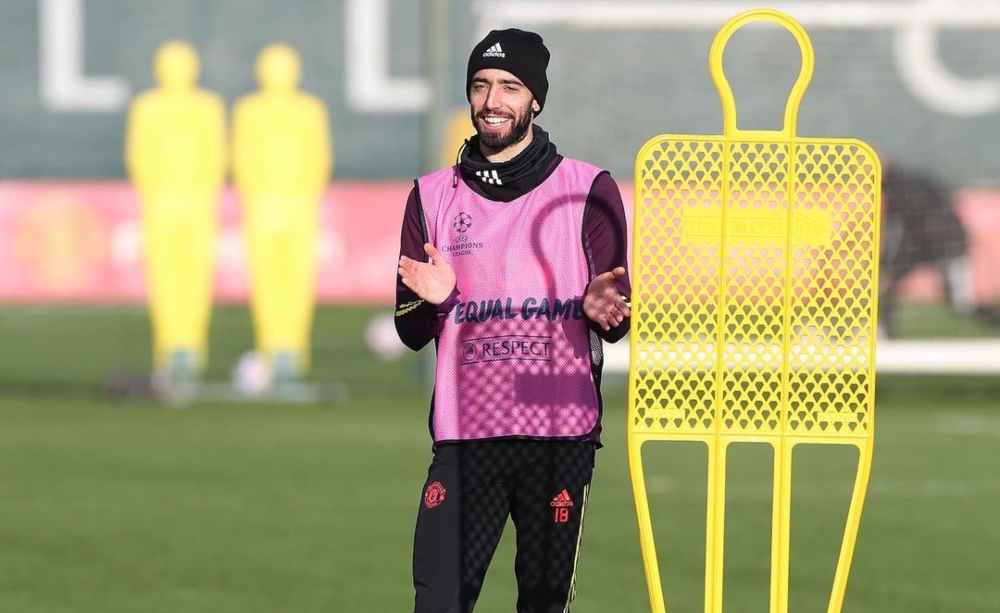 The midfielder of the Manchester United, Bruno Fernandes, spoke about a possible farewell of Cristiano Ronaldo come on Red Devils. Here are his words: “I’m waiting for Cristiano Ronaldo on Monday to train us. I don’t expect anything else. As far as I know, there is nothing else but this. Everyone takes care of their future, but I don’t think the club is willing to lose value as a Cristiano. Will Ronaldo return to Sporting one day? It would be a great time. I think everyone expects this, or would like it to happen. It really depends on what Cristiano wants for the future. He wants to play for many more years, let’s see what he will decide. The ambition and the dream of all athletes would be to see Cristiano wearing the Sporting shirt playing at Alvalade before ending his career. The goal is to do better than in previous seasons. In clubs of this size the aim is to win and United have not succeeded, now we will try to do it in every competition. It’s a new project, it starts from scratch, it will take time ”.