The Chrises club just lost one of its members. Chris Pratt continues to promote his new series ‘The Final List’, which premieres on Amazon Prime Video on Friday, July 1. In a talk on the Pop Culture Spotlight With Jessica Shaw radio show (via NME), the actor has revealed that he does not like to be called Chris because nobody does. 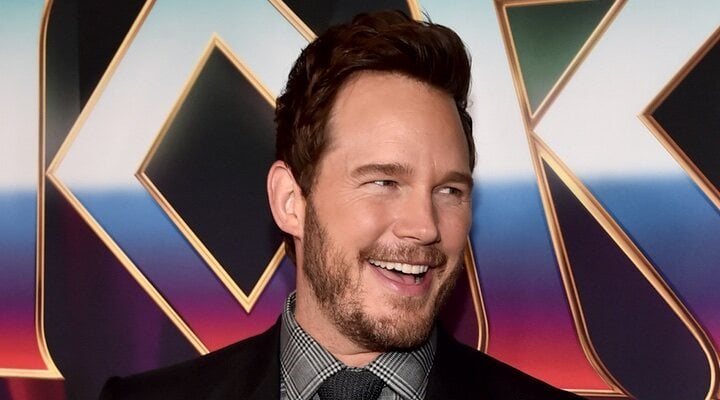 The ‘Jurassic World: Dominion’ actor went on to reveal that his friends and family call him Pratt or CP: “No one calls me Chris. The other day I went golfing with my friend Chad, my pastor, and he said ‘doesn’t anyone call you Chris? I’ll call you Chris. Come on, Chris. It’s your turn.’ No, it sounds weird. That’s not my name. Don’t call me Chris'”. Will we get used to calling him CP?

Hate on the internet and religion

The actor has not stopped making headlines in recent days, especially with regard to his relationship with religion and the criticism he received for a post in which he intended to pay tribute to his wife, Katherine Schwarzenegger, and which ended up giving too much to talk about the unfortunate comment in which he was grateful that he had given him “a healthy daughter” when the son he had with Anna Faris, his first wife, has health problems. “My son is going to read that one day. He has nine years. It is already recorded in the digital world. It really bothers me. I cried for it“ he said in a recent interview.

Pratt has also been talked about for some statements related to his faith and his alleged relationship with the homophobic Hillsong church. In addition to assuring that he has never attended the congregation, he has also harshly criticized the institution of the Church for “have been fucking oppressive for a long time”. He added, to the dismay of many: “I didn’t know I would become the face of religion when I’m not really a religious person. I think there is a distinction between being religious – adhering to man-made customs, sometimes appropriating the awe reserved for someone who I believe to be a very real God – and using it to control people, to take their money, to abuse children, to steal land, to justify hate. Whatever. The evil that is in the heart of every human being has become entrenched in the back of religion and has signed up for the trip”.

After ‘The Final List’, Pratt to appear in ‘Thor: Love and Thunder,’ in theaters July 8.