In the film, the expert played by Sandra Bullock beside George Clooney, after their spaceship is hit by debris from a satellite detonated by a Russian missile, they are left adrift in the universe. In a sort of tribute, the Italian astronaut Samantha Christoforetti repeats an iconic scene played by Bullock orbiting in space. 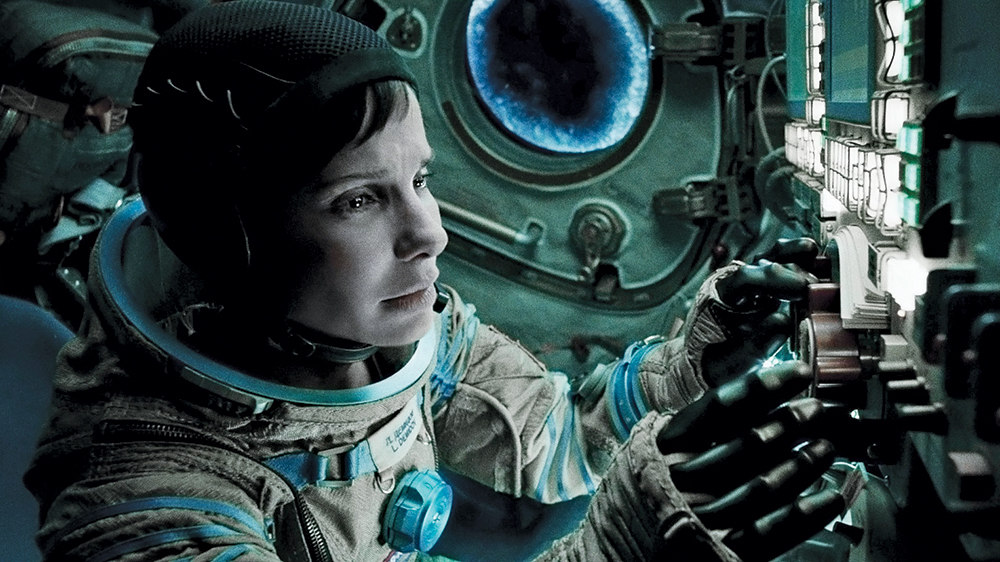 Read also: From “Frankenstein” to the birth of science fiction: Mary Shelley, the writer who revolutionized literature in 1818 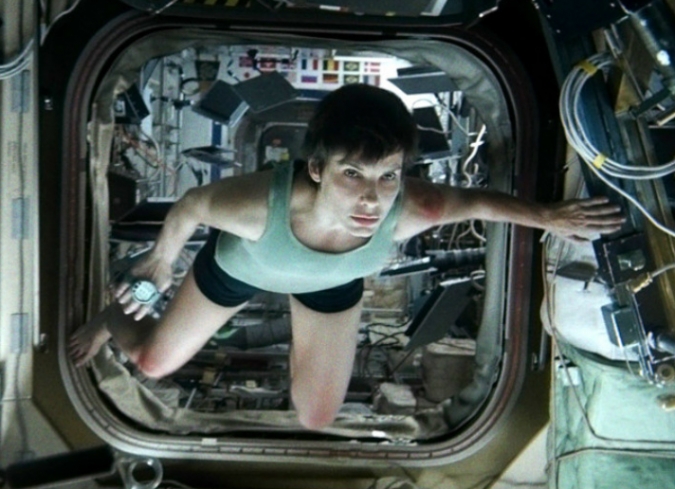 Like Bullock who visited the orbital complex, Christoforetti appears in a photograph in similar attire, in t-shirt, shorts and barefoot, without the cumbersome astronaut suits. “Hey, Dr. Stone! Quick question for you. How did you get your hair to stay still?” she said via his personal Twitter account.

Hey Dr. Stone! Quick question for you. How did you get your hair to stay put? #AskingForAFriend pic.twitter.com/qztSWnKSfu

The Italian is 45 years old and is a former fighter pilot. This is her second visit to the International Space Station.