Entertainment and pure adrenaline. It ended on Tuesday 24 May with the world final on Neymar Jr’s Five, the tournament organized by Red Bull that bears the name of the Brazilian PSG star. On the hot and humid night at the Qatar Foundation, 57 teams from all over the world arrived in Doha to compete for the final victory. Waiting for them was Neymar Jr, who wanted to enjoy the finals before personally handing out the trophies and inviting the winning teams to return to the pitch for a match against him and his friends. “After a long pause, it is really special to have this tournament back – said Brazilian striker Neymar Jr upon his arrival at the Qatar Foundation – I am incredibly proud and I want to congratulate everyone who participated in this year’s world final” .

The three playing fields were full of entertainment and competitive spirit, not only for the chance to win a once-in-a-lifetime prize, but also for the unique format of the competition: there are no goalkeepers and every time a team scores, the opponent loses a player. Matches last 10 minutes, or until one team loses all five players. 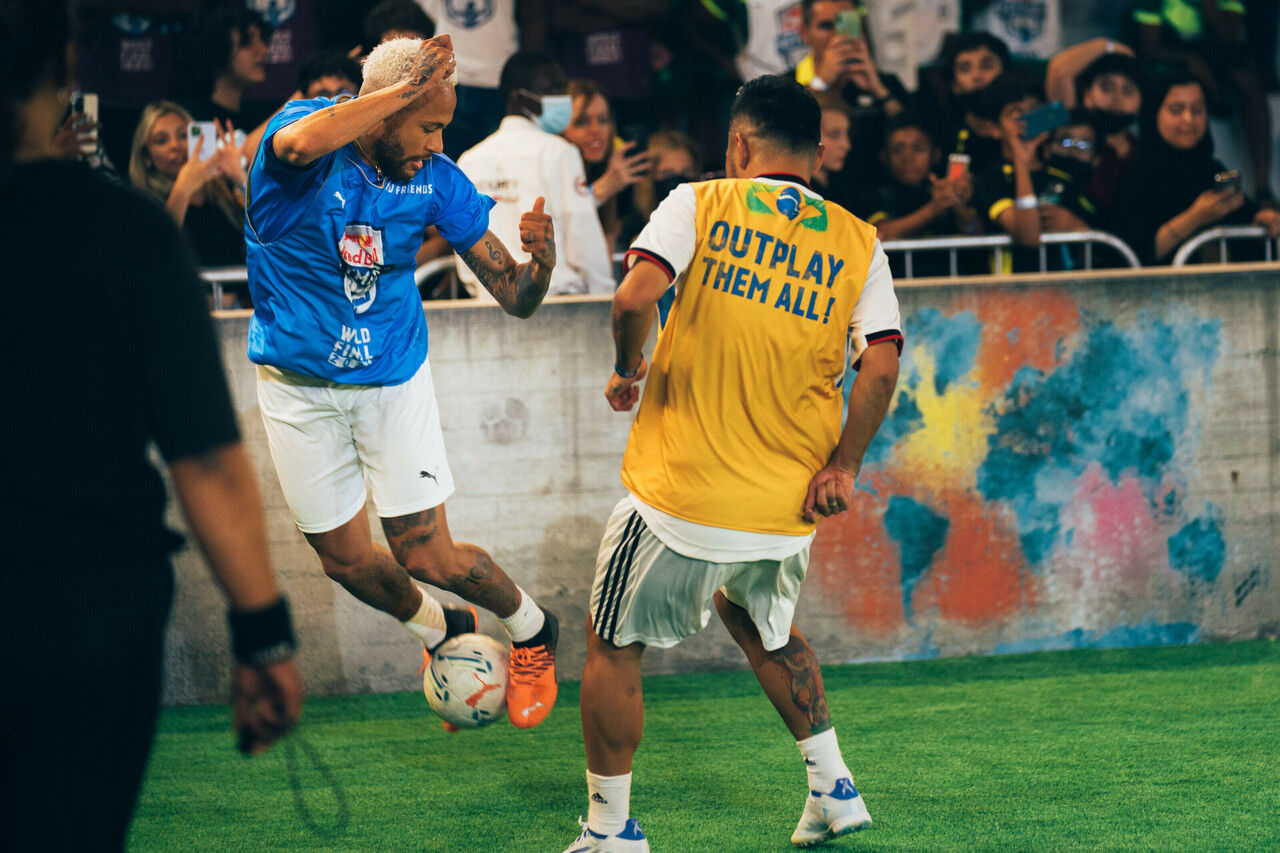 Representing Italy the Neapolitan guys of the team “King Sport”, Who earned the trip by winning the Italian tournament. «For us it was a unique experience, we realize it more now, because there we were concentrated on the matches; we represented Italy and it was beautiful. Playing in this location with a lot of public was really wonderful – he says Fabiano Di Scala, captain of King Sport – Within the university structure we met the various teams, especially with the guys from Brazil we created a solid relationship, but also with Korea and Georgia: it was like living on a campus, there were no tensions even though we were opponents: I would say a great sporting lesson ». The Italian winners did not manage to reach the final but “Brazil and Holland were on another level and we met them in the group: we immediately understood they were candidates for the final victory” – continued the King Sport captain – It was a pity not to be able to approach Neymar, it would have been possible if we had reached the final, but we had to play against too strong opponents ».

The mixed and women’s categories were both won by Brazil, at the end of two exciting and hard-fought finals.