After the launch of the 12th generation of Intel, it was AMD’s turn to take the stage with its Ryzen 7000. The goal was to surpass Intel again in one more generation, and it seems that they have achieved it with their 5nm chips and their brutal frequencies of more than 5 GHz.

If you like computer science, Lisa Su is as famous for you as Steven Spielberg is for a movie buff. The CEO of AMD has been starring in the company’s big launches for years, with her classic short hair and her American one. Whenever she goes out it is to talk about important improvements.

That is why he could not miss the appointment, since they have given new details of the Ryzen 7000 processors and 600 series motherboards, both products will arrive in the fall of this 2022.

AMD has shown off a 16-core Ryzen 7000 processor (not specifying the model) that clocks in at an astonishing 5.5GHz during a gaming demo, and has also completed a 31% faster Blender render than the flagship Core i9-12900K from Intel.

Of the entire conference, what we must take away is that AMD claims that Ryzen 7000 processors will have 15% more single-thread performance than their Zen 3 predecessors.

In addition, the new micros will reach a maximum frequency of 5.5 GHz and will come with integrated RDNA 2 graphics, and will only support DDR5 RAM, as we told you a few days ago.

Besides, the chips will be manufactured at 5nmbased on an optimized version of TSMC’s 5nm high-performance process technology. 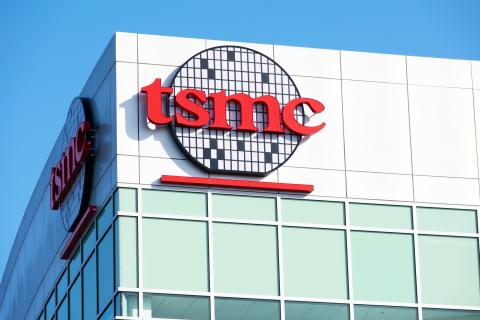 The chip crisis could last longer than expected: TSMC has problems in 3nm manufacturing

AMD has also revealed that socket AM5 on its 600 motherboards will support CPUs up to 170W., which will be essential for high-performance models. The chip also supports up to four video outputs, including HDMI 2.1 and DisplayPort 2 interfaces.

AMD says that this big jump is due to a mix of improvements in instructions per cycle (IPC) and frequency, which will reach 5.5 GHz for the first time. However, this comes with the caveat that this frequency only applies to a single core during light workload.

AMD has also doubled the L2 cache per core up to 1 MB in Zen 4, which provides the execution cores with a larger amount of memory for workloads.

TSMC CEO answers the big question: how long will the semiconductor crisis last?

AMD has not shared the details of its integrated GPU, but we have seen this iGPU in action running between 1,000 and 2,000 MHz in a benchmark leak.

All Ryzen 7000 chips will support some form of graphics, so it doesn’t look like there will be non-graphics options like Intel’s F-series for now.

The integrated RDNA 2 engine will help address one of AMD’s biggest pain points in the OEM market. Everything indicates that AMD is going to be the rival to beat when they are launched on the market.