The rap trio HITMAKING, Migos, has been going strong since it garnered a following in the late 2010s.

However, Migos’ future has become the subject of speculation following questionable social media activity by members Offset, Takeoff and Quavo.

Why do fans think the Migos broke up?

On May 11, 2022, Migos members anticipated their next social media project.

That Wednesday, Quavo and Takeoff went to Instagram and posted a video with the caption “Meet Me In The Hotel Lobby 5.20”.

Without their bandmate Offset, the other two rappers announced the title of their next project a week later, Wednesday, May 18.

The project in question is an album between Quavo and Takeoff, with no input from Offset. 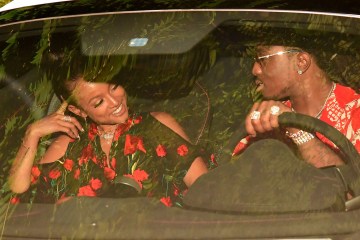 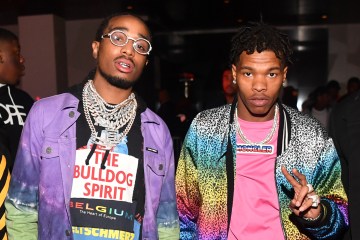 The duo’s album, Unc And Phew Presents The Hotel Lobby, will be available on May 20, 2022.

In the wake of the record promotion, Offset and his wife – Cardi B – stopped following Quavo and Takeoff on Instagram.

What did the fans say on social media?

This prompted rumors to go into overdrive, as music fans took to Twitter to share their views on the matter.

A fan tweeted: “YSL in jail on RICO charges … Lil Keed is dead … The Migos broke up, this is the worst week in Atlanta history.”

A second fan tweeted: “If the Migos officially split, they had a good run.”

“Migos don’t need to break up, they need to get back together. They have already lost relevance very quickly, ”said another user.

As speculations from the music world continued to pour in, more and more users posted their thoughts on the subject and even mentioned Cardi B as the potential reason for the alleged breakup.

One user chimed in and said, “So if the migos broke up and Cardi B stopped following the rest too, does that make her this generation’s Yoko Ono?”

Another fan happened to agree and expressed, “it’s all because of that demon cardi b”.

In another corner of Twitter, someone disagreed and said, “You can’t blame Cardi for the actions of some grown men. This is their childish behavior that divided the group, not Cardi’s ”.

As speculation ramps up online, Migos members have not officially addressed the theories surrounding the alleged split.