At the beginning of this year we learned that the subscription service of the renowned French company, Ubisoft +, will arrive on Xbox sooner rather than later. Of course, after that announcement, the rumors about the arrival of Ubisoft + to Xbox Game Pass skyrocketed, as happened with EA Play at the time, which in the end ended up joining Microsoft’s successful video game subscription service. So now, beyond the clues that have been suggested the arrival of one service to another, a well-known user has leaked that Ubisoft+ Classics would join Xbox Game Pass very soon.

As many of you know, a few days ago Ubisoft announced that Ubisoft+ Classics will arrive at the end of May on PlayStation, thus including the 27 games of the service on PS Plus. But now, as stated green-ninja via Twitter, the next Xbox & Bethesda Games Showcase would also announce the arrival of Ubisoft+ Classics on Xbox Game Pass. Therefore, Ubisoft + (which would be something similar to EA Play Pro), would not reach the service, since it would do so under the Classics service. Ubisoft + as such, you already know that it will come to Xbox later.

What can Ubisoft+ bring to Xbox and Game Pass in the future?

(LEAK) Ubisoft+ Classics will also be coming to Xbox Game Pass soon. It will be announced at the Xbox/Bethesda showcase. (1/3)

Obviously, none of this is official, so this supposed leak will have to be taken as such, until Xbox confirms or denies the arrival of Ubisoft + Classics to Game Pass. Finally, we remind you that it has already been confirmed the arrival of some Ubisoft games to Game Pass like Assassin’s Creed Origins, which is not found in the Classics catalog. 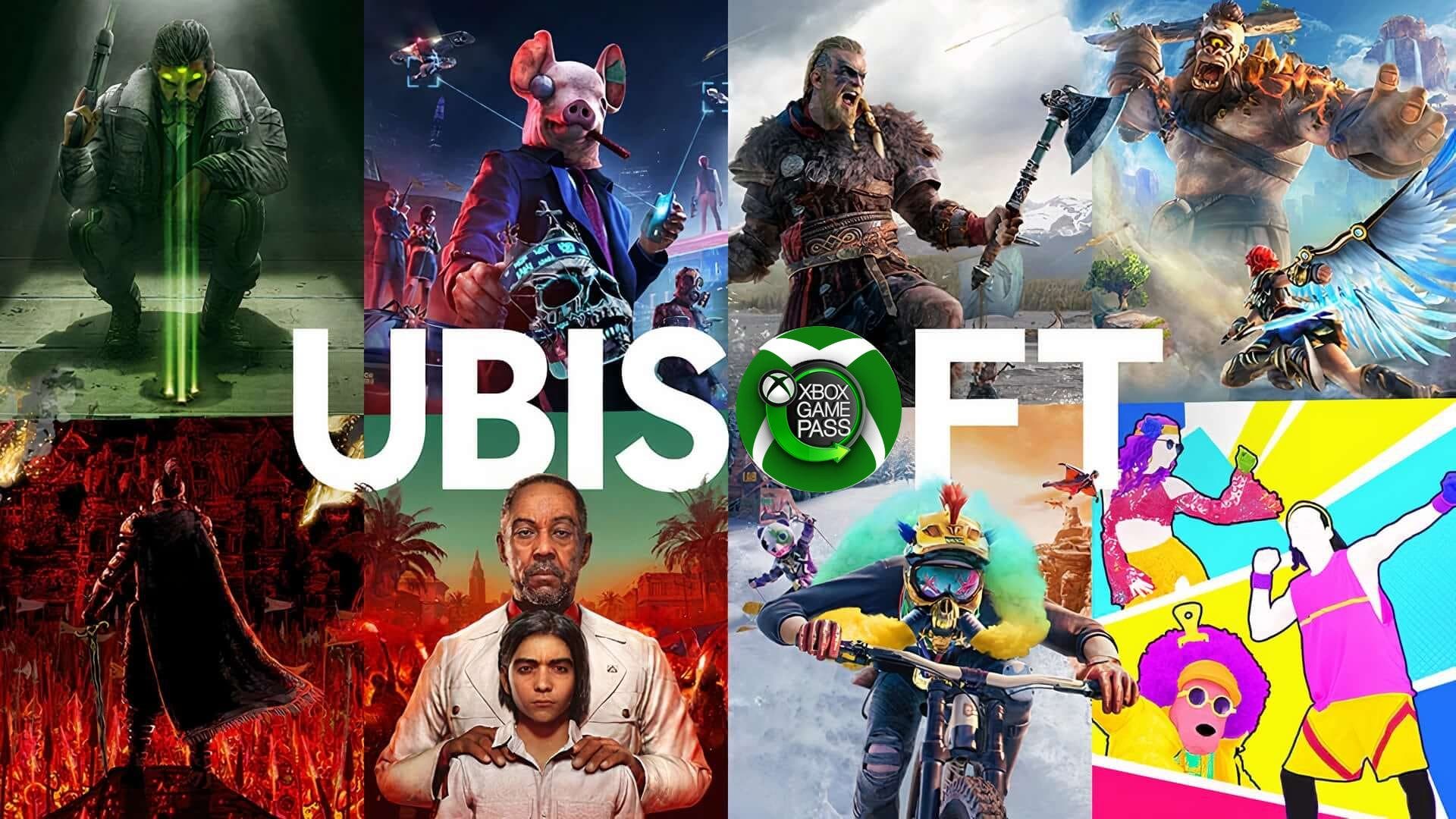