NBC has announced that one of its main shows will be competing against Friday Night SmackDown. 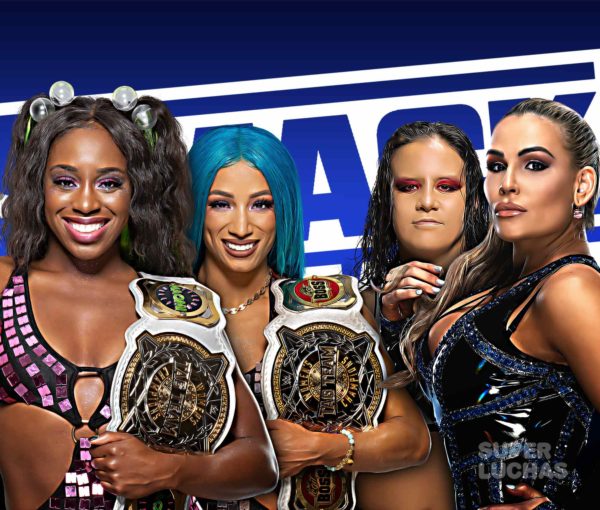 George Lopez’s comedy ‘Lopez vs. Lopez’ will be the program that precedes ‘Young Rock’, which will now be broadcast at 8:30 at night, entering directly into competition against WWE’s blue brand programwhich is broadcast on Fox. 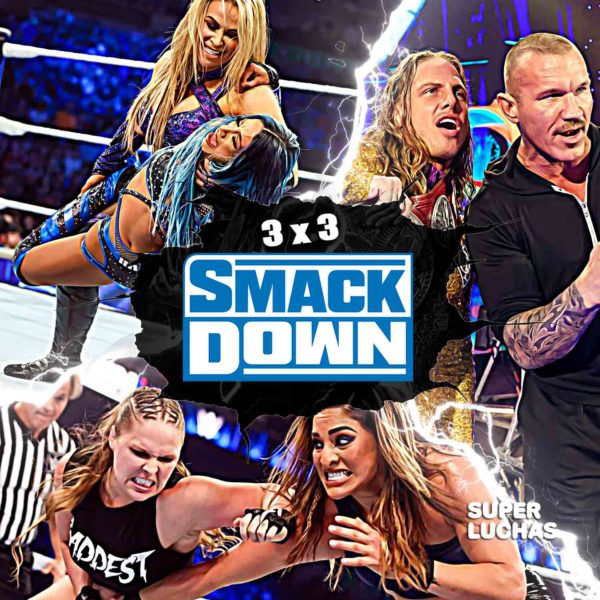 “FRIDAY”: Peyton Manning is the Friday night quarterback with the return of the 8 p.m. game show “Capital One College Bowl,” perfectly timed with the football season, and leading up to the newscast Friday’s number one, “Dateline NBC.” In November, the laughs begin with George Lopez’s family comedy “Lopez vs. Lopez” at 8 p.m., giving way to the third season of the Dwayne Johnson biographical series “Young Rock” at 8:30 p.m.«

We imagine that the top executives at Fox cannot be happy with the change since it is very likely that a large part of the “Young Rock” audience is divided with that of “SmackDown”bringing the shows into direct competition for viewers and advertising dollars. 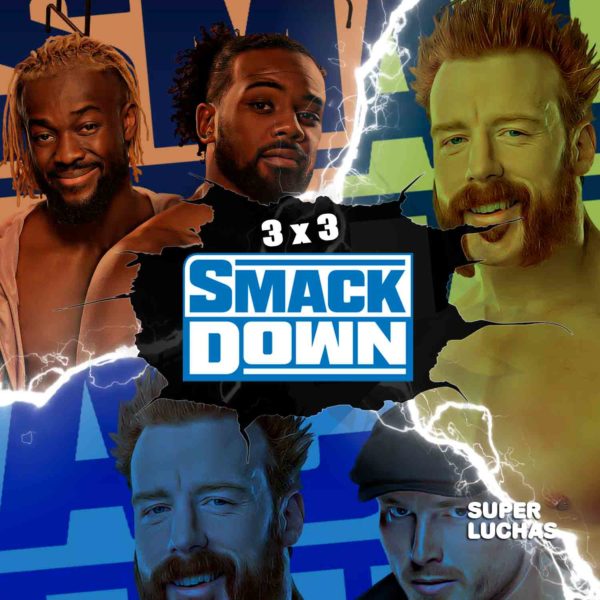 Time will tell whether or not this peculiar scheduling move will affect WWE’s ratings on Fox.