Chevrolet prepares to launch the new generation of Montana. It is a completely new pick-up that will leave the light and/or subcompact segment to climb a step and be located in the compact.

In order to compete against Fiat Toro, Ford Maverick, Renault Duster Oroch and the eventual arrival of Hyundai Santa Cruz and Volkswagen Tarok (could be manufactured in Argentina)General Motors already test your new truck in Brazil, where the production will take place.

The announcement with the premiere year was already made by Chevrolet and in fact part of the grill could be seen with the famous golden bow as a star. Another novelty that we already know is the platform, since the well-known GEM, destined for emerging markets, will be in charge not only of giving life to this pick-up, but also that GM’s future commitment will be the largest model it will use. this basis. 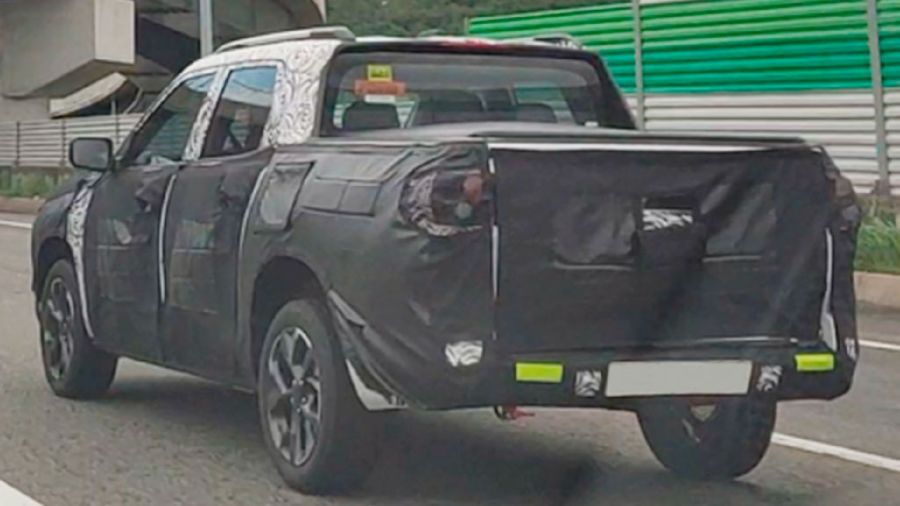 under the hood, would have the 1.2 turbo 132 hp Tracker and a new engine that would be under development and would be more powerful, although for now we will have to wait.

While we wait for more details, Overboost put together a recreation of what the rear of the upcoming truck might look like, taking a similar style to the Silverado. Take a look at the images below.

Nissan presented the new Frontier in Argentina: prices and versions