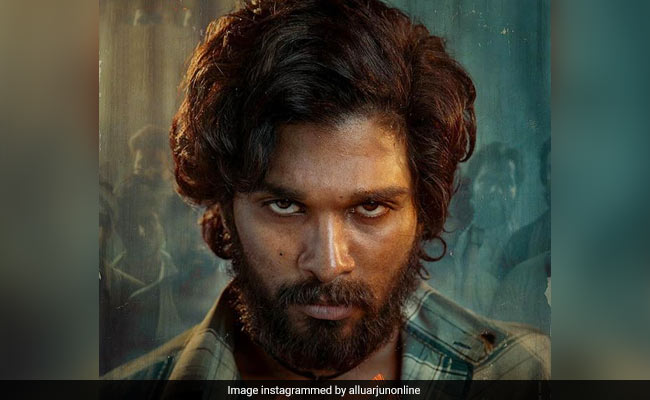 Allu Arjun’s film ‘Pushpa’ made a big splash this year. The film also released in Hindi and earned more than Rs 100 crore in Hindi as well. Songs like Srivalli, Sami Sami and Oon Antava of the film made a lot of noise on social media and also became a lot of reels. These days, preparations are going on for the second part of this superhit film of Allu Arjun i.e. ‘Pushpa 2’ with great pomp. There are many reports about the film, it is being said that just as Samantha Ruth Prabhu did the special song ‘Om Antawa’ in the film, in the same way, a Bollywood actress will be seen making a splash in the part.

The name of this actress is being told as Disha Patni. It is being said in media reports that Disha may have a special song in Pushpa 2. In this way she will be seen rocking the South. Not only this, news has also come about Pushpa 2 that three songs of the film have been prepared and they have been recorded. The music of the film is Devi Sri Prasad. It is being told that he has composed three songs for the film. In this way, the makers are making tremendous preparations for the film, and are preparing to make this part more spectacular than before.

On the other hand, talking about the story of the film, it is being told that the character of Allu Arjun in Pushpa 2 is going to be more intense than before. Then Fahad Faasil’s entry in Pushpa was amazing and in the second part, he will definitely be seen doing the work of making Pushpa sleep. The director of the film is Sukumar. Pushpa 2 is about to release in 2023. In such a situation, it seems that the film will come on time to entertain its fans.