If you also want to know some interesting facts related to The Kapil Sharma Show, then definitely read this article.

Kapil Sharma, who we also call ‘Comedy King’, is a well-known name in the TV world. It is famous for him that whatever he does in the show, comedy is hidden in it. He is a star in his own life and has been the star of almost everyone in the show ‘Comedy Nights with Kapil’ for the past several years. Fans are always crazy to watch this great show and also eagerly wait for new episodes to come every weekend.

When did the show start? 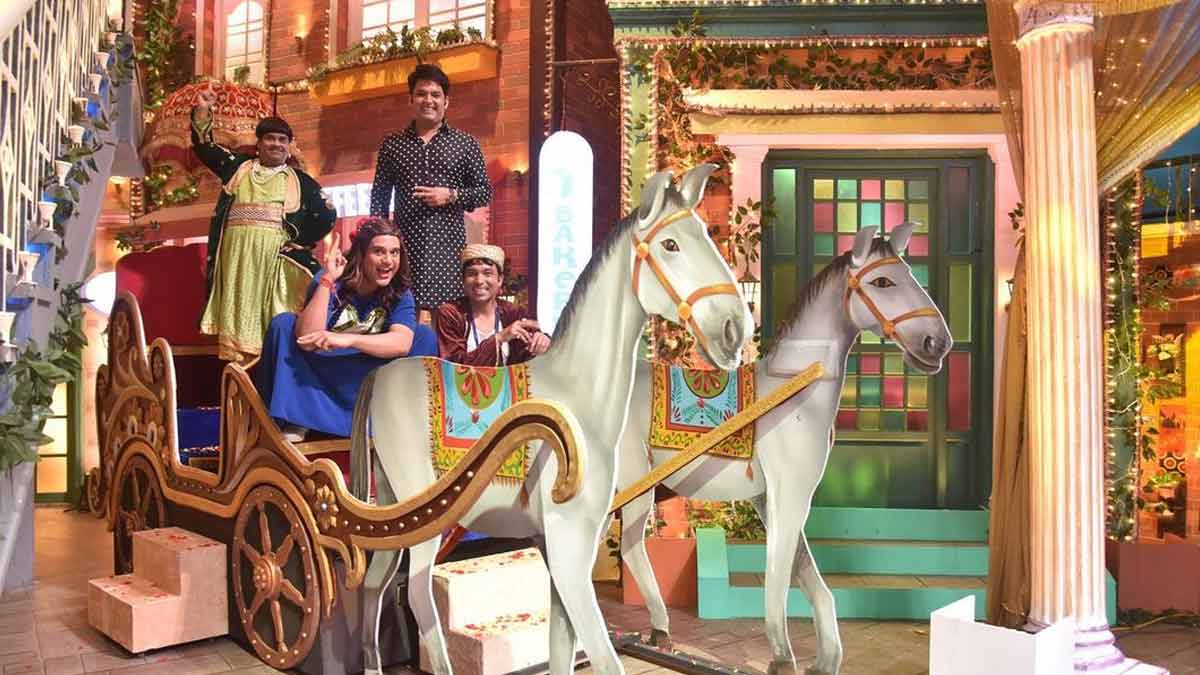 Maybe you know. If you do not know, then for your information, let us tell you that Comedy Nights with Kapil show started on 22 June 2013 on Color TV.

Although the show was closed for some time in between but later ‘The Kapil Sharma Show’ started again in a new way and started exactly 21 days after his birthday. Yes, his birthday is on 2nd April and the show started on 23rd April 2016 on Sony TV. After the first show, Kapil Sharma never looked back.

How did the show start?

There is not one but many interesting stories behind the beginning of the Comedy Nights with Kapil show. It is said that Kapil Sharma was offered to host the show ‘Jhalak Dikhhla Jaa’. But a few days later, Kapil gave the idea of ​​a comedy chat show to Colors channel and he liked it a lot. After this the complete format was prepared and on 22 June 2013, Kapil started the show on Colors TV.

Who were the guests of the first episode?

By now you must have come to know that when the Comedy Nights with Kapil show started. But can you tell who was Kapil’s guest in the first episode of this show? If you do not know about it, then we will tell you about it.

The guest of the first episode was none other than Veeru ‘Dharmendra’ of Sholay. at that time Dharmendra ji Came on the show to promote his film Yamla Pagla Deewana. After this came Vidya Balan and Emraan Hashmi.

For your information, let us tell you that when this show started on Sony TV, none other than King Khan of Bollywood i.e. Shahrukh Khan came for his film ‘Fan’ in the first episode.

Read also: Some special moments of Kapil and Ginni, know some facts related to them

Who is the owner of this show? 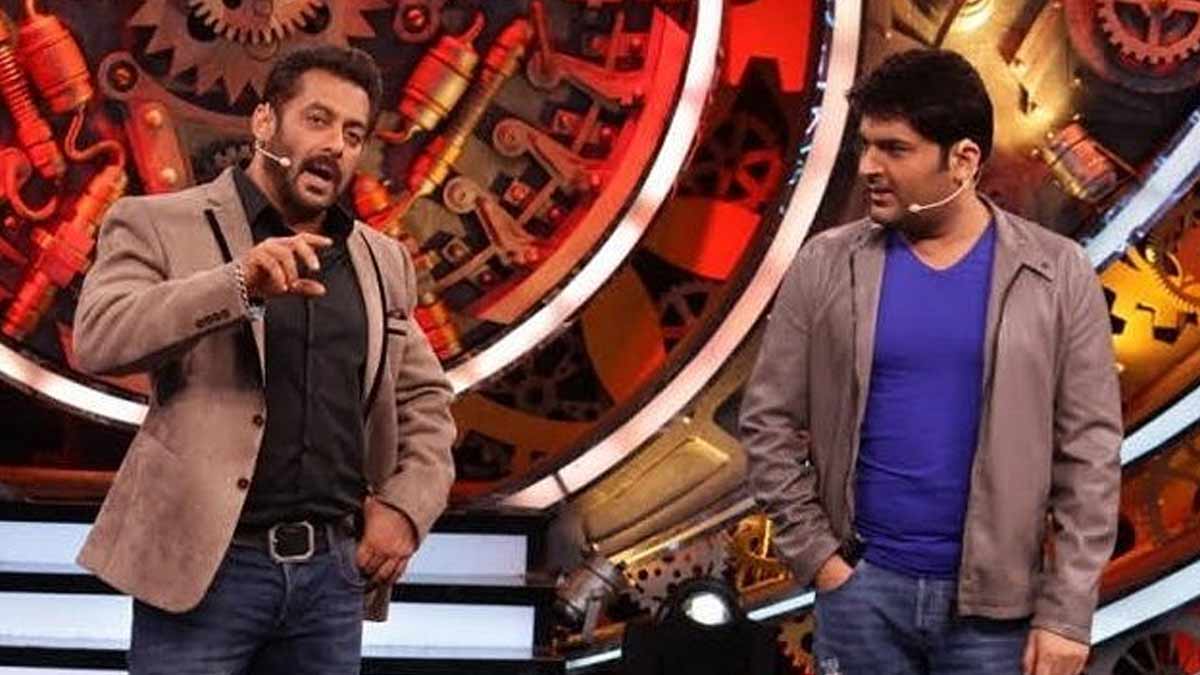 If you do not know who is the owner of this show, then let’s take it too. According to media reports, the director of The Kapil Sharma Show is Bharat Kukreti and this famous show is hosted by Kapil Sharma. It is also said about this show that it is produced by none other than the brother of Bollywood. Salman Khan Huh. Kapil Sharma invites many Bollywood stars as guests to his show every week, during which he also asks many funny questions.

Your skin and body are different just like you. It is our endeavor to bring you accurate, safe and expertly verified information through our articles and social media handles but still consult your doctor before trying any home remedy, hack or fitness tip. For any feedback or complaints, contact us at compliant_gro@jagrannewmedia.com.