The proposal to have a parallel life in virtual form is increasingly realistic. Mark Zuckerberg, founder of Facebook, has wanted to renew the image of his social network by changing the name to Meta, a denomination apropos of the metaverse, a project for which Zuckerberg and his company have bet everything. As for fashion, there are many luxury firms that have spoken about their plans in the virtual environment, since they see an opportunity in the “new world” to reach younger people. Ralph Lauren and Balenciaga are two of the many that have decided to start a digital conversion.

The name change that Mark Zuckerberg made for Facebook last year has not been in vain. This new stage of the American company has brought to the table the term metaverse, a concept that refers to the environment where humans interact socially and economically in the form of avatars through software in a digital space. The metaverse has become a metaphor for reality, albeit without the limitations we may have in the real world.

What characteristics do metaverses have?

According to Edward Castranova, professor of Economics and Telecommunications at Indiana University (USA), metaverses have three fundamental characteristics:

2. Corporeality: The space that is accessed is governed by the laws of physics, has limited resources and access must be done in the first person.

3. Persistence: Although no one is connected to the metaverse, it continues to function. Just as the tangible world does not stop, neither does the virtual one.

What brands exist in the metaverse

Although the main market that has opted for this new virtual world has been that of video games, fashion has not wanted to be left behind, which has made this sector the second bidder for the metaverse. Many are the luxury firms that have talked about their plans in the virtual environment, such as Burberry or Balenciaga, a brand that launched its fall collection last year 2021 through its video game Afterworld.

Just like Ralph Lauren, who in December opened his first virtual store on Roblox, an online video game platform where you can create your own world and which has more than 200 million monthly active players and five million game creators. He also participates in Zepeto, an application in which with a simple photograph of each person’s face, a personal avatar can be created. On both platforms, the avatar can be dressed in Ralph Lauren clothing. 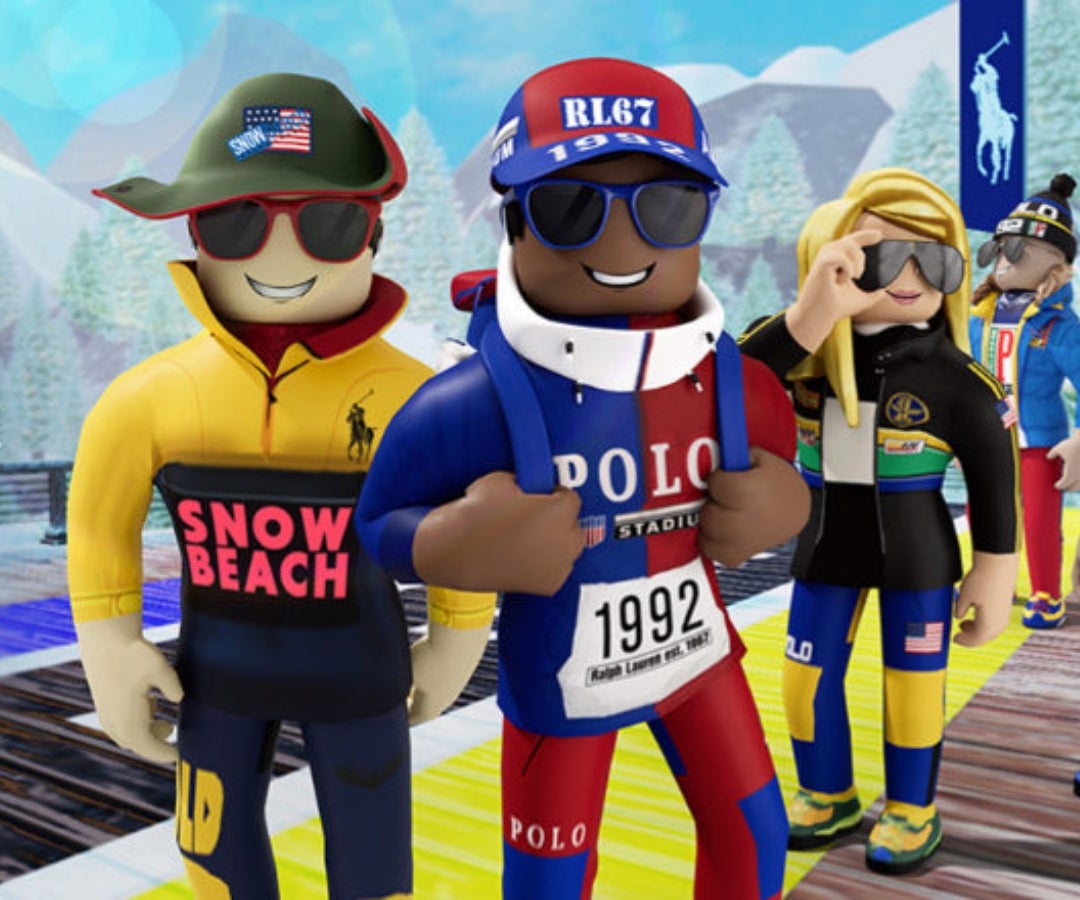 The conglomerate of companies luxury Lvmh has created an avatar to present its novelties at the next edition of the Viva Technology fair. This avatar will act as an ambassador for the French group and will explain what actions Lvmh and its 75 companies are taking to enter the metaverse.

Even so, Bernard Arnault, president of Lvmh, explained that one had to be careful with “bubbles”, referring to NFTs and the sale of products in metaverses. This does not mean that they do not continue with the digitization plan of the luxury industry, since they are willing to immerse themselves in the virtual world.

What is an NFT

Another concept related to the virtual world and which has been discussed numerous times is that of NFT, (Non Fungible Tokens): goods that cannot be replaced by something else. In the case of the French brand Hermès, NFTs were created that were very similar to the classic Birkin model, but with more daring designs than those of the firm. Hermès denounced these facts alleging that it infringed the intellectual property as well as the rights as a trademark. This may mean that not all fashion houses agree that their products are in the metaverse, especially if they are not the creators of the digital models.

It is clear that it is a great opportunity for a sector that is constantly changing and aware of any new developments that arise. It is also a way of interacting with the young consumer in a more direct way, which will allow us to better understand their behavior and tastes, making it easier to carry out market research that these types of brands can carry out in younger targets.

It is estimated that by 2030 the demand for luxury and fashion brands in the digital world will grow by up to 50,000 million dollars. But first you have to test the digital terrain before completely immersing the market itself in an almost unknown platform. By launching this type of collaboration with digital platforms, they can study how it works and if the result is positive, then they will go further and further until the brand is transferred to the virtual world, but without ceasing to exist in the real world.