BARCELONA – Barcelona finally unlocked Ferran Torres’s registration this Monday, agreeing with Samuel Umtiti to renew it until 2026. The French central defender, whose contract ended in June 2023, extended his relationship with the Barça club for three seasons and he lowered part of his salary (not specified by the club) in order to generate the financial fair play necessary to be able to immediately register the new striker. 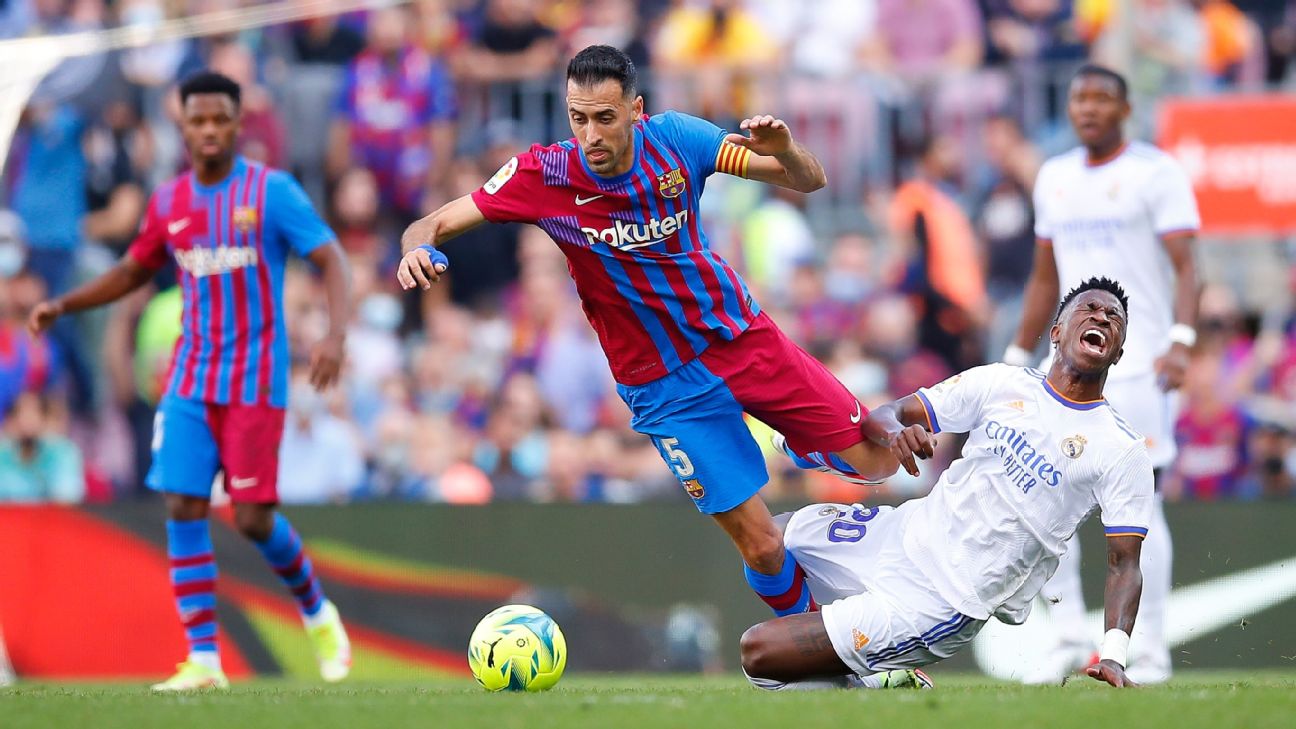 Subscribe now to ESPN + to enjoy all LaLiga matches Live. (USA only)

The club sped up negotiations with LaLiga over the weekend to find out exactly the necessary salary adjustment in the squad while discussing the extension of his contract with Umtiti, since it became clear that there were no offers for the signing of the central defender, who at the same time he had repeated his intention not to leave the club during this winter market neither transferred nor negotiated the letter of freedom.

Finally, the renewal agreement was reached … And the option for the Frenchman to accept an exit in the coming weeks as a loan until the end of the season, with the aim of having minutes away from Barça and showing that he can be taken into account in the future for the club or, in any case, awaken the interest of a club for its incorporation.

Umtiti, 28, signed for Barcelona in the summer of 2016, from Olympique de Lyon, for 25 million euros and was fixed in the Barça team during his first two seasons, adding 83 games (81 of them as a starter) . Renewed in the spring of 2018 until 2023, with a large increase in salary, a knee injury that he did not want to operate on to attend the World Cup in Russia (in which he was a starter and champion with the French national team) cut off in the bud his presence at Barça.

Thus, in the following three seasons he added 49 games (36 as a starter) and his performance was very far from the first two seasons, with Barça trying, without success, his transfer on several occasions. This season he has barely played a game despite the fact that Xavi openly praised his work in training and this renewal, in addition to being the master key for the registration of Ferran Torres, is seen as a last chance for Umtiti to make up for lost time. Either in the Camp Nou or out of it.