After many years of waiting, the famous Mexican actress Salma Hayek has inaugurated his star on the Hollywood walk of fame. The actress, who enjoys an important film career, attended accompanied by her family and friends, including actor Adam Sandler and Chloé Zhao, director of “Eternals”, one of her latest films.

The actress took the opportunity to deliver a moving speech that shook all the attendees of the event, given that she commented on what were some of the difficulties she had to go through in her early days as a Hollywood actress. 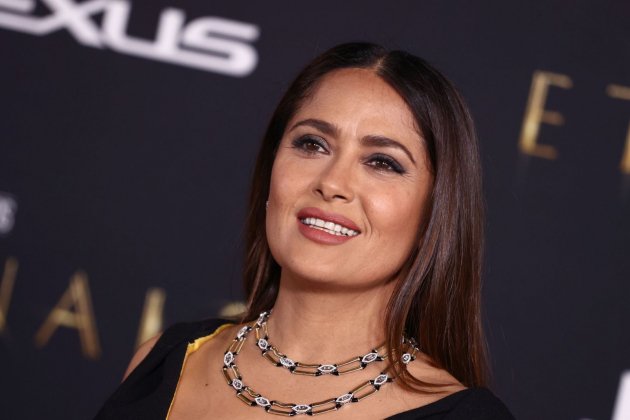 Hayek indicated that for many years she was a victim of racism and discrimination for being Mexican. The actress lived through really traumatic situations, to the point of fearing for her life. For this reason, he wanted to raise his voice to make visible this problem so frequent in the United States, while joining a constant fight against racial discrimination.

The actress decided to share one of the worst experiences that she has had to live, since she was threatened with a knife

“Some friends had come from Mexico and asked me to take them for a walk down Hollywood Boulevard. We were walking down the street when a poor man lying on the ground, very wrecked, said something to me that I do not dare to repeat. I ignored him and kept walking, “recalled Salma, commenting that the man went crazy and began to chase her violently. “He took out a knife and started following us. Rather, to follow me, trying to stab me (…) We jumped behind the counter of a store, I took a cane and had to use it to keep the aggressor at bay ”, he said. 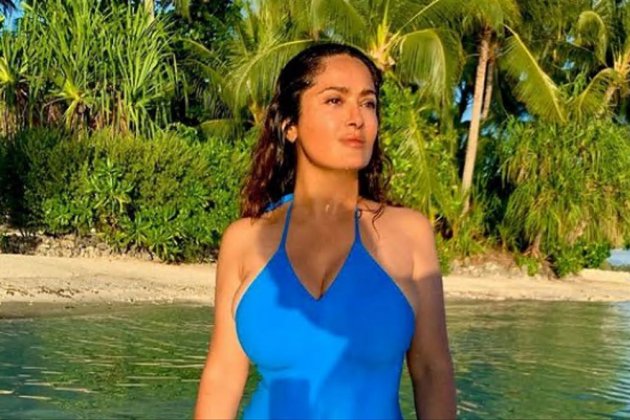 Salma Hayek indicates that she was very sorry for the indifference of the people who were nearby at that time, since they did not help her. Only a few members of the biker group “Hell’s Angels” stopped and helped disarm the attacker.

Unfortunately, this was not the only unpleasant experience that the Mexican has had to go through, since for many years she had to endure offenses and mistreatment for the simple fact of being Mexican. “You will never find a job here”, “Why don’t you go back to your country and do soap operas?”, Were just some of the comments that people, including important executives of the film industry, made to the actress. Salma wondered for a long time whether she should stay and pursue her dream, since she thought that no one wanted her in the United States, that she was only respected in her country, Mexico.

Salma Hayek chose not to give up and did not let those offenses and mistreatment overshadow her talents. For this reason, he decided to advise the entire audience at the inauguration of his star saying: “Be the best in everything you do, no matter what others think and say, work hard “.

The 55-year-old actress has built an important and successful career, which includes nominations for awards: Oscar, Golden Globe, BAFTA and Goya. In addition, she has been the winner of the Franca Sozzani award given at the Venice International Film Festival.