The Queen Letizia se has become one of the protagonists of an important campaign against gender violence. It was spread precisely on the International Day against Gender Violence, and it has provoked numerous reactions.

This is a corresponding image to the exhibition ‘She reported him, but they killed her anyway’, which from this Thursday (International Day for the Elimination of Violence against Women) can be visited in the Plaza del Ayuntamiento de los Alcázares, in Murcia.

It is made by the Italian artist aleXsandro Palombo. As we can see, the drawing that represents the Asturian consort is totally impressive. 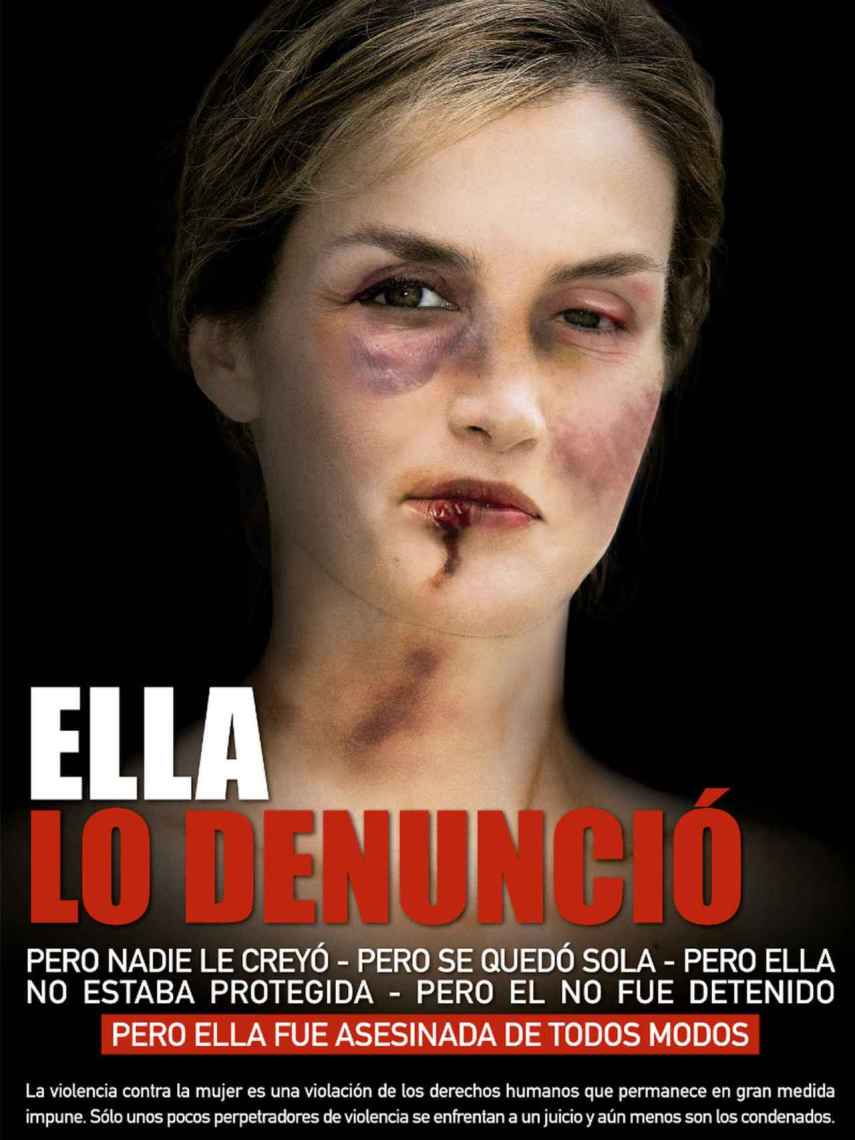 As the poster states, “Violence against women is a violation of human rights that remains largely unpunished. Only a few perpetrators of violence face trial and even fewer are convicted. ”The image has appeared on social media and has been shared by the artist.

It is not the first time that it has carried out a campaign of this type. In 2015, he published a series of images in which, again, famous women such as Gwyneth Paltrow, Emma Watson, Angelina Jolie, Madonna or Kim Kardashian were simulated having been abused. All of them were accompanied by the message: “No woman is immune from domestic abuse. Let’s stop violence against women. “