The unexpected death of Kobe Bryant in January 2020 it not only surprised almost everyone, but also considerably affected to his friends, one of them Pau Gasol, who shared the problems he had after the death of ‘The Black Mamba’.

During a dialogue with Ibai Llanos, the Spanish shared that he learned of the death of the NBA star while he was recording a documentary, in which he is very affected by the unfortunate news he had received three days before.

“The objective of the documentary was to show the personal side and be authentic. Be transparent with what was happening and unfortunately this tragic accident took place and it was a very hard hit that is still being digested. We couldn’t hide it, although it was hard for me. 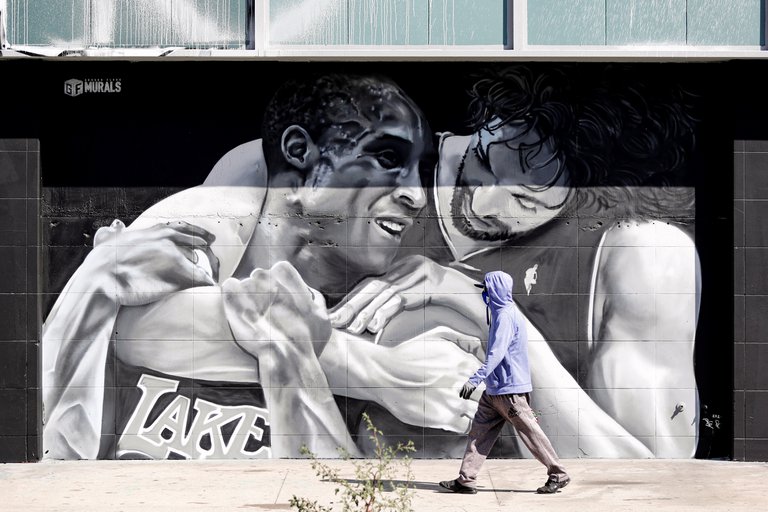 “But Kobe had meant so much in my life that it was a way to convey those feelings in the most natural way possible. It took me a long time to sleep well, there were many cries and a lot of pain”, Shared Gasol.

In another interview, the former basketball player also spoke about his relationship with Kobe, where he also highlighted everything he learned from a player such as ‘The Black Mamba’, with which he won two rings of the NBA with Los Angeles Lakers.

“I don’t know if I taught him a lot, but a person close to him told me that I taught him empathy. It is an honor and a pride to have been able to share with him, “he commented.”I learned first hand what it meant to be the best. The effort, the commitment and the work ethic he had was unmatched. He inspired a lot of players. “