HomeCelebrityVin Diesel is scary when it comes to work
Celebrity

Vin Diesel is scary when it comes to work 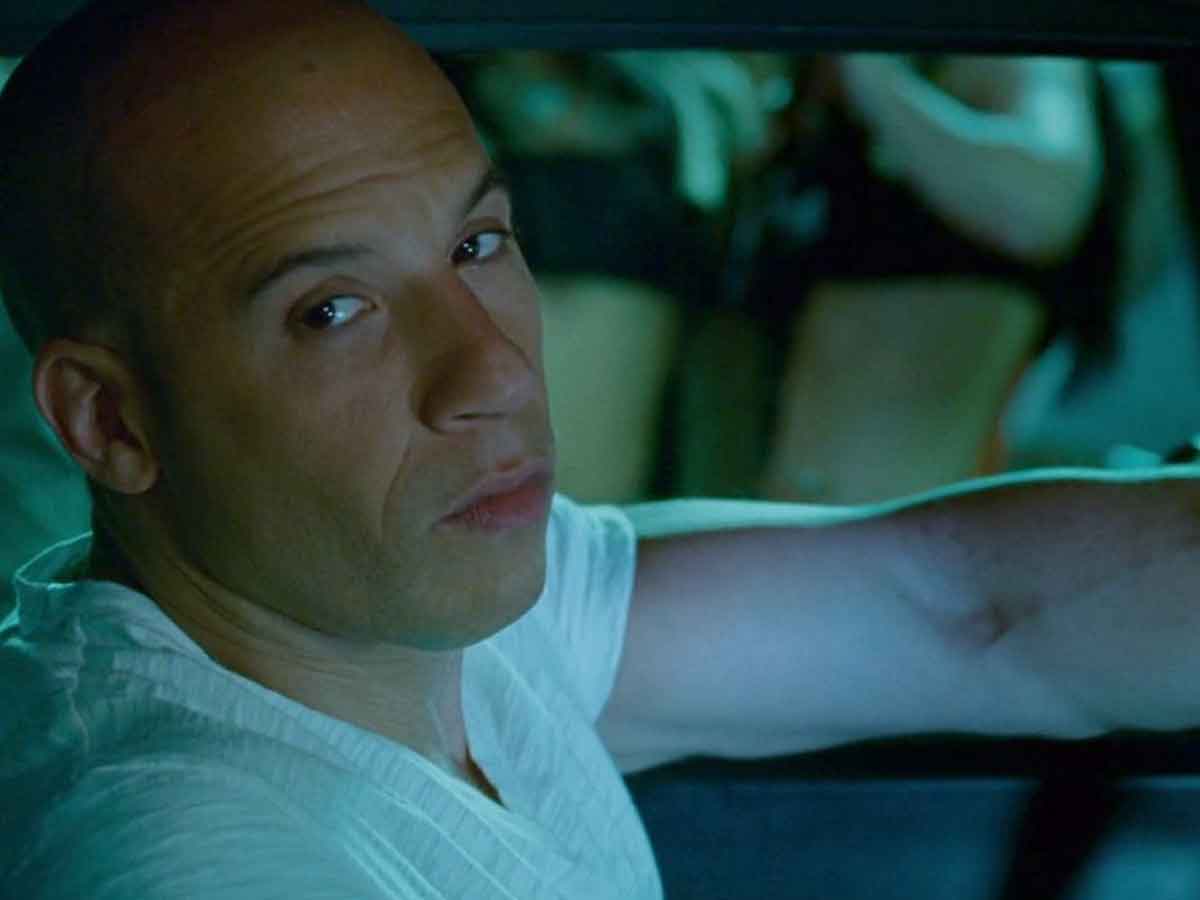 One of the actresses who appeared in the movie Fast and Furious 9 explains why she was scared when it came to working with Vin Diesel.

You know Vin Diesel, he always plays this very serious guy. I was scared, but he’s so nice, so silly, he makes you feel so comfortable, that’s very good.

Vin Diesel He has a reputation for being demanding and having a very tough character, very similar to the roles he usually plays in movies such as Dominic Toretto, Riddick or Xander Cage. So this has caused conflicts with other stars. For example Dwayne johnson, who accused him of being unprofessional on set. Although, this confrontation goes further because both actors did not want the other to overshadow them.


Being that the saga of Fast and furious is totally related to Vin Diesel, it was Dwayne johnson who dropped out of the main movies and got a spinoff titled Hobbs & Shaw that could have a sequel for years to come.

The actor has big projects underway.

Vin Diesel just released Fast and furious 9, but there are plans to do numbers 10 and 11, with which they will supposedly close the saga. He will also repeat as Groot in Guardians of the Galaxy Vol. 3 and the Christmas special of Marvel studios. Not forgetting that he will play Riddick again in Furya and finally he will star Muscle, a film by F. Gary Gray with which he will share a cast with Olivia Day. Unfortunately we do not have details of the plot, but it will surely be a fast-paced action story, since it coincided with this director in Fast and furious 8 (2017).