HomeGamingHearthstone: the delicious back of the September card revealed
Gaming

Hearthstone: the delicious back of the September card revealed 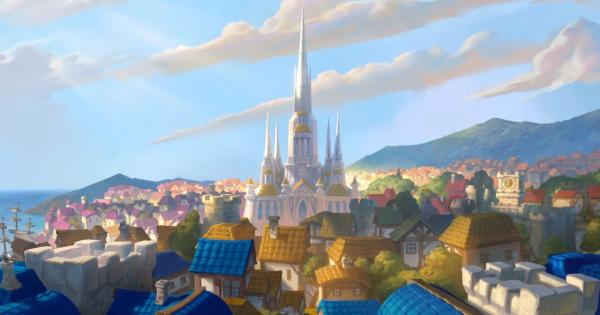 Every month the popular online card game Hearthstone surprise players with new designs for the back of their cards, but this time they blew the wall with a design that will leave you drooling and hungry. This back will be released in the next expansion called United in Stormwind.

Blizzard revealed the card that all those who play ranked during September will be able to obtain. The back of this card is called Ramen and the design shows a delicious dish from the popular Asian dish. Unlike instant ramen, this card shows a very well-served dish, the kind you might find in a specialty restaurant.

Within the game, the Ramen card displays a visual effect as if steam is coming out of the saucer. To get this card, you only need to win 5 qualifying games during the month of September, so there is no excuse for not eating this delicious delicacy. The expansion United in Stormwind It comes out on August 3 and by then we should already know what cards and decks will be in the meta.

It seems like a long time before September arrives, but it will be worth the wait for a delicious bowl of ramen in true Japanese style.

Don’t miss all of our esports coverage here.