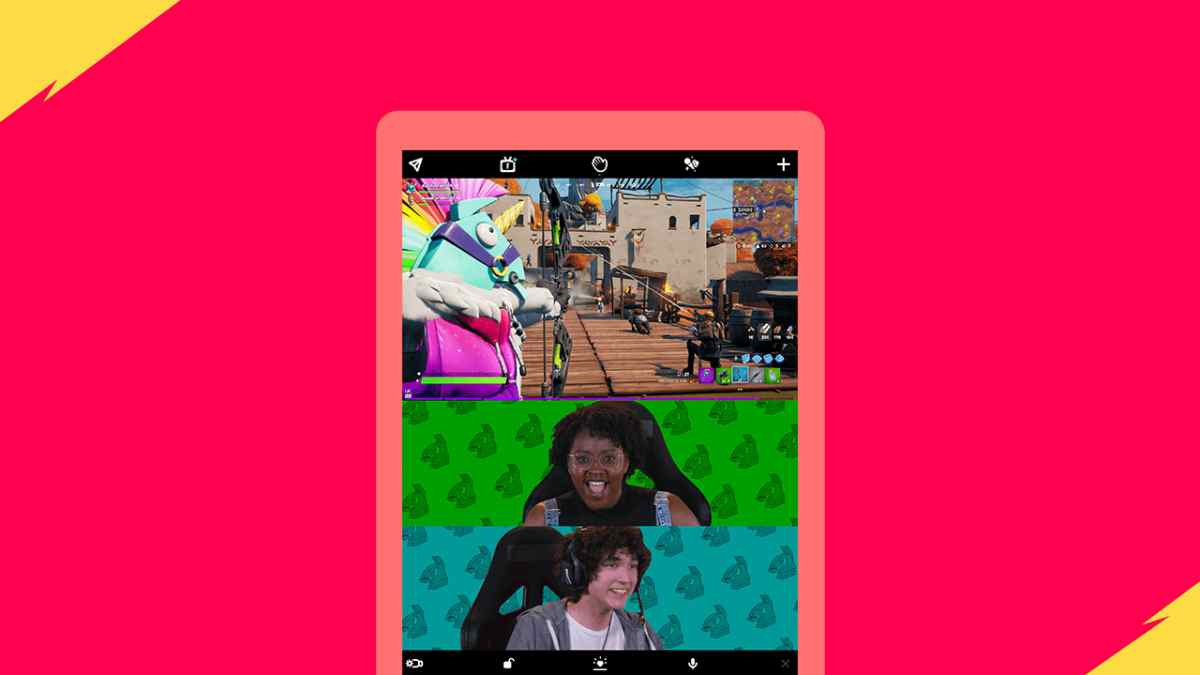 Houseparty, one of the social video chat applications that became known most at the beginning of the Covid-19 coronavirus pandemic, now has an interesting integration thanks to being part of Epic Games, the well-known developer of successful games such as Fornite, after its acquisition in 2019.

In this sense, Epic Games has just announced that players will be able to share their Fornite games within the Houseparty application, being a feature in reverse to the one introduced last November, where the video chat function was launched. inside Fornite so that players can watch their friends’ live broadcasts while they play, using Houseparty technology.

A new integration that reinforces both options

In order to use the new integration that arrives from today, players must have their accounts connected at Houseparty and Epic Games and enable the transmission mode within Fortnite.

Once they start broadcasting their games in Houseparty, their friends in this application will be notified via notification to be able to join. The fact that players can stream their Fornite games within Houseparty will allow them to be followed by even those of their friends who are not Fornite players.


Players will be able to know at all times the number of viewers who are following their broadcasts within Houseparty thanks to a small graph that they will have integrated at all times, and they will even be able, at any given time, to eliminate the live broadcast function of Houseparty without lose video chat function.

Given the popularity of Fornite, the game itself also houses a series of parental controls that allow parents to deactivate some functions in their children’s accounts according to the level of protection that they are intended to offer.

Houseparty is on the way to serving as an alternative to established live streaming platforms with Twitch, YouTube Gaming or Facebook Gaming, among others. And these integrations carried out so far by Epic Games will allow Houseparty to be strengthened, which has continued to maintain all its social functions, without giving up any along the way, thus maintaining its orientation for all users, not just those who use its games.

It will be a matter of time before we can know the level of acceptance of this feature among players and followers of the popular game, so fashionable among today’s teenagers in many parts of the world.