A Journal For Jordan, the new film directed by Denzel Washington% 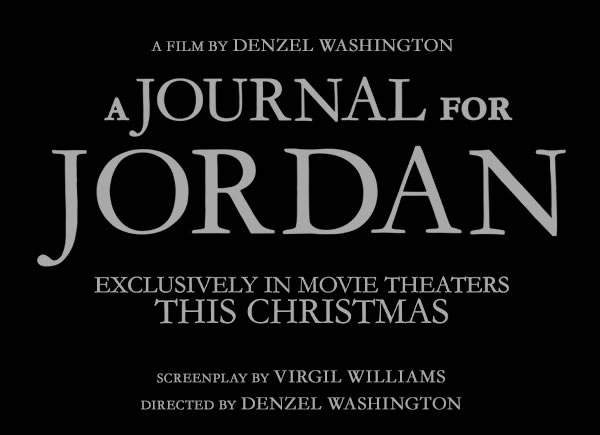 They will premiere in theaters in the United States in December the fourth film directed by actor and producer Denzel Washington. “A Journal For Jordan” is the adaptation of the memoirs written by journalist Dana Canedy.

The adaptation of the book to the cinema was commissioned to Virgil Williams, an Oscar nominee in 2018 for his screenplay adapted from Dee Rees’ “Mudbound.”

These memoirs written by the senior editor of the New York Times are based on her mourning the loss of her partner Sergeant Charles Monroe King., who died in the Iraq war a month before completing his mission, and the diary he left with his son. The film has built what they describe as a story about a once in a lifetime love, which at the same time wants to function as a reminder of the importance of family. 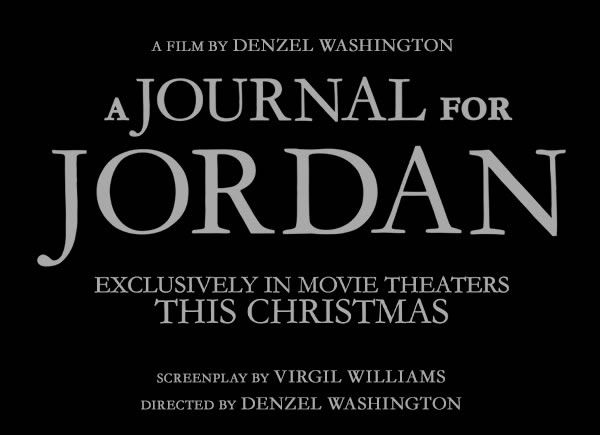 After this film, Jordan’s comparisons with the director have increased, ensuring that he is the Denzel Washington of these new generations. The actor has come out saying that Denzel is his mentor and expressed feeling very grateful to have been chosen for his new film. “Everyone wants to work with him and he is a very selective person, so the fact that he wanted to work with me was very important to me.”he told USA Today. Regarding this role that is more of emotional drama, Jordan said: “I have done a lot of physical roles, because that has been my appetite. I am 34 years old and in the last seven I have developed my physique to the ideal point. I felt confident that I could dig into this, explore characters and be vulnerable like that. “ 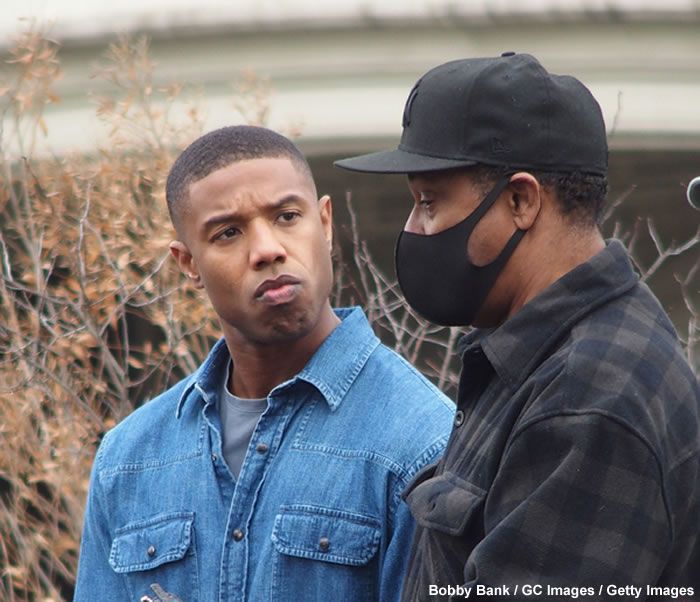 The memoirs were first a publication written for the New York Times before becoming the book A Journal for Jordan: A Story of Love and Honor released in 2009. By then, the NYT reviewed it as a “hauntingly beautiful tale of a family fractured by war, full of vivid and heartbreaking detail.”

A Journal For Jordan hits the U.S. billboard on December 10, but first it will premiere at the New York Film Festival that will begin on September 24.