Netflix premieres a Britney Spears documentary one day before its audience 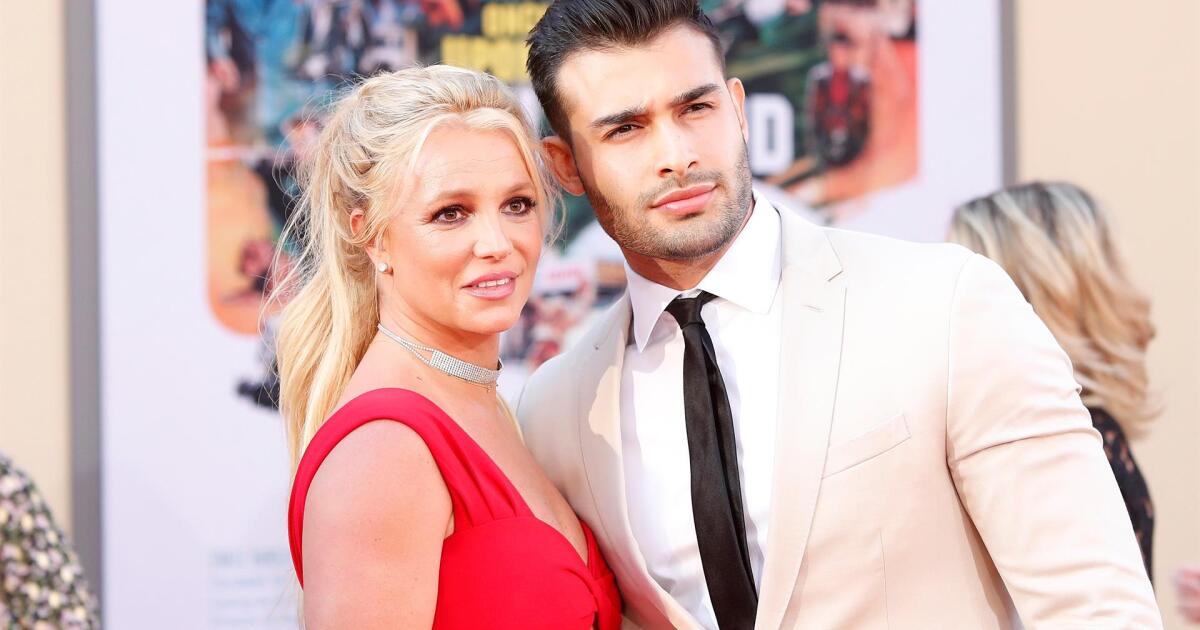 Netflix will premiere its long-awaited documentary on Britney Spears’ career next Tuesday, September 28, just one day before a hearing in Los Angeles Superior Court that could decide the future of the singer’s legal guardianship.

The television giant’s film was a highly rumored project after “Framing Britney”, a documentary from The New York Times, exposed its case to great success with audiences, which was joined by the BBC with “The Battle for Britney”. despite the fact that the singer has claimed to be disgusted with all of them for exploiting their dramatic personal situation.

“Britney vs Spears” (that’s the name of the Netflix film), will analyze the twists and turns that Britney’s life has taken when she went from being a child artist to a pop diva and finally living in the grip of her fame and mental problems .

The company said in a statement that the documentary will present exclusive interviews and testimonies from people very close to the artist’s career and to the entire framework surrounding the legal guardianship that has controlled her life for more than 13 years.

The release date is not accidental, as it will be just one day before an anticipated hearing is held in which the judge overseeing Britney’s case, Brenda Penny, could end it.

A few weeks ago, Jamie Spears, Britney’s father, delivered documents in which he was in favor of ending the guardianship that he has controlled for 13 years.


“Recent events related to this guardianship have cast doubt on whether circumstances have changed to such an extent that there may no longer be grounds to establish a guardianship,” the parent stated.

But the matter is much more complicated, because a month before Jamie commented that he would resign from the guardianship with several conditions, such as appointing another person in charge.

For his part, Britney’s lawyer, Mathew Rosengart, asked this Wednesday that an “immediate” and effective cessation be placed on the same day of the court hearing, since in addition to the singer’s rejection of her father, she needs to sign a prenuptial agreement with her new fiancé.

With all the recent events, the artist’s followers anxiously await the resolutions of the next hearing of a case that went around the world with the anguishing statement that Britney offered on June 23.