How many people play Fortnite in 2021? 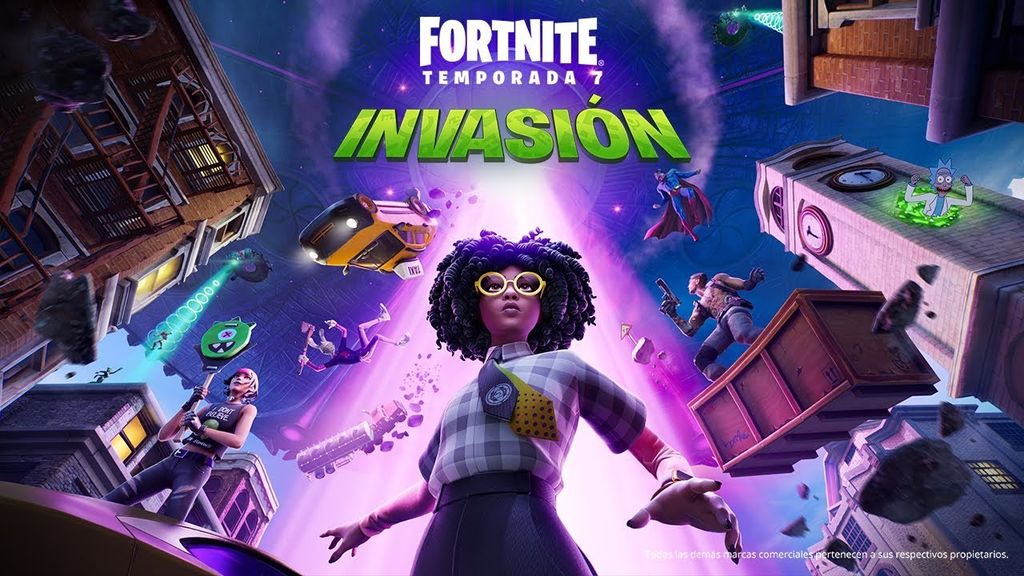 Epic Games made Fortnite fashionable as a result of the launch of its star mode, the Battle Royale, in 2018. From then on a huge fever for the shooter, with players of all stripes and content creators launching from the battle bus.

The publisher has managed to maintain interest each new season by creating all kinds of events and crossovers. On the island we have had concerts by world-renowned artists and visits from film directors: JJ Abrams or Christopher Nolan They were seen to promote films such as Star Wars: The rise of Skywalker or Tenet.

It is also true that its popularity has dropped since its initial boom. It was something logical and expected, although the seasonal changes continue to create some expectation, it can be seen in the numbers of Twitch, for example. It was one of the most watched games at the start of Season 7, along with the usual League of Legends and GTA V.

The CharlieIntel website publishes an article trying to shed light on the current number of Fortnite players. The highest peak recorded corresponds to the month of August 2018, at the height of the battle royale. There were 78 million players, and the gestures and dances of the game were seen in all places.


This number experienced a drastic drop the following year, since it remained at a maximum peak of 12.5 million. It is a magnificent figure, but the initial fever was over and the curious at the beginning turned to something else. They might not even come close to another game. There was everything in those first players.

Epic does not give an official player figure. Although the aforementioned website offers a data of 15.3 million in 2020, thanks to the players who gathered for the Galactus event. It was the last big season finale created by the developers.

The publisher it did offer an official data in 2020. The accounts registered in Fortnite amount to 350 millions. However, that does not mean that there are 350 million players, since a person can have more than one account.

There is a website that gives an unofficial number of online players, playercounter.com. At the time of writing this news there was 6.3 million of people playing Fortnite.

With these data in hand, without any official status and taken with all possible tweezers, it can be said that the number of Fortnite players in 2021 ranges between 6 and 12 million for normal days. Being able to reach a peak of 15 million in special events, such as the start of a new season.