Fortnite will have its movie with the creators of Star Wars 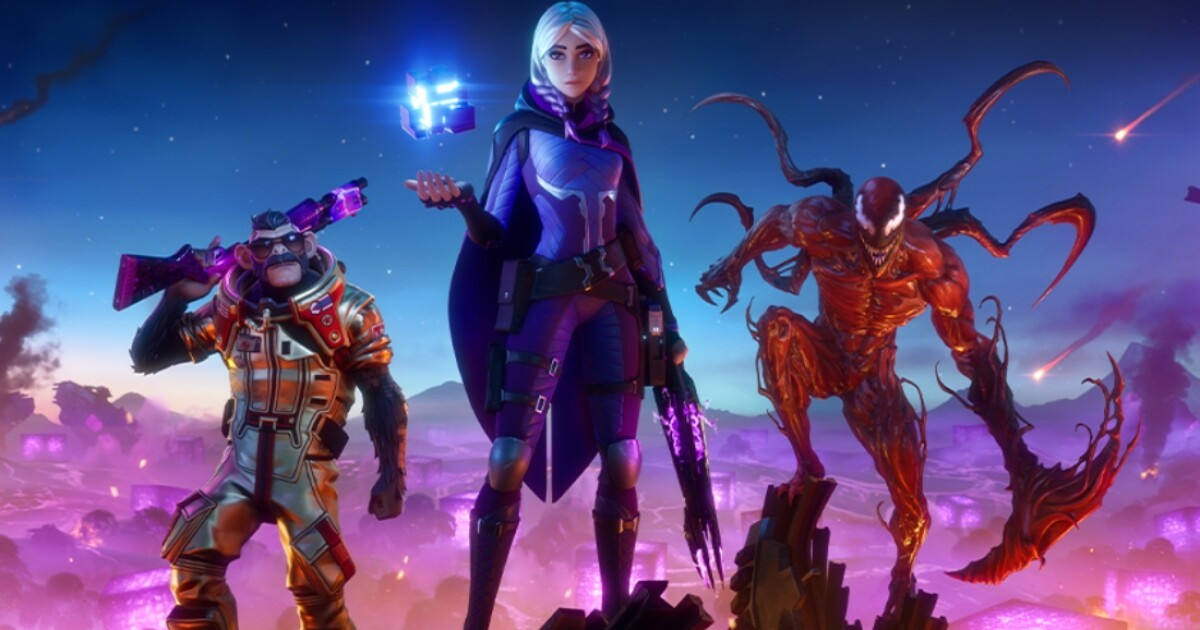 According to a site specialized in video games that was in charge of filtering the information, Epic Games wants to take the next step to a different market than the one it currently handles, and what better than with the company’s most successful game.

The company could develop not only the film based on Fortnite, but other tapes for the future, because for two months the executives of Epic Games have met with people from Lucasfilm.

And it is that Jason McGatlin, former vice president of physical production at Lucasfilm, with whom the films of Star wars With Disney, he is the now president of special projects for Epic Games.

Netflix is ​​carrying out the opposite strategy to Epic Games, since it seeks to enter the segment of video games on mobile phones within the same platform application.

Epic Games is designing a new area for filmmaking amid a legal battle with Google and Apple, both of which have slowed the expansion of the phenomenon of Fortnite in recent months through its download on mobile devices.

The Play Store countered Epic Games for breaching the agreement with the developer, as the video game company would have enriched itself at the expense of Google by adding an independent payment system.

In 2020, it became known that Epic Games sued the Play Store for not allowing Fortnite It will be downloaded directly from the App, being an antitrust violation focused on Google’s payment restrictions in the Play Store.


Epic Games caused millions of dollars in losses to Google for its independent payment system that managed to remove the 30 percent commission that corresponded to the technology giant for purchases made in the App.

Apple had problems with Epic Games for the same circumstances, which caused it to exit Fortnite of the application for iOS.