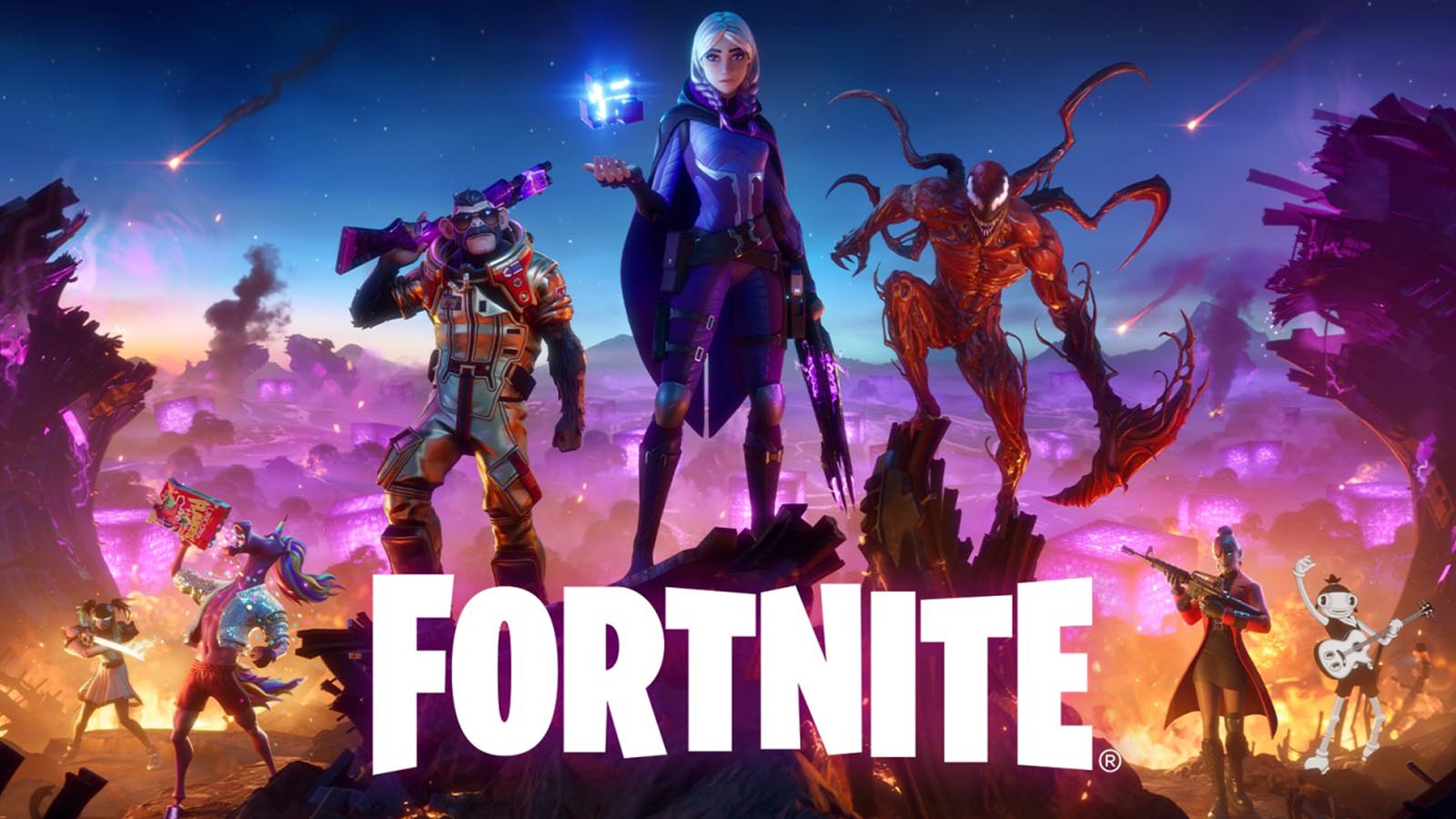 The transfer of video games to the big screen is a resource that year after year feeds the industry with good numbers at the box office, but providing a considerably low average quality, as far as the cinematographic quality is concerned. Next year we will have varied productions such as Sonic 2, Super Mario Bros and Metal Gear Solid. Given to countless number of fans all over the world, the normal thing is that they are highly profitable products. However, if there is an adaptation of the world of videogames that would be a real phenomenon, that would be the movie of Fornite.

The audiovisual is not alien to the game of Epic games since in its content cinematics are often presented that could well treat the plot of an action movie. The possibilities are enormous, in a universe that restarts with each new season and battle pass. Fornite harvested 9000 million dollars only between 2018 and 2019, so the pull of the franchise is more than consecrated. Very high figures, taking into account that it is actually a free to play (free download game) in which users do not have to pay anything if they wish to play. Nevertheless, users spend a large amount of “bucks” (the virtual currency of the game) in Skins (avatars), dances and all kinds of extras that they interact with in the game. Knowing this investment, it seems clear that being a video game that both young and old like, the response to a movie premiere could be a real wave of tickets and collection.


According to The information, the conversations that revolve around making a movie of Fornite are getting wider as Epic wants to find new ways to exploit your brands, especially after its conflict with Google play and the disappearance of the Apple store from the popular video game. This year, the video game company has been hiring several powerful Lucasfilm names, the production company in charge of creating the films of Star wars, and what was acquired by Disney almost 10 years ago.

Among the names of these executives stands out Jason McGatlin, who was in charge of carrying The awakening of the force, The last Jedi and The rise of Skywalker, the three installments that The House of the Mouse created for the last trilogy seen in theaters about the George Lucas universe. Would you go to see a movie of Fornite if it were finally done?