HomeCelebrityBen Affleck assured that “it was a lot of fun” to return...
Celebrity 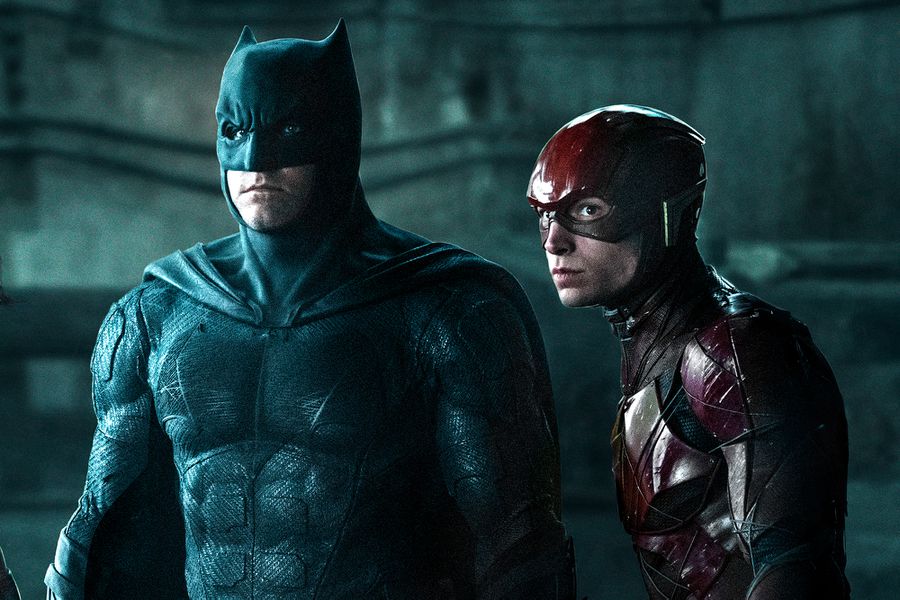 So far there are not many details or details regarding the participation of Ben affleck in the movie of The FlashHowever, everything indicates that the actor would have had a pretty good time on his return as Batman.

During this weekend and within the framework of the premiere of his new film, The Tender Bar, Affleck was asked about his role in Ezra Miller’s Barry Allen-focused film.

“It was a lot of fun, I had a great time”, The actor pointed out in the interview with the Variety portal before jokingly adding: “I’m probably under a confidentiality order that I’m not even aware of and that I probably just violated and now I’m going to be sued.”


Affleck played Batman in Batman v superman and Justice league, so he continued to address his reunion with Ezra Miller and Jason Momoa, who was apparently filming the next Aquaman movie in the same studio where The Flash film is being shot. “I love Ezra and I had the opportunity to see Jason (Momoa), who is there doing Aquaman”, Affleck said.

But perhaps the most striking thing about the actor’s statements is that he remarked that The Flash it would have been a positive experience in contrast to his complicated work at Justice League.

“It was a really nice way to revisit that, as the previous experience had been difficult,” Affleck said. “This was really lovely. Very funny”.

The Flash film was directed by Andy Muschietti and its premiere is scheduled for November 2022, but it is expected that this October 16, as part of the new DC FanDome edition, more details about the scarlet sprinter film will be revealed. .