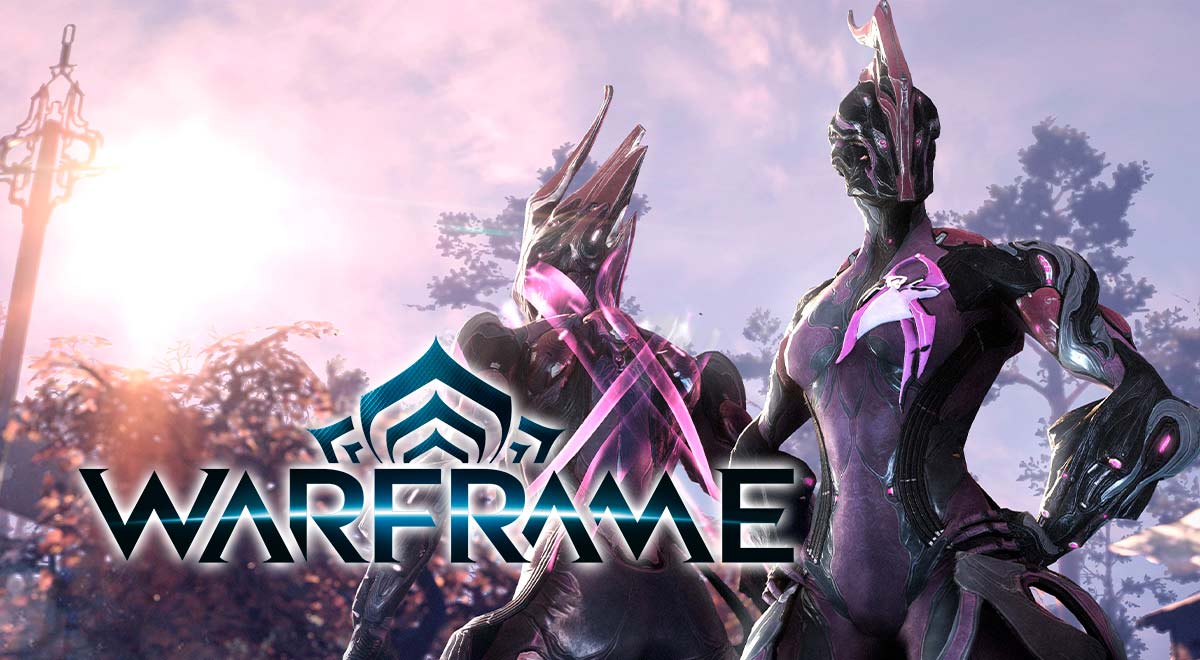 Digital Extremes, authors of the multiplayer video game Warframe, are launching a financing campaign to fight cancer, taking advantage of the fact that October is the month of breast cancer awareness.

Together with the Cancer Research Hospital “Princess margaret”From Toronto, an initiative has been launched to reward Warframe players. Thus, different content creators of the video game will be broadcasting on Twitch in order to get more than $ 100,000 under the campaign “Quest to Conquer Cancer”.

That’s not all, as Warframe fans will be able to make donations on the Quest to Conquer Cancer page in order to receive exciting rewards. Each donation will count towards a reward level that will unlock content.

Sheldon Carter, CEO of Digital Extremes, spoke about this initiative: “Giving back to our community has always been part of the spirit of Warframe and our community of players is known to be inclusive, welcoming and charitable beyond belief. For this second year, we are creating an exciting program that rewards players, to fight for a cause that affects the lives of so many around us.

In the last TennoCon 2021, the creators of Warframe presented “The New Wr”, an ambitious new expansion that will be very different from previous content that has been released for multiplayer.

The game’s factions must unite to stop the Ballas, Erra, and the Sentients, who are advancing to the Origin System for a full-scale invasion. This experience will be much more linear and we can expect to fight from different perspectives. There is no release date yet, but Digital Extremes ensures that it will be available by the end of 2021.

On the other hand, during the same event, it was also revealed that Warframe will make the leap to cell phones with a version developed by Digital Extremes itself, as well as being able to implement the much-requested cross-play between platforms.

Share
Facebook
Twitter
Pinterest
WhatsApp
Previous articleAdam Sandler and Quentin Tarantino worked together on this film that is only on HBO Max
Next articleEpic admits Fortnite Imposters take inspiration from Among Us, months after debut