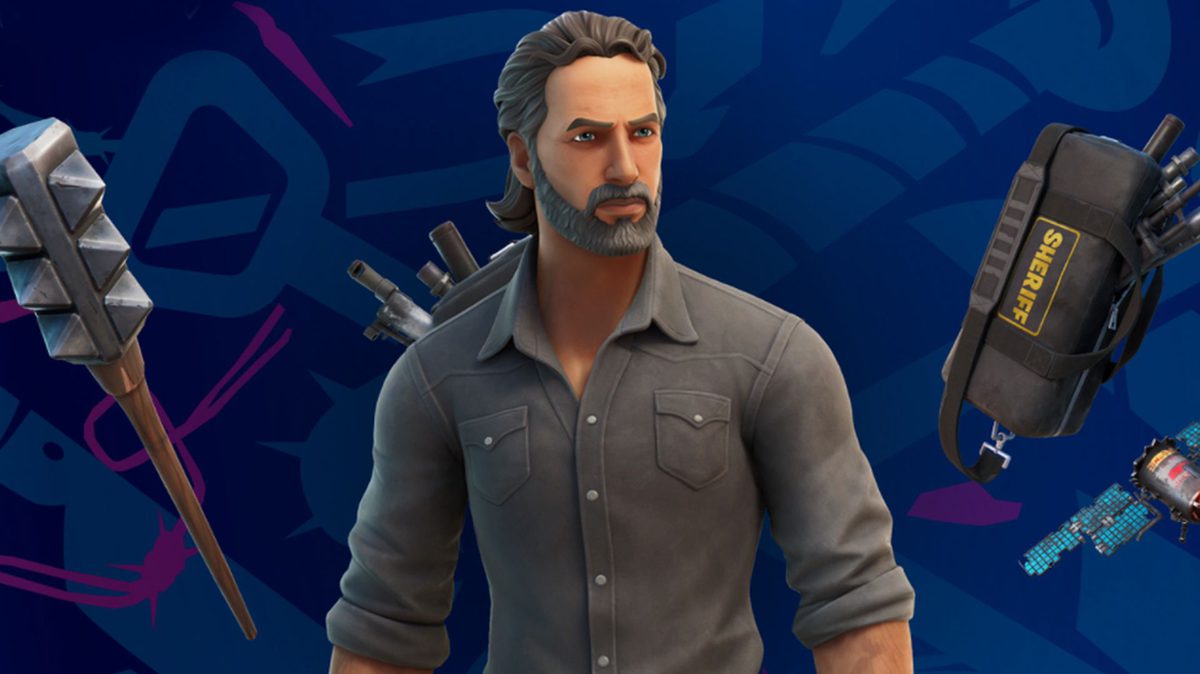 Epic Games has announced that Rick Grimes from The Walking Dead has joined Fortnite during the Fortitemares 2021 event (or Unbrained Nightmare 2021 if you prefer).

While this is the first time Rick Grimes has appeared in Fortnite, the return of Daryl Dixon and Michonne’s outfits to the in-game item store is also indicated.

The Rick Grimes skin is sold in the Item Shop for 1,500 V-Bucks, but there is also a Rick Grimes pack for 1,900 V-Bucks that also includes Sheriff’s Backpack, Satellite Glider, and Walker Club Pickaxe pictured. .

He’s shown us what it takes to go through all walks of life .. and afterlife.

It is also possible to buy the complete collection of The Walking Dead, since for 2,500 V-Bucks there is the Survivor in Arms package that includes the skins of Rick Grimes, Daryl Dixon and Michonne along with their respective items.

Speaking of The Walking Dead, AMC recently revealed that Season 11, Part 2 of the series will premiere on February 20, 2022.

Meanwhile Fortnite has the Fortnitmares 2021 event that has a horror theme due to Halloween and includes costumes based on monsters from Universal Pictures such as Frankenstein and The Mummy.

Javier Flores Villarreal is a fan of video games, movies, series, cars and good music. You can find it on Twitter as @Javier_FV.

Share
Facebook
Twitter
Pinterest
WhatsApp
Previous articleHearthstone Battlegrounds: All available heroes in this game mode
Next articleWhen is Hotel Transylvania 4 released? Check what day the Sony movie will be released and where it can be seen