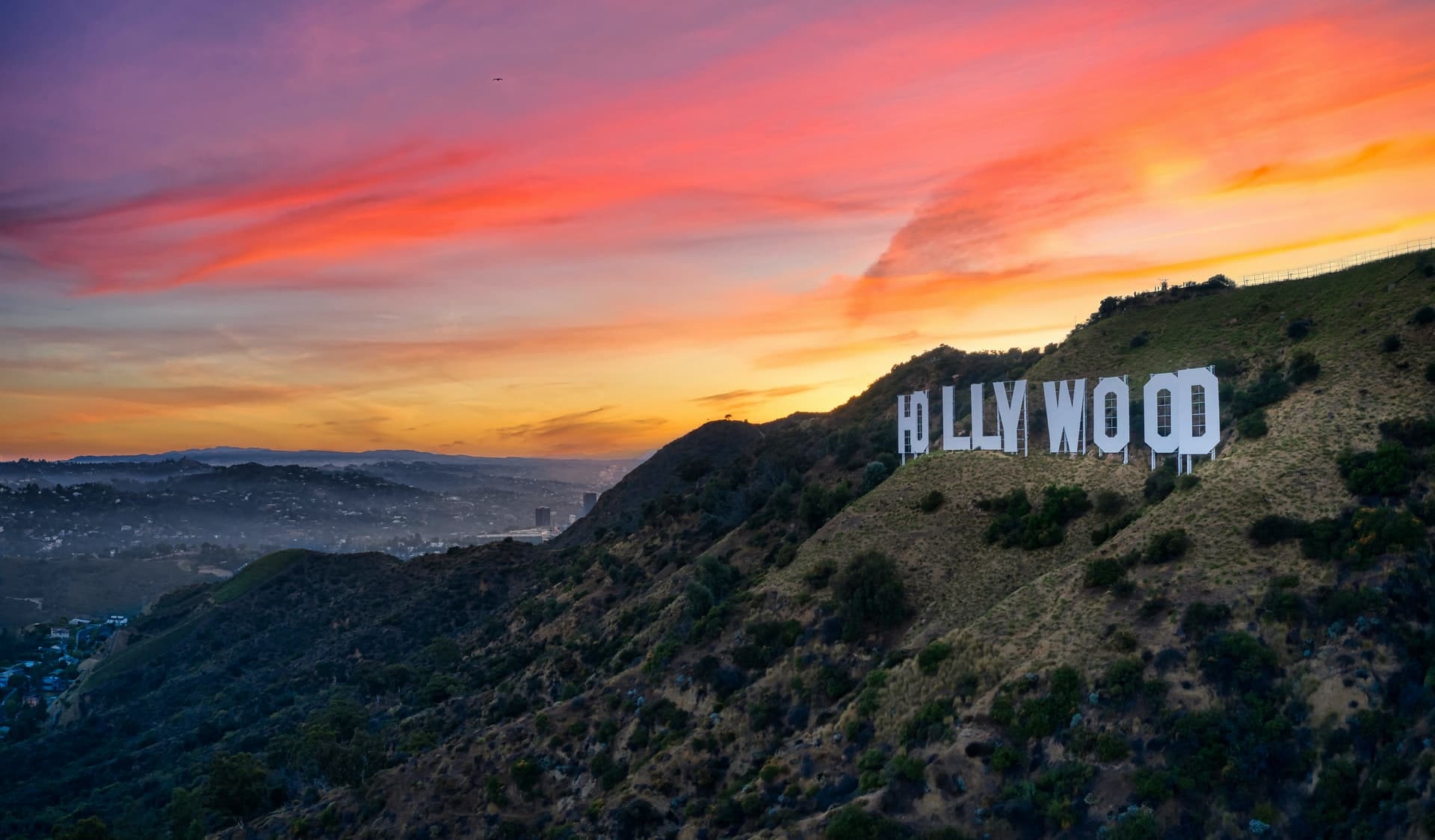 Reese Witherspoon dabbles in crypto as Paris Hilton reiterates her enthusiasm for Bitcoin. A film director also made a move in space and put a script up for sale on NFT.

American film actress and producer Reese Witherspoon announced Friday that she has made her first investment in the digital currency space. Through her official Twitter account, the actress known for her role in “Legally blonde“, Shared with his almost 3 million followers that he had made his first purchase of Ethereum (ETH).

I just bought my first ETH! Let’s do this from #cryptotwitter.

Just bought my first ETH! Let’s do this #cryptotwitter

The tweet received thousands of responses and reactions, and as on previous occasions, members of the cryptocurrency enthusiast community were quick to welcome him into the space. Some tried to interact with her by asking about her particular interest in Ethereum, other users suggested other cryptocurrencies to him.

Among the numerous comments, the well-known Youtuber, Logan Paul, even tried to introduce her to the world of non-fungible tokens (NFTs), the digital collectibles that are currently very popular within the crypto space. However, she did not respond to comments.

It was curious to some that Witherspoon chose to buy ETH rather than Bitcoin, which is why they speculated that the actress is interested in exploring the world of decentralized applications, such as DeFi and NFT. Winner of the Oscar and two Golden Globes, the Hollywood businesswoman is estimated to have a net worth of USD $ 400 million.

Interestingly, the star of “Legally Blonde”Was not the only world-famous person who decided to show his support for digital currencies this Friday. Two celebrities from the movie industry also joined the trend.

Businesswoman, model, singer and actress, Paris Hilton, who has previously expressed her optimism for cryptocurrencies, decided to show her love for Bitcoin via Twitter. The heiress of the Hilton hotel chain shared a publication by Michael Saylor, CEO of the firm MicroStrategy, to express his stance on the flagship cryptocurrency.

“Diamonds may be your best friend, but Bitcoin is foreverSaylor said in a tweet, to which Hilton responded: “I love bitcoin“.

Hilton, who wears laser eyes on his Twitter profile picture in support of cryptocurrency, has shared his optimistic stance on technology on several occasions. In April, she said in an interview on CNBC which was “Very, very excited about Bitcoin”, and also revealed that it was in the process of selling NFT. The star has also decided to call two of her cubs space-related names: Crypto and Ether.

In fact, the prominent defender of Bitcoin, Max Keizer joked about Hilton’s foray into the crypto space saying that Bitcoin he had “saved life“To the actress. “She was on a wicked path. Now, she is saved. Thank you SatoshiKeizer joked in conversation with CryptoPotato.

In a separate move, film director Jim Cummings reported this Friday that he is auctioning off his personal copy of his first feature film screenplay, “Thunder Road ”, in NFT format.

In conversation with Decrypt, Cummings said the initiative could be an alternative way to fund future film projects for himself, or for his friends in the industry. “I just thought, I haven’t seen anyone do this yet within the feature film space“, commented to that medium and continued:

[Este guion] It has all these handwritten notes of like, my stupid half ideas that ended up in the movie. I was like, ‘Oh, this can be great. I see this kind of thing at Sotheby’s all the time. Why not try to share them at auction and then get them to help me finance some of our films, or some of my friends ‘films?’

Cummings also announced through his Twitter account that he is auctioning the document in the NFT market of OpenSea, with smudges, coffee stains and scribbled notes. He also shared with the aforementioned medium that he has a complete collection of material from his past films that could be tokenized for those movie lovers interested in collecting digital memories.

FilmNFTs is hosting the auction of my annotated Thunder Road shooting script. The goal is to help finance new films and the owner will received a bound physical copy as well as this exclusive digital #nft on a Hello Kitty thumb drive. 🙂 https://t.co/O39e3siybO

The latest forays by Hollywood celebrities into the cryptocurrency and NFT space appear to be part of a broader trend of adoption by figures in the entertainment industry. Artists like Ashton Kutcher and Mila Kunis have also recently made moves in space, including funding an animated series with NFT. Meanwhile, the family of the acclaimed director Francis Ford Coppola, is promoting an initiative that takes advantage of Blockchain to support independent cinema.