HomeGamingIf you never played EVE Online because it was very difficult, now...
Gaming

If you never played EVE Online because it was very difficult, now you will learn to play as a space pilot 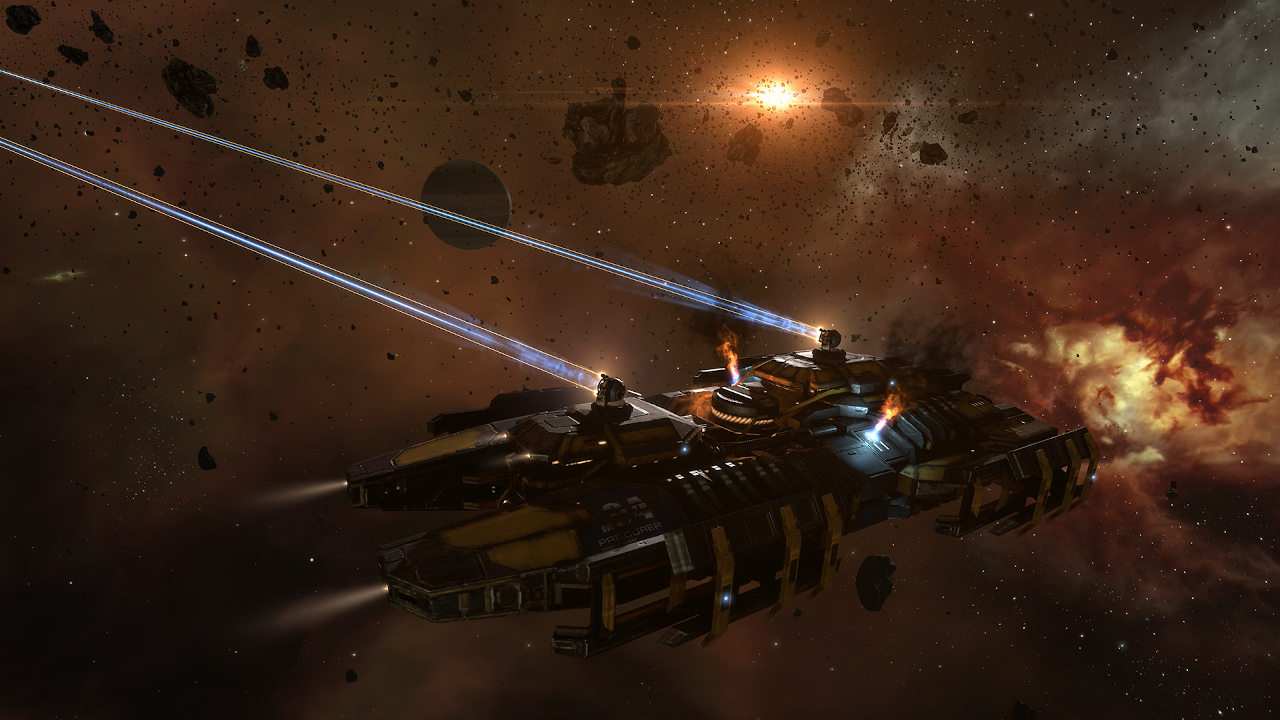 Have you tried to play and got lost? Relax, EVE Academy teaches you to master it.

There are video games that are really difficult to understand and master, and even after several hours with them the players feel lost. One of the games that fit this description is EVE Online, an RPG, strategy and management game. space setting which is really difficult. If you’ve ever tried to try it and haven’t understood anything, now the solution may have appeared.

Members of the video game have created EVE Academy, a portal to guide new playersNow, members of the video game community have created EVE Academy, a portal for guide new players in the vast world of EVE Online and not be overwhelmed by the amount of information that needs to be assimilated, as the main barrier to entry is everything there is to know about the game. The web can also be used for more experienced players, with a few tricks.

EVE Academy divides the game into four large areas to try to explain to the players the different positions they can take in the title. For this, some fictitious roles have been created (they do not mean anything in the game, but they serve to understand their role) to be able to explain the operation and the paths that can be followed in the title: explorer, industrialist, enforcer and soldier of fortune. 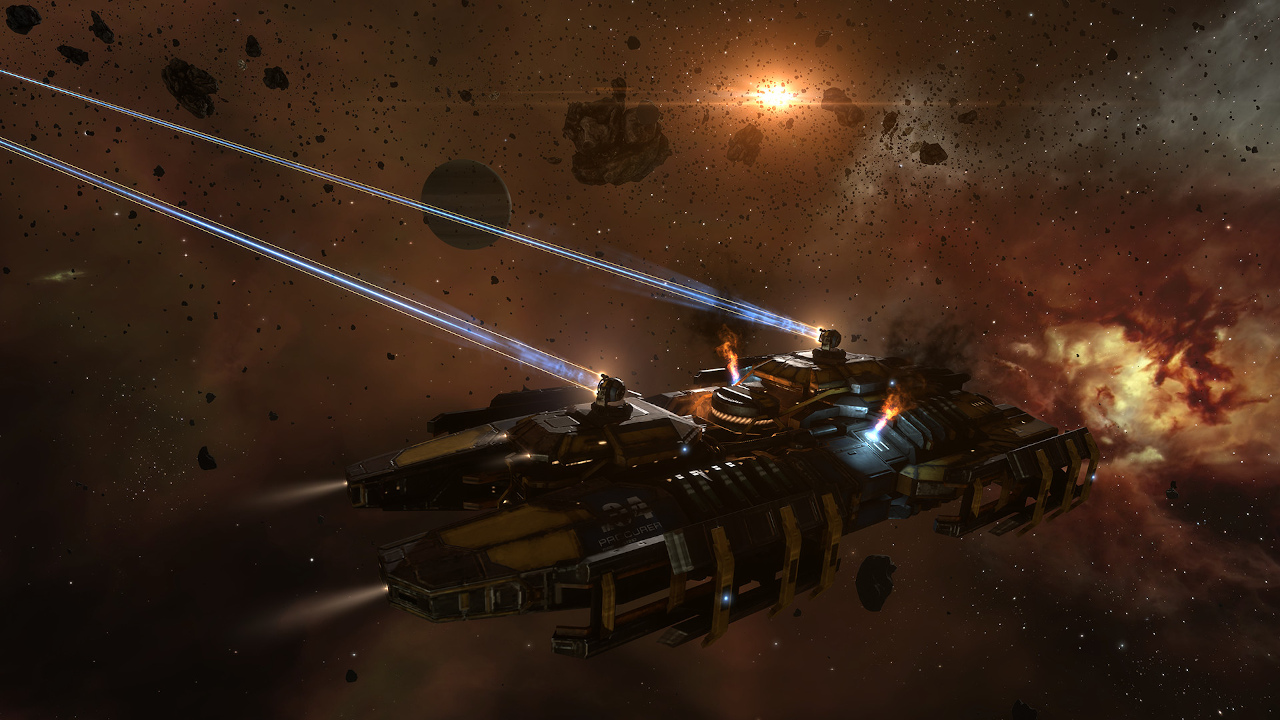 Each of these roles has, in turn, a multitude of explanations to know how to face that path. It’s a smart way to quickly tell players what kinds of things can be done in the title. The web also has videos created by the community itself to explain more clearly and visually how to enjoy one of the most complex video games.

The game still features a lot of pull among his fans, and that is already one of the classics of the genre. The title, for example, earned a place in our list of 8 video games with the best character creation tools. EVE Online is known for its complexity, but if you control it it is very satisfying, as these 8 video games are difficult to master.