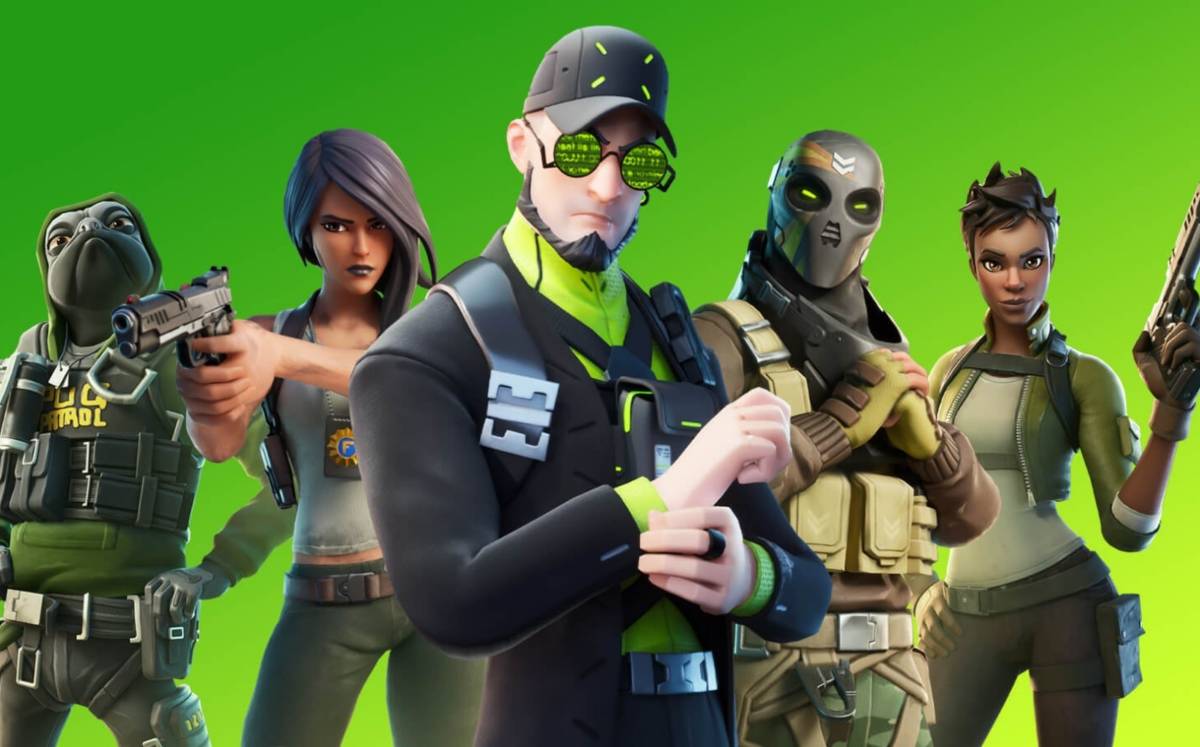 The lawsuit between Epic Games and Apple is not even over yet, and now the big ‘G’ sued the video game studio developer of Fortnite. According to the accusation, Epic breached the contract to distribute precisely the battle royal Fortnite on the Play Store.

This agreement, they claim from Google, at no time has prevented you from profiting from other forms of distribution on Android, and whose breach he understands as deliberate after they signed a contract.

Congratulations to Paddle on announcing the first in-app purchasing system for iOS, which is opening up (to everyone but Fortnite) by the court’s judgment giving Apple 90 days to permit apps to “direct customers to purchasing mechanisms”. https://t.co/0Ya1ptlm1o

This Monday, Google filed a counterclaim before Epic Games, in which it emphasizes that “Consumers and developers don’t have to use Google Play, they choose to use it when given a choice between Android app stores and distribution channels“.

By this he means that, although Google play is the company’s flagship store for apps for Android, and it is usually by default in mobile phones that use this operating system, as this is a software open there are other stores, other ways to distribute Android applications, as with the store Galaxy App, pre-installed on devices Samsung.

Precisely, the company recalls that Fortnite first came to Android through the Samsung store, in 2018, and not of the Play Store. But it was also available for download through don the Epic page (again without requiring the Play Store). Likewise, Epic negotiated agreements with other mobile manufacturers to integrate the application of Fortnite by default.

“Far from generating anti-competitive damages, Android and Google play provide enormous benefits for developers and users, and they do so at no cost to users and with minimal cost to developers in the vast majority of cases“, exposes Google, which indicates that”Epic’s lawsuit threatens to undermine, rather than enhance, the very competition that has brought these benefits“.

In the counterclaim, Google alleges that Epic “has benefited greatly from the secure platform provided by Google play (…) Not satisfied with these huge benefits, he reached a legal agreement with Google that he never intended to honor, misleading Google and concealing its true intentions to spark a legal and public relations showdown that continues to this day“.


Fornite came to the Play Store until April 2020, for which the developer signed the Developer Distribution Agreement (DDA) With google. This agreement includes the policies of Google as well as the products to which the developers can access for free and the fees they have to pay for paid services.

“Under a DDA, Google does not collect a service fee unless the developer chooses to monetize their distributed application on Google play, and only if the developer charges for downloads, internal purchases or subscriptions, “explains Google.

To incorporate it, as it happens in most platforms, Epic chose for Fortnite the model freemium (free download or free-to-play, speaking of the word gamer) in Play Store, as Google explains.

“Epic never paid Google anything for the millions of times Android users downloaded Fornite from Google play“, he assures, and clarifies that he collected a service fee”only if and when the players of Fornite bought internal content of the app in the version of Fortnite downloaded from Google play“.

Google stresses that Epic were not required to sign a DDA, and they even benefited from the alternatives offered by the Android ecosystem. But he signed the agreement knowing its terms, which for the technology company means that “Epic deliberately planned to violate the terms of the DDA to avoid paying Google anything at all over the percentage of transactions that would be subject to Google’s service fee.“.

Why are Epic Games in legal dispute with Google and Apple?

In August 2020, both Apple like Google decided to withdraw Fornite of app stores, after the study introduced a new standalone payment system, which acted directly through its own platform Epic Games Store.

Thus, purchase transactions in Fortnite avoided giving the fees charged by the two tech companies for payments on their respective platforms. The Fortnite application is free and can be played without paying anything; But players can access more content by paying, and that’s the way to monetize Epic games.

This situation led to a legal dispute between Epic with Apple and with Google. On this last case, The study focused on the agreements it had with OnePlus, to offer an adapted version of Fortnite on the new smartphone, which takes advantage of some of its features, such as the 90Hz screen. In the lawsuit, Epic alleged anti-competitive practices. The Verge.

Meanwhile, the dispute in the courts with Apple is still giving something to talk about, as it was recently reported that the company led by Tim Cook will continue in the legal dispute after the judge ordered

Manzana make the control of payment options more flexible App Store, for which he argued that Epic couldn’t prove any antitrust violation.