HomeCelebrityEmma Stone, Cruella is the darkest I've ever seen from Disney
Celebrity

Emma Stone, Cruella is the darkest I’ve ever seen from Disney 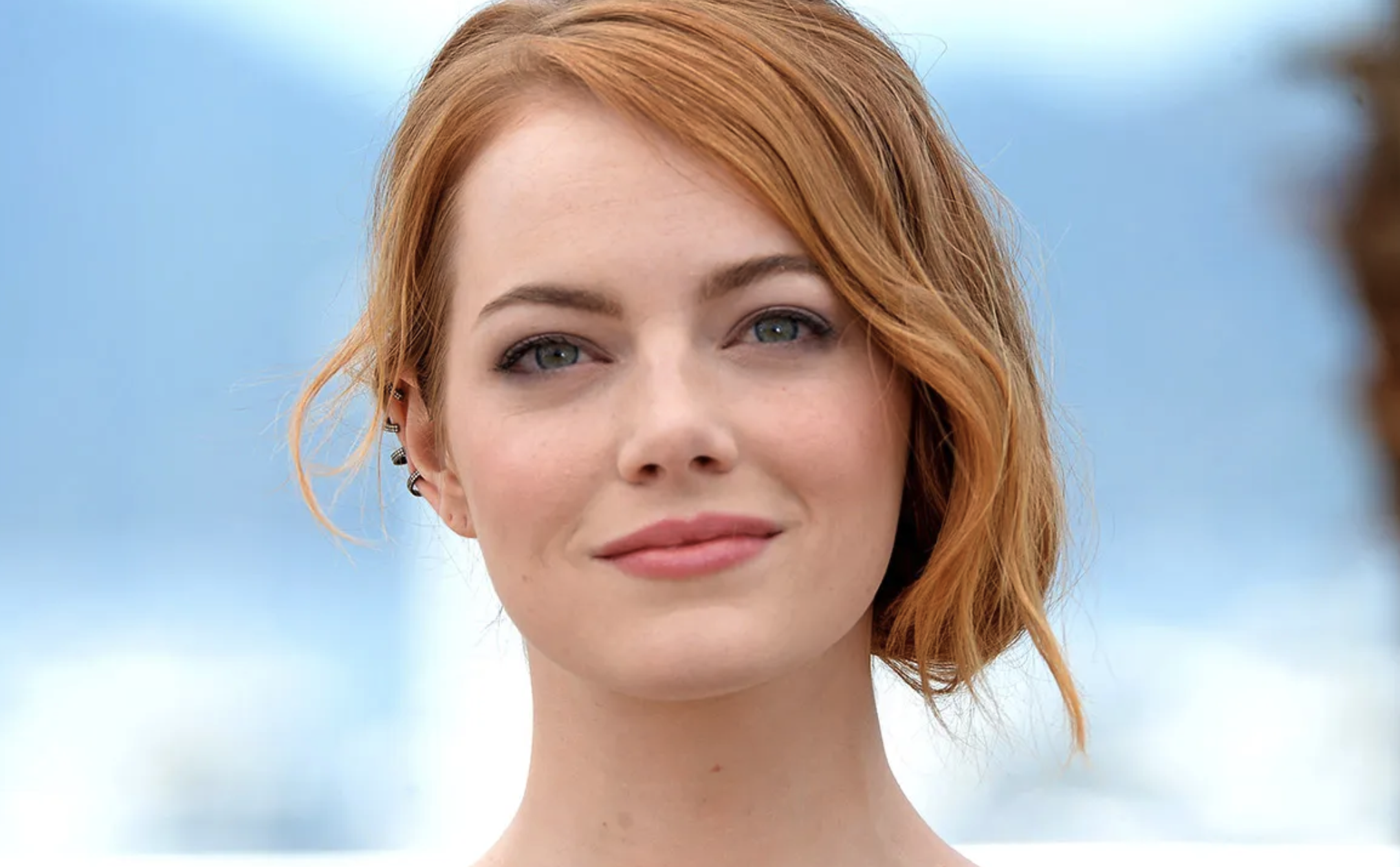 Cruella is not a movie for children: revenge, punk and death are constant in this entertaining story from director and screenwriter Craig Gillespie who travels to the origins of the popular Disney character. It is strange being a production with the seal of the popular studio, which opts for candid and familiar stories. But the live-action version (with real actors) of the villain from the children’s classic 101 Dalmatians is far from the evil Cruella who played Glenn Close a few years ago, and less resembles the cartoon that inspired her.

-What did you like more: being Estella or Cruella? Which one represented a greater challenge?

-It is interesting because in some way there is a rejection of being like Estella and it is the point to analyze because she is a sweet woman, but you know that she is not complete, that is where Cruella emerges, a duality that makes her a very tempting role. Cruella is the essence of Estella, she is in total acceptance and autonomy when she transforms. I am very interested in her world, of course she does things that I would not do, I would never cross certain lines. Although, to be honest, I prefer Cruella. It’s a really fun role to play.

-What are Cruella’s weaknesses?

-He’s a human being, of course he does. This movie is about how she fights her weaknesses, hides them. This story is his nature versus his upbringing. Her mother educates her to be one way, but she is another. His volatility, his reactions, his resourcefulness and creativity are his strengths. Cruella is a sample of how something that could make you vulnerable turns into the points that make you strong in some way. This is not an aspirational character. She uses her creativity and all her potential to strengthen herself, she is learning to accept herself and that helps her get what she wants. The original character has many dark places that are not something positive, but that in the end are not weaknesses, even there there are things that continue to strengthen her.


-What elements help an actor to play a villain?

-What was the most difficult thing to play Cruella?

“The accents were difficult to learn.” Stone was born in Arizona, and the story takes place in London. And, of course, there are emotional curves, so you know that a profound moment will come and that it will be very moving. There is enormous pressure because you only have that moment to achieve it; no matter how tired or what feelings haunt you that day. I think I always get little sleep the night before I shoot one of those crucial moments in the movie. For me it is one of the biggest challenges, but I love them.

-As a girl she was a fan of The 101 Dalmatians, how did you feel when they called you to be Cruella?

-I loved cartoons, especially how dogs looked and the way they identified with their owners, I always thought they were funny. More than once, I remember when I was a child, going down the street to see if indeed the dogs looked like their owners … and many times they did. In fact, I thought Cruella was a funny character. The call to play Cruella was six years ago, it took a long time for us to make the movie. At the time it was a very fledgling idea. Disney has a huge number of characters and there are constantly ideas about developing projects. For Cruella, we went through a four-year process with different writers and things that were brought to the table, because he is a very interesting and fun character that you would like to explore as many facets of and make a good film.