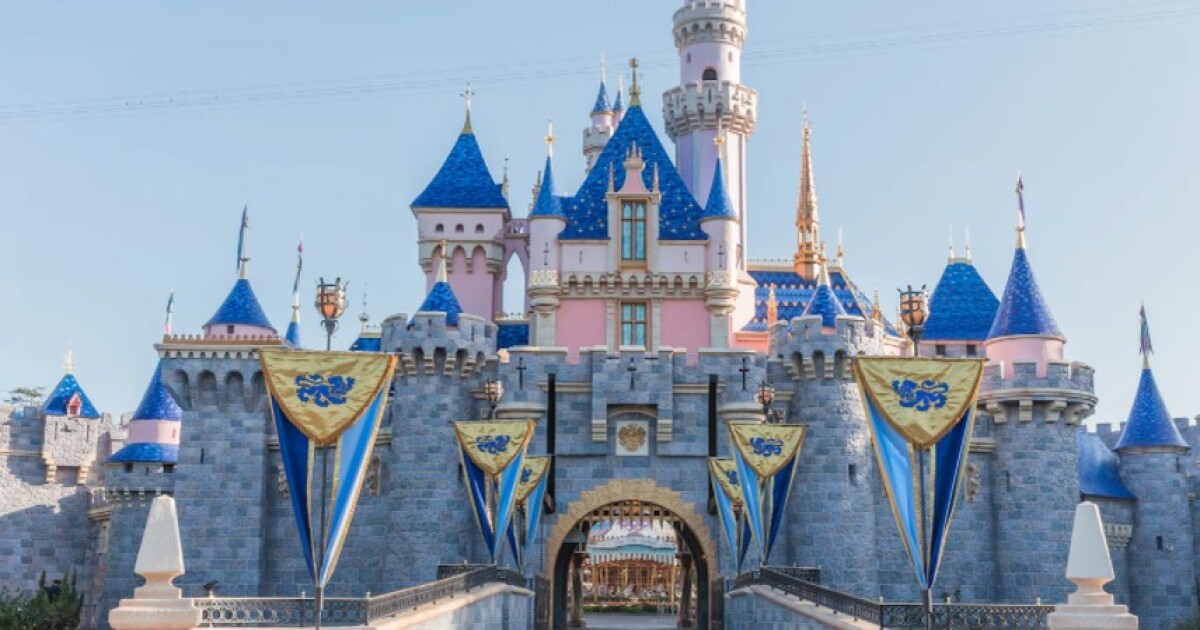 Walt Disney (the studio) is preparing a movie about Walt Disney (the animator) and his journey to build Disneyland (the California theme park). It will premiere on Disney Plus, Deadline reported.

David Gordon Green (Halloween Kills) is directing the film, while Evan Spiliotopoulos, whose credits include Disney’s Beauty and the Beast and Snow White and the Huntsman, writes the script.

Nicknamed “The Happiest Place in the World,” Disneyland opened during the summer of 1955 in Anaheim. Although Disney parks were later built in Florida, Paris, and other parts of the world, the California original is the only Disney theme park built under the direct supervision of the man whose name inspired the entertainment destination.


Disney’s most recent film about its creator was 2013’s Saving Mr. Banks, in which Tom Hanks played Walt Disney in his search for the intellectual property of Mary Poppins, from author PL Travers, played by Emma Thompson. The film was nominated for an Oscar and grossed nearly $ 118 million worldwide.