Adam Warlock is finally revealed in Guardians of the Galaxy 3 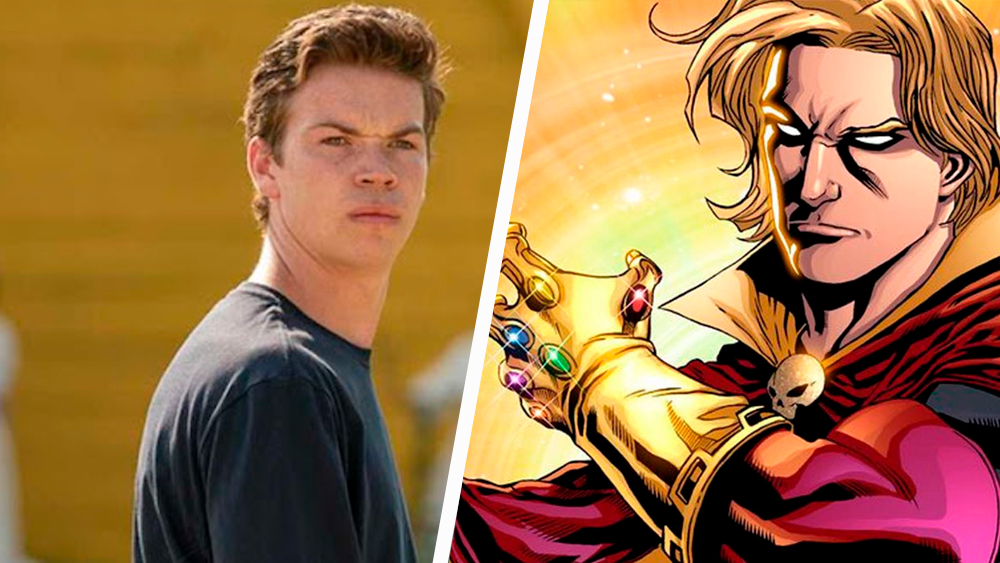 In recent days, a rumor related to the new installment of Guardians of the Galaxy it was gaining quite a bit of strength. According to the information that was hanging around, Marvel I was already in negotiations with the actor Will Poulter to play the mighty Adam warlock.

It seems that these rumors were telling the truth, because the medium Deadline hollywood just confirmed that Poulter will join the cast of Guardians of the Galaxy Vol. 3. The new film, which will be directed again by James Gunn, will give us the expected debut of Adam warlock in the cinematic universe of Marvel.


Adam Warlock is coming to the Guardians of the Galaxy saga

Comic book fans Marvel they have waited for the arrival of Adam warlock for a long time. In fact, due to the role he played in the infinity gauntlet arc, it was expected that he would appear before the arrival of Avengers: Infinity warHowever, this was not the case.

The character has been closely related to Guardians of the Galaxy since his first movie. The director included a cocoon like that of Adam among the things of the Collector. Later, in the Vol. 2, a scene shows us the priestess, Ayesha, who reveals that he is creating a ‘Adam‘to face the group led by Star lord.

In the comics, Warlock has been an ally of the Guardians of the Galaxy and he has faced them on more than one occasion. At the moment practically nothing is known about Vol. 3, but from the clues from the previous movie, maybe we can hope that Adam start out as an adversary then become an ally.

We will have to wait a bit for more information on the role of Adam and the possible history of Guardians of the Galaxy 3. At the moment, the sequel has a release date of May 5, 2023, so it could still be a long way before we can see Will poulter characterized as the character. Did you like this choice?

For more news, we recommend: