HomeNewsEthereum in high demand among investors after the London update
News

Ethereum in high demand among investors after the London update 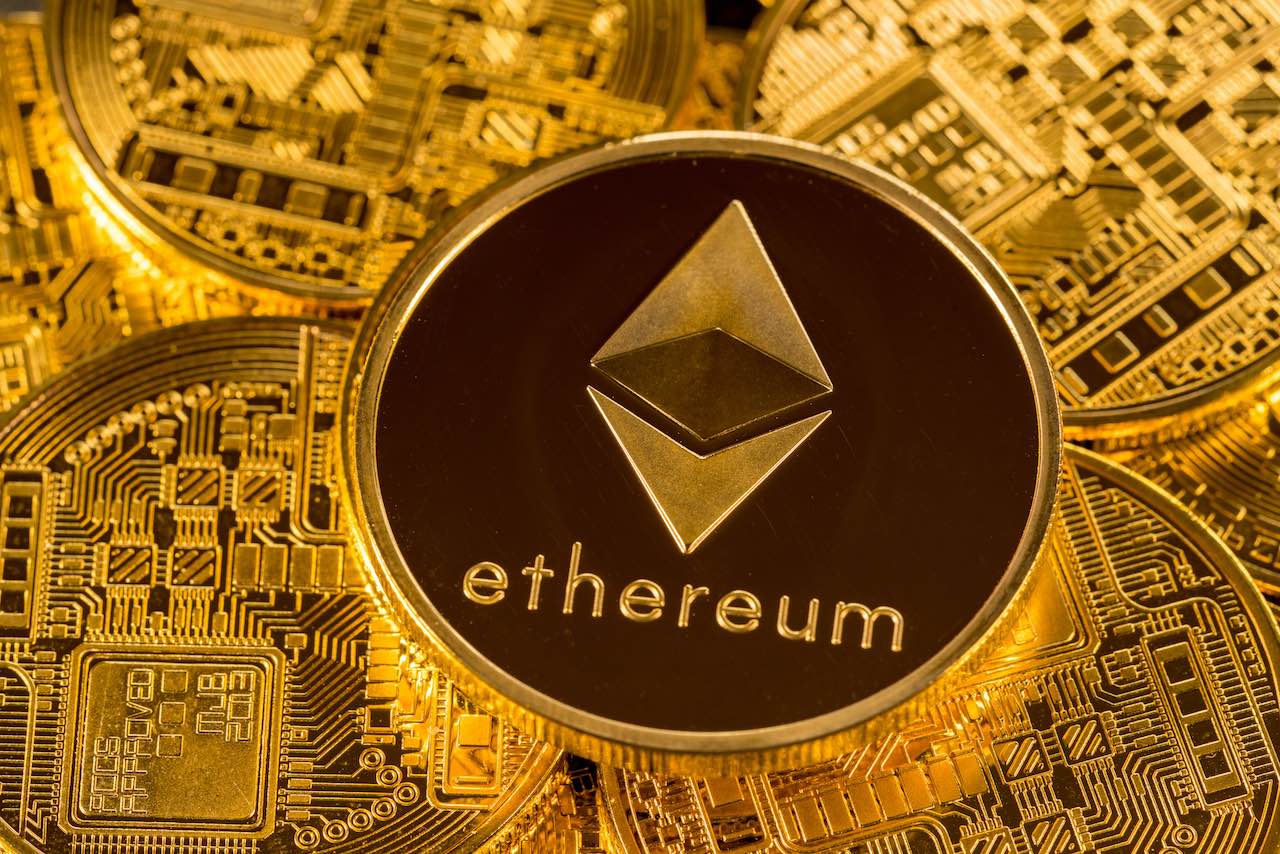 Ethereum (ETH), the best-known asset in the crypto investment universe after Bitcoin, carried out one of the largest and most influential updates in recent years on August 5th. The improvement, also known as the London upgrade, was eagerly awaited by the community for a reason. What changes does the update bring?

The update – formally referred to as EIP-1559 – aims to standardize the cost structure for transactions on the Ethereum blockchain. The update is also considered to pave the way for the new validation procedure Proof-of-Stake, which is expected to be introduced with the Ethereum 2.0 update in the coming year.

Miners lose their importance after an update

The London upgrade fundamentally changes the fee model of the Ethereum network. The miners, who are responsible for the transaction processing and validation of the blockchain, have so far played a central role in the Ethereum cosmos. Blockchain users had to pay a certain amount of ether as a fee for transactions, which was set by the miners. If the network was busy due to many transactions, the fees set by the miners also shot up, sometimes sharply. That is changing now. In the future, an algorithm will set a basic fee so that the transaction costs will be uniform and therefore more transparent. The basic fee that is now due does not go to the miners, but is permanently destroyed. Miners can only collect fees through a “priority fee” from users, whose transactions are thereby prioritized.

An optimized and uniform fee structure in the network makes the Ethereum currency ether even more interesting, because it could ensure increasing user and transaction numbers in the medium term. Just a few months ago, the price of the second largest crypto currency in terms of market capitalization had plummeted within a very short time. While the value of ether on May 12th was USD 4,180, the price had already fallen by almost half on May 24th to USD 2,100. In mid-August the rate stabilized again at around USD 3200. The update could now give the digital asset new momentum. The new fee model reduces the amount of circulating Ether Coins. In the long term, this can result in a deflationary effect which, if demand remains the same, could contribute to an increase in the value of the asset. Less than 22 hours after the update, over 4,418 ethers (USD 12.1 million) were permanently destroyed. The update was well received by the market, which also had a positive effect on the price: shortly after it was released, the value rose by 14 percent. The trading volume of digital assets on BSDEX was also recently at a high level.

Ethereum remains an important network for the DeFi sector

Thanks to the update on the Ethereum blockchain, Ethereum is likely to remain one of the most widely used digital assets on the market in the future. After all, some of the most important uses of the crypto universe are based on the Ethereum blockchain. Almost all providers in the DeFi sector (decentralized finance) use the network for their applications. These are usually blockchain-based financial products with classic fields of application such as loans, bonds or interest. The applications run decentralized and automated, intermediaries are usually not necessary. The DeFi sector is becoming more and more important in the crypto space: At the beginning of August, assets worth the equivalent of almost 73 billion USD were in circulation, the number of users and applications is rising steadily. Since the majority of these applications are processed via the Ethereum network, the recently carried out London update could lead to further growth at DeFi and, conversely, to stronger demand for Ether.