HomeNewsExtreme forecast for Bitcoin: increase to $ 100 million - is that...
News

Extreme forecast for Bitcoin: increase to $ 100 million – is that really possible?

A new study by the renowned financial services provider Fidelity Investments predicts a Bitcoin rate of $ 100 million by 2035. Is such an assessment really possible? 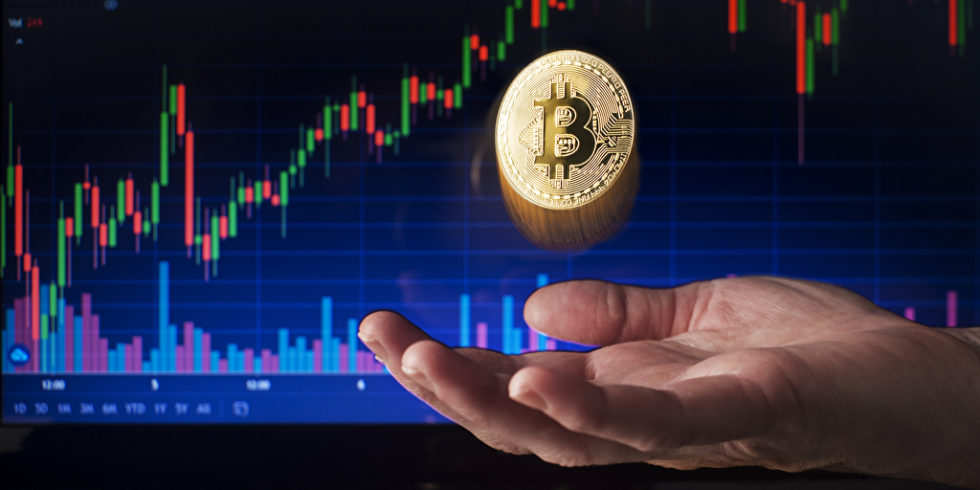 Bitcoin is still fighting for the psychologically significant $ 50,000 mark in day-to-day business. However, the rather restrained price action could soon be over. Because: According to a new forecast, the number 1 cryptocurrency is about to explode. While popular analysts such as New Zealander Willy Woo or the pseudonymous Dutchman “PlanB” expect six-digit prices at BTC by the end of the year, a current study by the financial services provider Fidelity Investments (4.2 trillion US dollars under management) focuses on the longer-term outlook for the key currency. The result is currently enchanting Bitcoin investors around the world: According to this, the coin will rise to prices in the millions – and that in the not too distant future. Industry watchers consider the prediction to be the most bullish Bitcoin forecast ever. But: a Bitcoin, worth several million? How is that supposed to work?

Fidelity Investments relies on the so-called stock-to-flow price prediction model (S2F) to analyze the future Bitcoin price. This is the most cited and so far most reliable method of predicting the Bitcoin rate. For the end of August, for example, the model had predicted a closing price of more than $ 47,000 months ago. And that’s exactly what happened – on August 31, BTC was trading at $ 47,150. PlanB, the inventor of the model, comments on this on Twitter: “Like clockwork” Bitcoin is moving towards new highs. Citing S2F, he sees BTC at at least $ 100,000 by Christmas. An extreme scenario – and yet harmless compared to what Fidelity Investments now believes is possible.

The more than confident Bitcoin price forecast was presented during a fidelity webinar entitled “Understanding Bitcoin, What Can the Past Teach Us?”. In it, Jurrien Timmer, “Director of Macro” of the financial services provider, explains why Bitcoin can soar to such a sensational valuation. In his estimation, Bitcoin today is similar to the state of gold in the 1970s. At that time, the price of the precious metal was around $ 35. Then the decoupling of gold and the dollar followed – and the introduction of the fiat standard.

The result: the gold price exploded. It’s currently at $ 1,813 – an increase of more than 5,000%. Such a development could now also be pending with Bitcoin. The similarities between the two charts are “fascinating”, according to Timmer.

The symmetry of bitcoin’s chart is intriguing. The distribution phase (February to April) looks like a mirror image of the accumulation phase (April to August). Same time, opposite magnitude. By comparison, the meme stocks have been in a continuous narrow box since March. / 2 pic.twitter.com/7ZFMncmv70

And this is where the million dollar forecast comes into play: In his analysis, the financial expert extrapolates the predictions that Bitcoin will see at six-digit prices by the end of 2021 for the next few years. Roughly speaking, the formula is: Declining supply meets increasing demand. This results in a Bitcoin price of one million dollars by 2026 – and by 2035 BTC could even rise to 100 million dollars.

Realistic Bitcoin Estimate: Fidelity has a reputation for loss

$ 100 million per BTC – that is by far the most optimistic estimate for the digital asset so far. And at the same time one of the most believable. Fidelity is one of the largest investment firms in the world, so the company has a reputation to lose too. With a million dollar forecast pulled out of thin air, that happened quickly. Bitcoin bull Anthony Pompliano, one of the most iconic faces in the industry, comments:

“That Fidelity is showing a chart that shows that Bitcoin will be at $ 100 million in 2035 is very impressive.”

For most investors, however, the “small” price target should give cause for joy: one million dollars per BTC by 2026 …

More about Bitcoin and cryptocurrencies:

NFT file is worth $ 69 million