HomeNewsCardano - the next big hype?
News

Cardano – the next big hype? 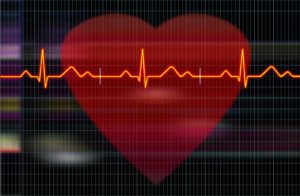 Cryptocurrencies are gaining increasing attention. Behind Bitcoin and Ethereum, Cardano has now worked its way up the radar. from Robert Steininger *

Bitcoin, Ethereum and Co. are increasingly coming into the focus of the masses. But alongside investors who hope to make profits from short- or long-term price developments, critical voices are also getting louder. Above all, the enormous waste of resources, the lack of transparency and the limited functions are always part of the discussion. On the other hand, new approaches are still relatively unnoticed by the general public, such as Cardano with its internal crypto currency Cardano.

What is Cardano and where are the differences to Bitcoin and Co.?

The Cardano project is based entirely on open source software and represents a kind of smart contract platform that is expected to offer more functions than any previously developed protocol in the foreseeable future. Just like Bitcoin, the platform is built on blockchain technology and enables fast, limitless transactions of values. Cardano’s internal currency is the ADA coin, which can be traded on many crypto exchanges and brokers.

Cardano takes a strictly scientific approach and offers solutions for a whole range of existing decentralized problems. In addition, it is much more resource efficient than Bitcoin. The Cardano team consists of experts from different fields and has set itself the ambitious goal of integrating various financial institutions. Anyone interested in investing in Cardano can find out everything about the subject under the following link.

To capture the full potential of Cardano, ADA must be included in the approach. Cardano is a uniquely constructed blockchain, the specially developed algorithm makes mining much easier and more resource-efficient. Expensive hardware is no longer the basic requirement for mining activities, the so-called proof-of-stake protocol is designed completely differently with Cardano than with Bitcoin.


One of the greatest advantages of Cardano lies in the professional competence of Charles Hoskinsonwho started the project. Before that he was already as co-founder of Ethereum appeared and is therefore well aware of the weaknesses of other crypto currencies. 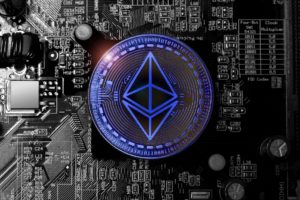 Since Cardano was founded in 2017, the project has consistently stuck to the targeted plan to develop a blockchain that can even be used by governments or large corporations. To this end, Hoskinson sought cooperation early on and was able to win partnerships with several companies, including the Japanese company Emurgo. 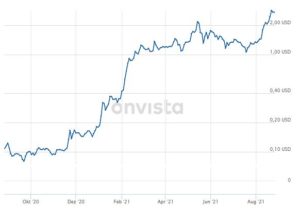 Cardano is currently in a downright race to catch up. Corresponding trends can quickly intensify when they go viral. Since the end of July the ADA-Coin a three-digit performance deliver, since July 21, the value has increased by a full 180%.

This rapid increase has resulted in ADA now in third place of the top cryptocurrencies behind Bitcoin and Ethereum has jumped what will attract public interest. However, experts appease and advise investors holding Cardano to wait until September 12th: Then it would show whether the race to catch up was sustainable or just a result of short-term developments.