Everything seems possible again on the crypto markets: After Bitcoin’s recent rise, top analysts are expecting massive price increases. A value doubling by the end of the year – for many even an estimate that is too conservative. But what about the optimistic Bitcoin forecasts – and how serious are they? An inventory. 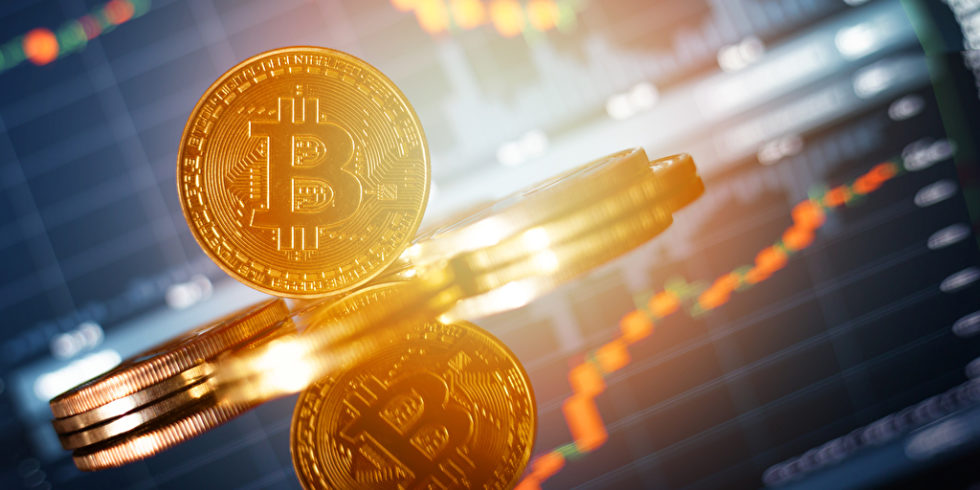 The euphoria surrounding Bitcoin is currently great, analysts are expecting an extreme price increase in the next few months. What is really about course optimism?

For Bitcoin The last few months and the associated bull run were simply historic: Right at the beginning of the year, the price gained massive momentum, exploding from $ 29,374 within 18 weeks to the previous all-time high of $ 64,863.

Then the horror crash in May: Bitcoin wiped out 50% of its profits, and at times even fell below $ 30,000. Grave mood in the industry. In the meantime, however, BTC was able to grow strongly and is again listed “in the green” at currently $ 47,000.

The displayed strength of the asset motivated the chart experts to make updated forecasts – and they sound more than confident: “$ 100k by Christmas!”, For example, the pseudonymous analyst “PlanB” predicts in an interview. The Dutchman is one of the best-known and most cited personalities in the industry, more than 679,000 people follow him on Twitter. But: Bitcoin in the six-digit price range, and soon? How did he get that?

To support its daring thesis, PlanB uses the so-called stock-to-flow model (abbreviated as S2F). The popular price forecast tool has been used for some time for e.g. gold, PlanB adapted it to Bitcoin in 2019. To put it simply, the current stock of an asset is related to the number that is added each year (flow). After all, the ratio measures the rarity of a good – and this correlates with the price.

The model is finding particularly fertile ground with Bitcoin, because: Here, the amount of newly created coins is reduced by 50% every four years. The supply is falling continuously, but the demand remains the same or increases. An automatism that, according to Stock-to-Flow, in turn drives the course upwards. And not too close: According to the model and its creator, Bitcoin will reach at least $ 100,000 by Christmas 2021 – ideally even $ 288,000 should be possible. The model is popular in the crypto community not only because of the high Bitcoin prices it predicts – but also because it was mostly right in the past. So the big question is: is the $ 100k forecast also correct?

PlanB is not alone with its optimistic forecast. Bitcoin researcher Willy Woo also expects such rapid development. Woo’s word carries weight because: As a leading on-chain analyst, he examines all transactions that move to and from the blockchain. These transactions provide a precise insight into Bitcoin’s nature – and they signal bull or bear markets.

Users on the Bitcoin network is now growing at its fastest rate ever.

Does not include off-chain users on exchanges which typically sees up to 3x this number. pic.twitter.com/pcTf2gWWfb

Woo puts it this way: He has an “X-ray view” of everything that investors do – and that is bullish. So bullish that his forecast model (“Supply Shock”) predicts an increase to $ 162,000 per Bitcoin this cycle. Woo is never at a loss for meaningful reasons: For example, the number of users of the Bitcoin network is growing faster than ever before. Between the beginning of July and August alone, 1.2 million new users were added, comments the New Zealander on Twitter and already sees “signs that the bull market could continue in 2022”.

We are in a bitcoin bull run

Bitcoin meanwhile continues to move forward, perpetuating continuously block by block. Price setbacks and corrections are always to be expected, but traders are currently warning of further downward movements. But Woo leaves no doubt about the long-term direction: We are in a bull run – that is “not to be overlooked”. Only time will tell whether the chart gurus are correct in their assessment.

More about cryptocurrency and Bitcoin:

Blockchain – How does the technology behind Bitcoin & Co work?