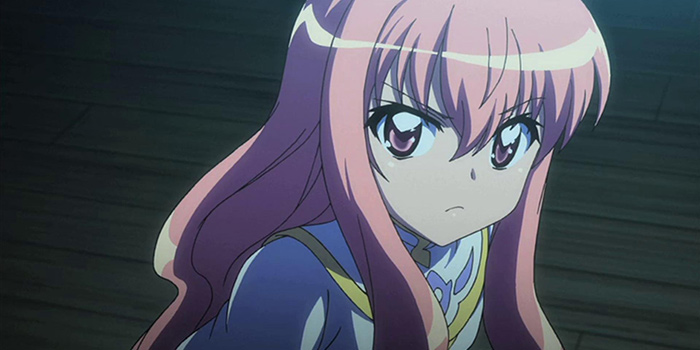 Almost a year and a half ago, AniMoon Publishing released the first season of the fantasy series »The Familiar of Zero« (jap.: »Zero no Tsukaima«) on disc. Now we can exclusively announce that the publisher has also secured the rights to the three other seasons.

AniMoon Publishing is launching the second season entitled »The Familiar of Zero: Knight of the Twin Moons« as a limited collector’s edition from October 15, 2021. Exclusive extras will be offered again, which will be presented at a later date.


The 13-part first season of »The Familiar of Zero«, which is fully available on Netflix, was created in the studio J.C.Staff and ran on Japanese television in the summer of 2006. The three other seasons, each compracing twelve episodes, followed between summer 2007 and winter 2012. 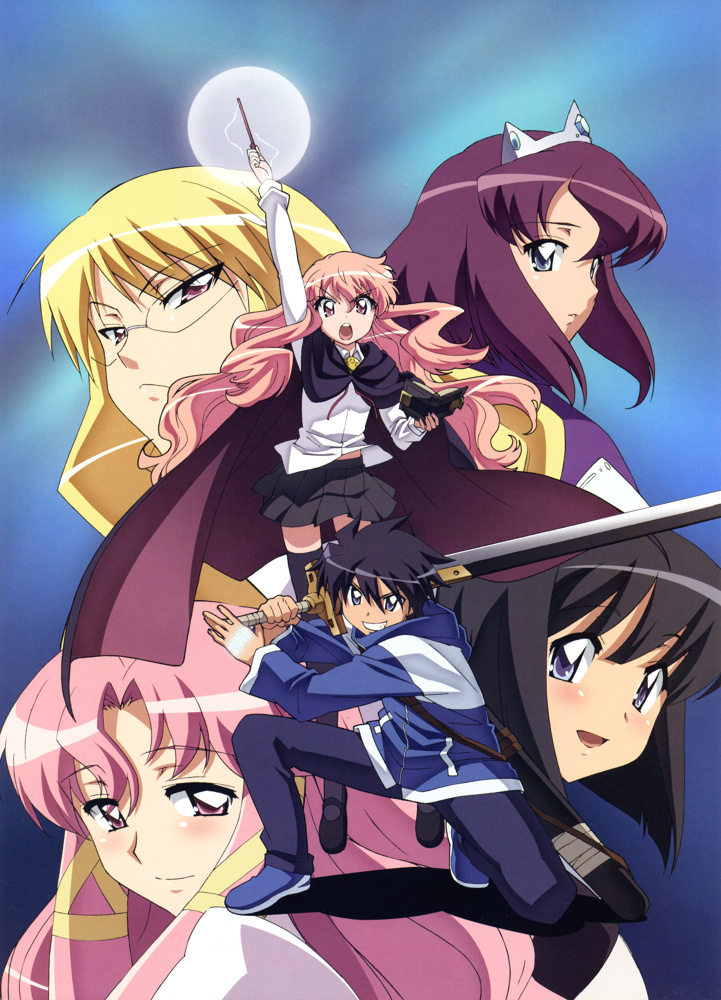 Louise is a magician nicknamed »Zero Louise« because she can’t use her magic properly and therefore doesn’t achieve success. During an exam at her academy, she is supposed to summon a confidant – a servant and partner who supports her as a magician.

Although she wants a confidant superior to her mocking classmates, Louise ends up summoning Hiraga Saito, an average boy. Even if Louise and Saito don’t want to accept each other, they have no other choice. Louise is unable to carry out any further incantation and Saito cannot return to Japan.