After the success of Lady Gaga and BLACKPINK’s “Sour Candy” , few details have emerged about the group’s upcoming album. This year it was previously said that the K-Pop girlband is making her comeback in three parts, starting with her album “How You Like That”.

After the success of this album, fans’ expectations have increased and they want to know what their next move will be. BLACKPINK released their latest teaser video online, along with a poster that still doesn’t feature their guest star, but everything indicates that Ariana Grande could be the one.

Recently, the K-Pop girlband’s social media shows a poster revealing the release of a new album in August. The report mentions that this is the second part of their comeback in the music industry and that each singer in the group will be releasing “solo” singles.

A YouTube channel also said certain things that BLACKPINK will be working with Ariana Grande on a new album and that the “7 Rings” singer also mentioned working with the K-Pop girlband.

The BLACKPINK girls: Jennie, Lisa, Jisoo and Rose are close friends of singer Ariana Grande. It was also revealed that they all met at Coachella a few years ago. So the BLINKS fandom has many reasons to suspect, as even the American artist reacted to the news from South Koreans.

It may interest you: BLACKPINK: Will Selena Gomez be in the new single?

Ariana music producer Tommy Brown posted a photo with the girlband members in 2019. Rumors began to spread after that photo, so the “Rain On Me” performer could be on the new August or on another collaboration later; although the possibility was also discussed with Selena Gomez. What do you think?

Vimal Kumar - August 9, 2020 0
MasterChef's Ben Ungermann was billed on March 6 with 2 matters of sexual offense adhering to a supposed occurrence on February 23 in... 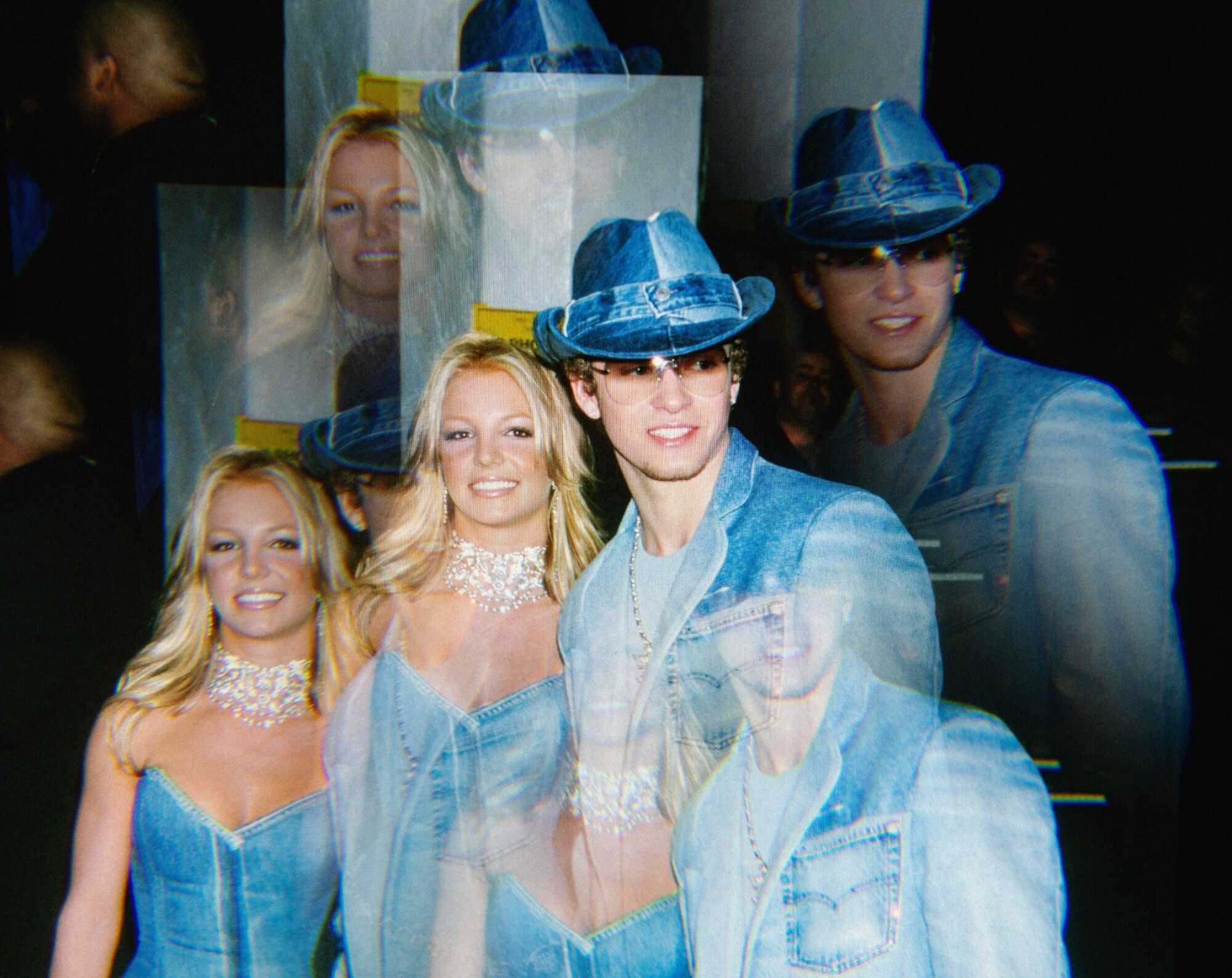 Britney Spears and also Justin Timberlake’s Break up Was Much more Terrible Than Obtaining...

Brutal! Irina Baeva Poses In A Bikini And Shows Her Biggest...

Juliana Caetano, from Bonde do Forró, appears in great shape: “So,...