We have published 4 new images of Luigi’s Mansion 3, concerning the two-part Multiplayer Pack that will be released as a DLC during 2020.

Nintendo has unveiled the DLC program planned for Luigi’s Mansion 3 with the presentation of the Multiplayer Pack, an expansion that was expected in the next period and will arrive, divided into two parts, during 2020.

There is, therefore, a rather long-term program for the support of Luigi’s Mansion 3, at least as far as the multiplayer sector is concerned: the Multiplayer Pack will, in fact, consist of two parts, one coming in April and one for the end of July 2020, both of which can be purchased in a single solution for the price of 9, 99 dollars.

The first part of Luigi’s Mansion 3 Multiplayer Pack will arrive on April 30, 2020, and will include three new mini-games for the ScreamPark, three new themed plans for the ScareScraper, six new ghosts, three new dresses including knight armor, mummy bandage and more.

The second part of the Multiplayer Pack still has no information attached but is expected to arrive on 31 July 2020 and we, therefore, await details on the contents. Anyone who purchases the full DLC gains immediate access to a new torch that projects Polterpup’s face onto the surfaces, accessible from the laboratory in the game.

You can see the first images of some of Luigi’s Mansion 3’s Multiplayer Pack contents in the gallery below.

The ghost hunt continues into 2020! Get access to 6 new ScareScraper costumes with matching floors and ghosts, and 6 new ScreamPark minigames with the #LuigisMansion3 Multiplayer Pack DLC. 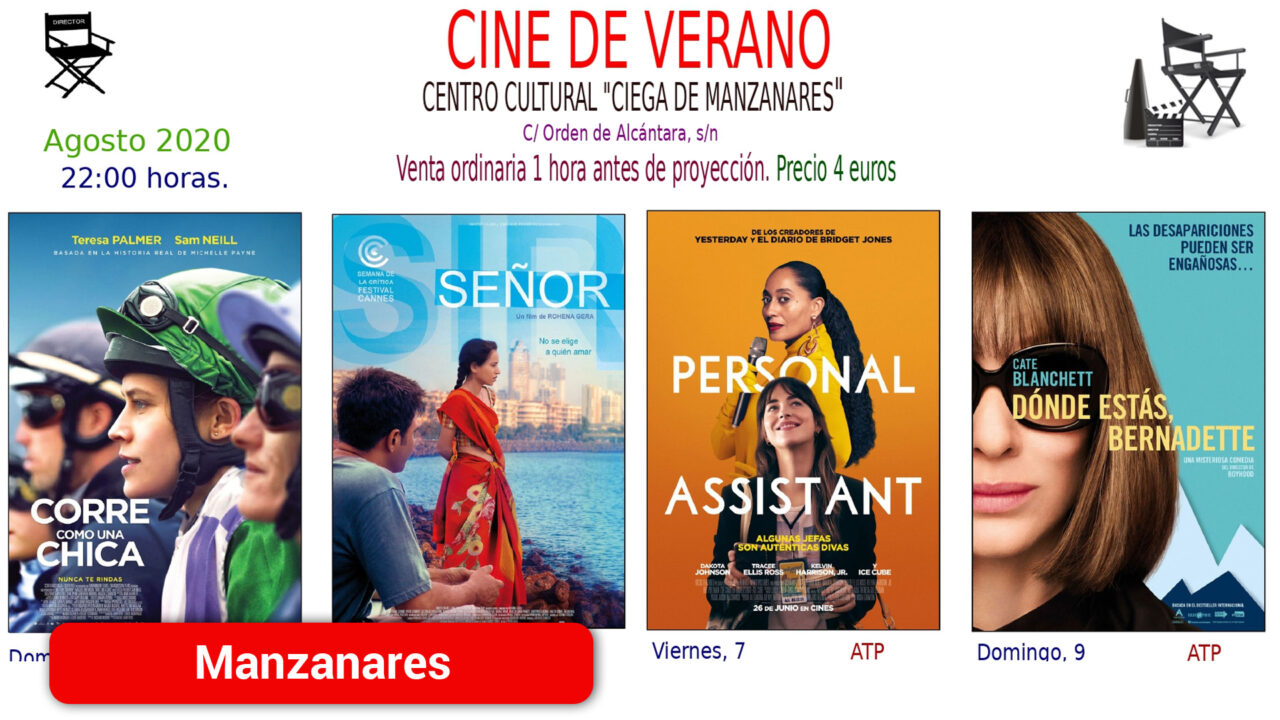 Arjun Sethi - July 11, 2020 0
Lovers of the seventh art have a quadruple appointment with the best summer cinema this weekend in the Village. ‘Bohemian Rhapsody’ Thursday', ‘The... 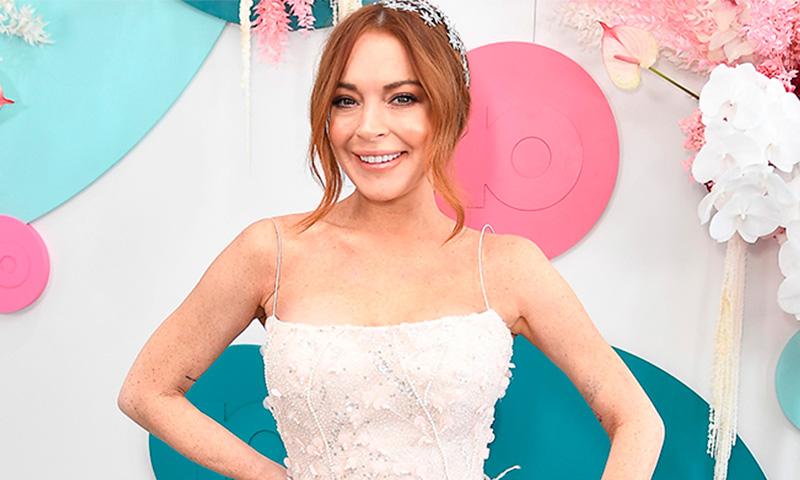 AT 93, Roger Corman Still Has Many Plans Before Retirement

Will the Mechs Be Permanently Removed From Fortnite?