Actress and singer Leilah Moreno will play the role of the diva in the show O Guarda-Costas – O Musical, which premieres on March 16, at Teatro Claro, in São Paulo.

Leilah will face the same challenge as Whitney Houston, who played the role in the film The Bodyguard, a huge box office success in 1992, which made her even more famous. It is the story of Rachel Marron, a very famous singer and actress, who receives threatening letters from a mysterious stalker.

To protect her, her manager hires Frank Framer, a former Secret Service agent who failed to protect the American president in an attack. In the cinema, the role was lived by Kevin Costner, while in the Brazilian theatrical version the interpreter will be Fabrizio Gorziza.

For those who don’t remember the movie, the involvement between them becomes very close, to the point of falling in love. But the more they get involved, the more the bodyguard realizes that living this love can make the singer’s life even more vulnerable.

“The plot deals with important and current themes such as the presence of the stalker and the harassment experienced by Rachel; the feeling of loneliness experienced by the protagonist even in the face of fame; and the fact that love can be by our side”, comments Ricardo Marques, who will direct the musical in association with Igor Pushinov.

The show – which will debut first in Brazil, before Broadway – will bring many references to the original feature, especially details in the costumes and visagismo, which refer to the 1990s.

Among the songs, the most popular will certainly be I Will Always Love You, which became a Whitney Houston anthem, in addition to Run to You and I Have Nothing, which competed for the Oscar for best original song.

“Musical theater means that we have to translate songs into Portuguese to be able to tell the story, but here we chose to do something different, so that the audience can enjoy and sing along to all these wonderful songs by Whitney in English. So, we’re only going to have a few translated songs, just the ones that really tell the story, but the big numbers will be in English”, reveals the director.

Marques also says that the scenography will not be realistic, but abstract. “”Let’s play with shapes and some symbologies to represent environments like Rachel’s house. And, for her shows, the idea is that we have a great light show, costumes, choreography. I am also thinking of expanding the stage into the audience with a catwalk, so that it can interact with people as if it were a real show.”

Whitney Houston’s biography inspired the film I Wanna Dance With Somebody – The Whitney Houston Story, now showing in cinemas in São Paulo. 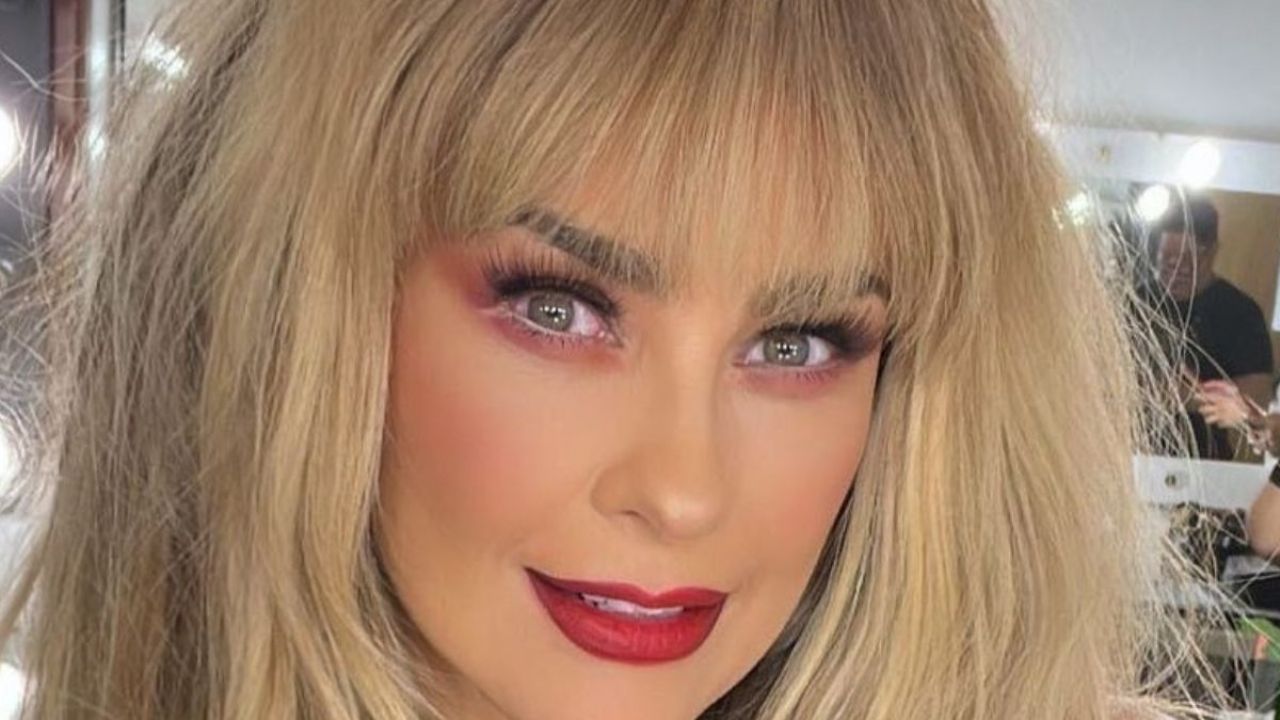 Aracely Arámbula paralyzes 2023 by challenging the restrictions of the networks