The former Miss Universe El Salvador 2020 spoke exclusively with this medium and revealed details about the announcement that the country will be the next venue for said contest.

Miss Universe has a presence in most countries of the world thanks to a well-articulated franchise system that has been expanding since its founding in 1952.

Currently the Thai multinational conglomerate JKN Global Group owns the Miss Universe brand. The companies directed by Anne Jakkaphong are in charge of maintaining, trading and scheduling the activities and needs of the holders of the Miss Universe, Miss USA and Miss Teen USA titles.

In El Salvador, Mr. Carlos Jimenez is the owner of the Miss Universe franchise. He is in charge of organizing the El Salvador Reign contest where the country’s representative for the international contest comes from. “I don’t know if he will have the franchise next year, but if so, he would be responsible for organizing the contest to choose the national representative again,” explains Vanessa Velásquez.

According to the ex-beauty queen, all local investors become part of the organizing committee, they are the ones who take part in the decisions, since they are making their resources available to the pageant. “I think that this year there will be a different approach, since the Government will surely get involved, it will invest in the candidate and in the organization, so that things are done differently,” Vanessa says.

“I think that this year there will be a different approach, since the Government will surely get involved, it will invest in the candidate and in the organization, so that things are done differently,” Vanessa says.

After having taken the initiative to the Presidential House, the Government did not contact Vanessa Velásquez again to follow up on her proposal and work with her to hold the Miss Universe in El Salvador.

On how she received the president’s announcement, Vanessa assures that she found out the same Saturday during the transmission of the coronation of Miss Universe in New Orleans. “I did not expect it, I thought that the idea had been discarded because our country has other priorities. When I saw the ad I jumped and my first reaction was to call my parents on Facetime and I told them ‘I can’t believe it, we were fulfilled’, because my dad had a lot to do with making this happen, he put these ideas in my head when I represented El Salvador. They were part of this idea and gave it body. The second thing I did was join Gazu in the call and we were still impressed, I remember telling him ‘we sowed that seed’.

For Vanessa Velásquez, the country has already generated enough “noise” to attract the attention of the guardians of beauty and is now beginning to be recognized worldwide as the next venue for Miss Universe.

A journalistic note from the Diario Libre media outlet reveals that the Dominican Republic rejected the proposal to host the Miss Universe pageant because it had to contribute US$10 million. In El Salvador it is unknown under what terms the Miss Universe Organization selected the country to hold its next beauty pageant.

“To the next Miss Universe El Salvador I tell her to prepare, to be persistent. One can have the dream, but if we don’t work for it, it won’t come true. I had moments of crying, frustration and tension when I was in Miss Universe ”, she confesses and advises Vanessa.

Nor does he see a problem that Salvadoran society has conservative nuances regarding dissident gender identities, taking into account that Anne Jakkaphong, owner of the Miss Universe brand, identifies as a trans woman. “On the contrary, it is something that is now lived in all parts of the world,” says Vanessa. “Acceptance is something very important, even Pope Francis has said that we must love our brothers no matter how they are, love and accept, it is something of our nature,” she argues.

“My message is that we prepare to have that smile ready, to have those hugs and those open arms to the people who come, simply to be ourselves and show off who we are. It is our time to shine, to show that we are a safe place, that we receive everyone with a lot of love and that our economy flourishes”, invites Vanessa. 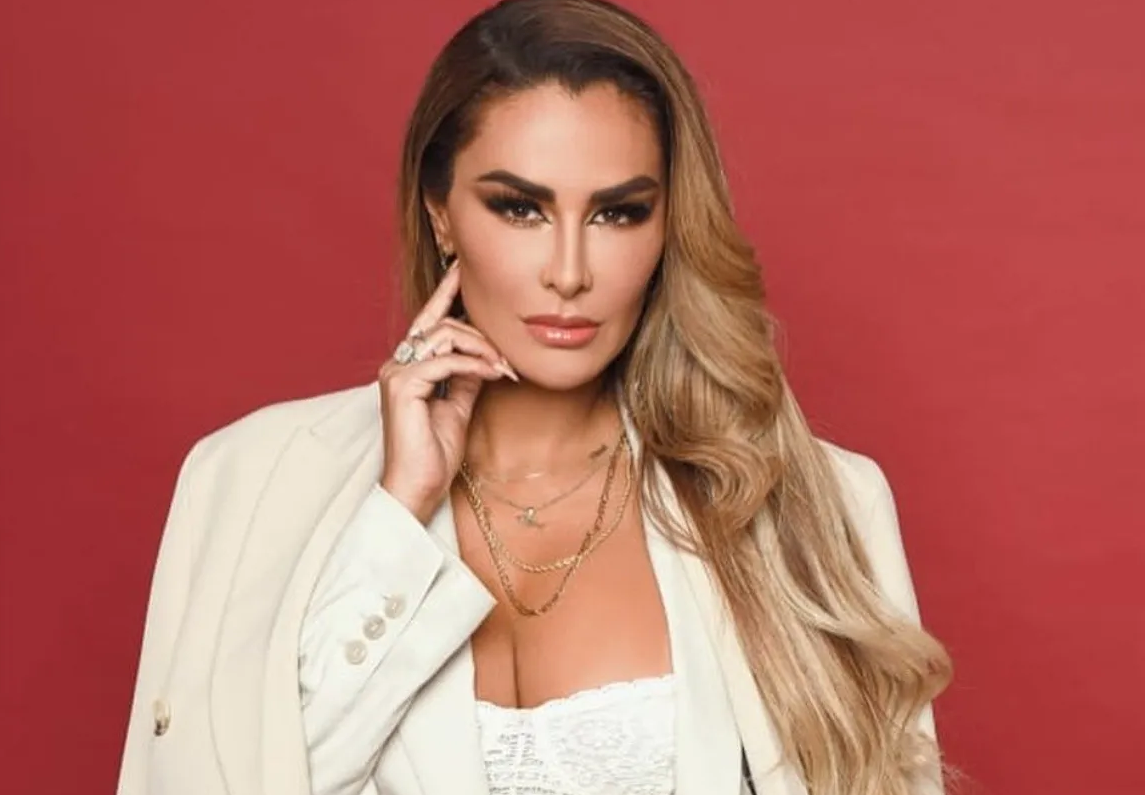 “I’ll always be here for you” 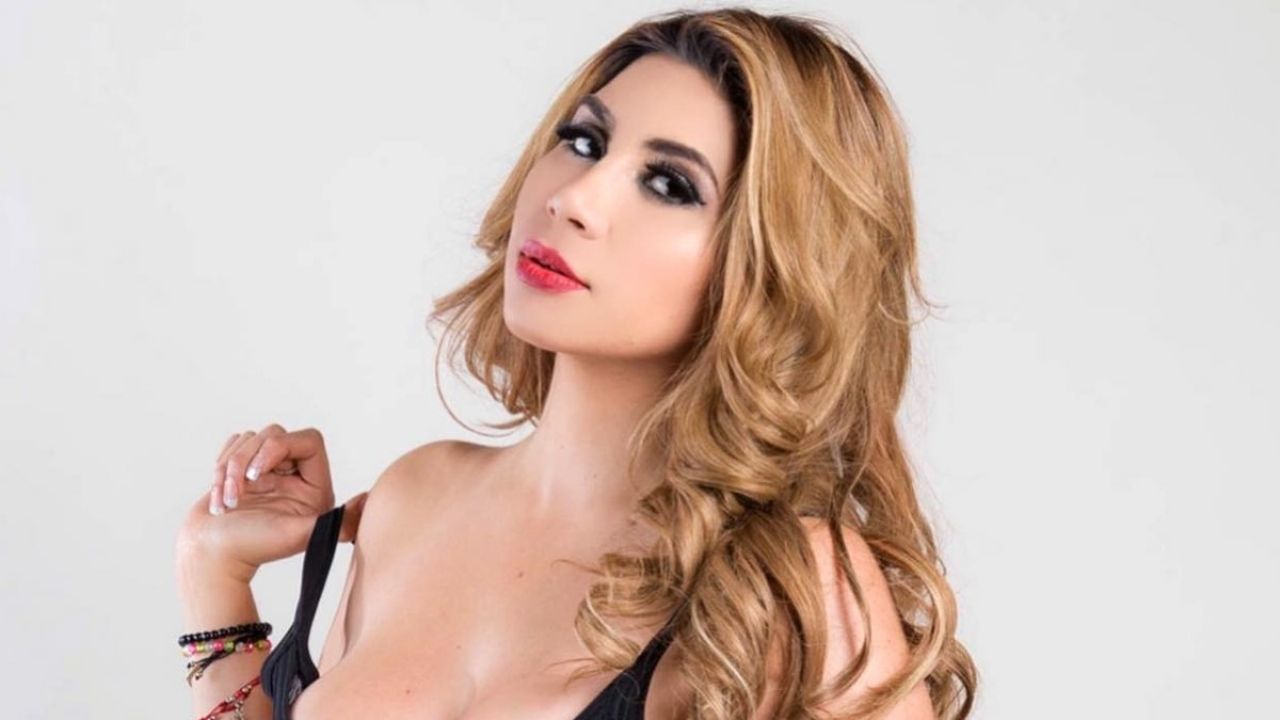