Motion capture suits that bring characters to life in movies like Avatar are helping researchers track the onset of diseases that affect movement.

In the evidence of an investigation published in the journal nature medicineUK experts measured the severity of two genetic disorders twice as fast as expert doctors in these conditions.

In many cases, early evaluation of such movements makes it easier for the patient to receive appropriate support and treatment.

The researchers say they also could cut in half the time and cost required to develop new drugs in clinical trials.

Dr Valeria Ricotti, from the Institute of Children’s Health at London’s Great Ormond Street Hospital, told the BBC she is “completely impressed by the results”.

“The impact on diagnostics and the development of new drugs for a wide range of diseases could be absolutely enormous,” he added.

Ricotti was also part of a group of researchers from Imperial College and London University College who spent 10 years developing the new technology. They tested it on patients with Friedreich’s ataxia and Duchenne muscular dystrophy in two separate studies.

The researchers say it could also be used to monitor patients recovering from other diseases that affect movement. These include any condition involving the brain and nervous systemthe heart, the lungs, the muscles, the bones and a series of psychiatric disorders.

Tracking the severity and likely progression of such diseases typically involves measuring in a clinic the speed and precision with which patients perform a series of standardized movements. That assessment, vital to determining what support and treatment a patient needs, can take years.

The two recently published studies show that the motion capture system can do this much faster and more accurately. The system was adapted from the technology used to capture the motion of actors in the Avatar movies to create lifelike aliens on screen.

Professor Aldo Faisal of Imperial College, who was one of the scientists who came up with the idea, said it was a huge improvement.

“Our new approach detects subtle movements that humans cannot detect,” he said. “It has the ability to transform clinical trials and improve diagnosis and patient follow-up.”

Friedreich’s ataxia usually appears in adolescence and affects one in 50,000 peoplewhile Duchenne muscular dystrophy affects 20,000 children each year, mostly male, all over the world. There is currently no cure for either.

A team from Imperial College first tested motion-sensing suits on patients with Friedreich’s ataxia. They found that artificial intelligence could predict the worsening of the disease in 12 months, half the time it would normally take an expert.

A separate team at Great Ormond Street hospital tested the technology on 21 boys with Duchenne muscular dystrophy between the ages of 5 and 18. He predicted how her movement would be affected six months in the future with much more precision than a doctor.

The researchers believe that the system could be used to speed up and reduce the cost of clinical trials to test new drugs in a wide range of conditions.

In particular, it can make trials of new drugs for rare genetic disorders more cost-effective.

Professor Paola Giunti, director of the Ataxia Center at London’s Global University, said: “We will be able to test more drugs with fewer patients at lower cost.”

In the case of Duchenne muscular dystrophy, a minimum of 100 patients are needed over the course of about 18 months to obtain statistically significant results regarding the efficacy of a new drug. The study showed that the use of the new system could potentially be carried out with 15 patients for six months.

Around 6,000 rare genetic diseases affect a total of around 1 in 17 people in the UK. The number of patients with each disease may number a few hundred or less. That is a disincentive for pharmaceutical companies to conduct expensive clinical trials to develop new drugs to treat them.

Professor Richard Festenstein, from London’s Medical Research Council Institute of Medical Sciences, told the BBC the suit technology, which he helped develop, had the potential to change the economics of drug discovery.

“This will attract the pharmaceutical industry to invest in rare diseases,” he said. “The main beneficiary of our research will be patients, because the technology will be able to generate new treatments much faster.”

Researchers are already seeking approval for the use of motion capture for drug trials for Friedreich’s ataxia and Duchenne muscular dystrophy, which could begin in two years. They are also collecting data for use in Parkinson’s, Alzheimer’s, and erythema multiforme.

Now you can receive notifications from BBC News World. Download the new version of our app and activate them so you don’t miss out on our best content. He shone more than Eduardo Yañez, but today the world mourns his departure 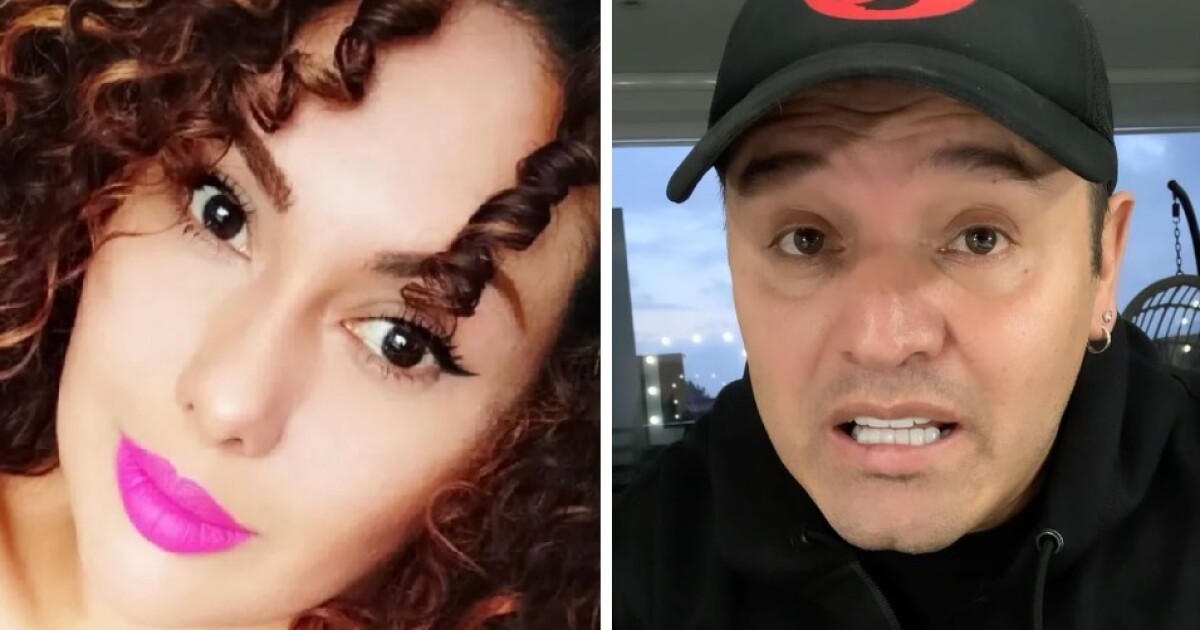 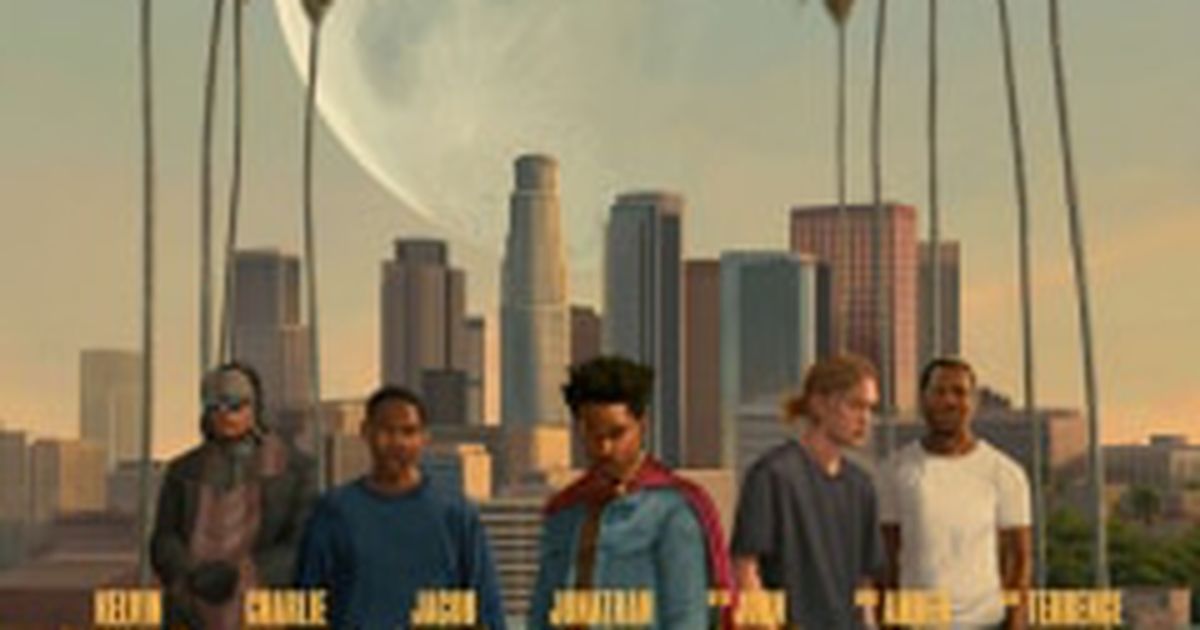 ‘Gully’: a pearl in the Netflix gold mine