In the 1990s and early 2000s, Mexican actor José Ángel Llamas was one of the most sought-after leading men on television in Latin America. He starred in some of the soap operas with the most audience and alongside the most beautiful actresses of the time.

In Colombia he was famous because in 2002 he came to the country to star in the novel ‘La venganza’, alongside the also famous Gabriela Spanic. The Venezuelan conquered the audience for her stellar role in the soap opera ‘La Usurpadora’, in addition to her beauty.

The public loved the roles of the two actors, but soon began to talk about them, not only as the protagonists of the successful soap opera, but also for their much talked about romance in real life. Llamas and Spanic went from scripts to sustaining a sentimental relationship far from fiction.

#JoseAngelLlamas his life after leaving acting, he is now a pastor. 😮

His renewed faith made him enter and take his family to Calvary Chapel Fort Lauderdale, a church located in South Florida made up of Hispanics, where he finally felt identified. pic.twitter.com/o8uHgNmnNV

In addition, for show business the romance of the two young actors was a permanent source of news. In fact, “Gaby”, as the Venezuelan actress is known, divorced her husband, Miguel de León, and that gave a lot to talk about.

However, the famous couple separated some time later for unknown reasons and each one followed their course.

‘Gaby’ continued acting in telenovelas and is still valid.

Llamas, for his part, gradually moved away from television, although in 2004 he married actress María Croatto.

In 2010 he joined an evangelical church as a volunteer and today, at 56 years of age, he is a pastor.

In interviews that he has given to some media, Llamas has said that he decided to completely leave his life on television for an episode that he claimed to live on a recording set of the Mexican soap opera ‘Prófugas del destino’. He recounted that on a T-shirt belonging to one of the novel’s technicians he saw a message that spoke of Jesus as savior. He approached the technician and asked him about the meaning of the text on the shirt. The next day he brought him a Bible and told him about his spirituality.

“Fame began to alter my humility, my simplicity and fame began to give me a certain power and control that I believed that I had everything here (in the palm of my hand) and that if I said ‘I want that’ I could achieve it. That was the dream of being able to have a wife, a family, a big house, a nice car and when I had all that I realized that I was not happy. I was hating what I had to love and I was loving what I had to hate, ”he told ‘People en Español’.

Currently, Llamas is the head of the Calvary Chapel Fort Lauderdale church, located in South Florida where he leads the service every Sunday. 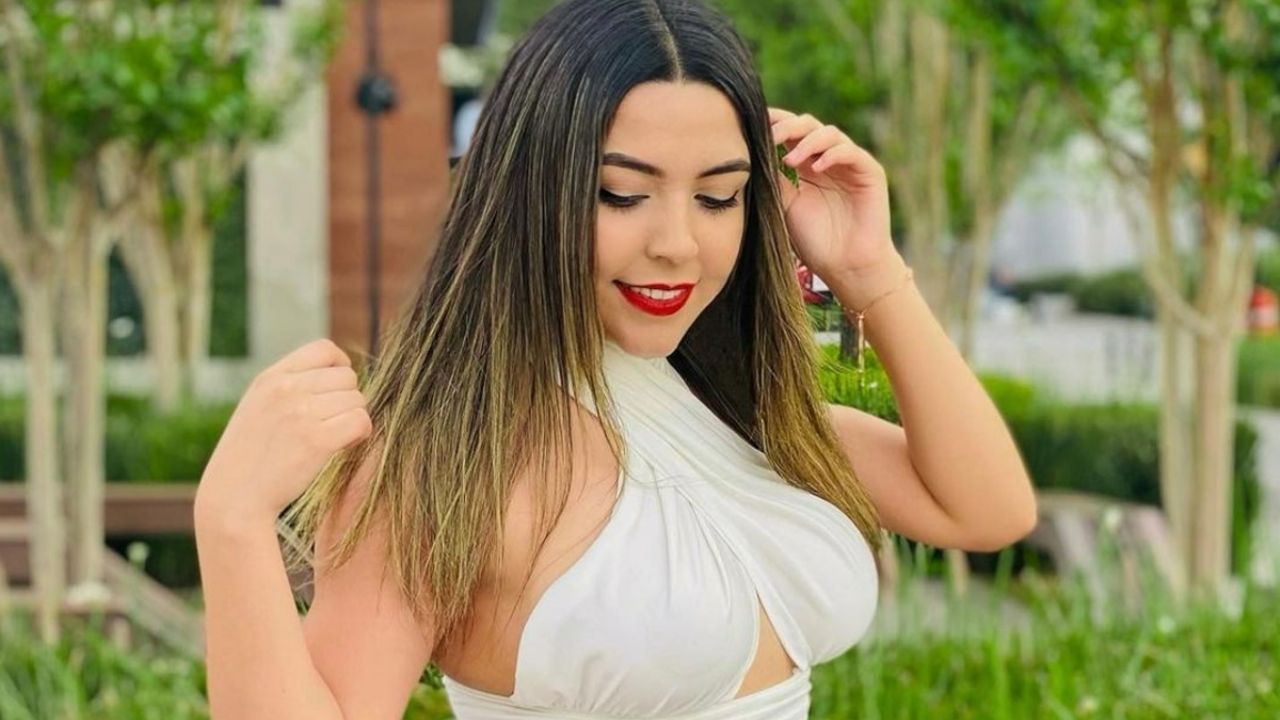