This Wednesday, January 25th, Tom Jobim (1927-1994) would have turned 96 years old. No wonder Bossa Nova Day is celebrated in Brazil. And there’s no way to talk about bossa nova without mentioning the song Garota de Ipanema, a classic that Tom composed with poet Vinicius de Moraes in 1962.

According to data from Ecad (Central Office of Collection and Distribution) released at the request of Estadão, Garota de Ipanema continues in first place in the most re-recorded Brazilian songs of all time, a position it has assumed since February 2022. There are 437 recordings, one more than last year.

By assuming the position of the most re-recorded song in Brazil, Tom displaced one of these idols, the composer Ary Barroso, who moved to second place with the classic Aquarela do Brasil. In third, another of Tom’s idols, the musician and composer Pixinguinha with the choro Carinhoso, which has lyrics by Braguinha.

Considered one of the greatest composers of Brazilian music, Tom Jobim definitely gained international prestige when João Gilberto, Stan Getz and Astrud Gilberto released, in 1964, the English version of Garota de Ipanema. The song won the Grammy Award for Record of the Year in 1965.

With that, Tom was soon invited to work in the United States. In 1967, he recorded an album alongside Frank Sinatra. Francis Albert Sinatra & Antônio Carlos Jobim was nominated for a Grammy for Best Album of the Year in 1968, but this time it was defeated by Sgt. Pepper’s Lonely Hearts Club Band by The Beatles.

In addition to the best-known songs, with lyrics, such as those appearing in the ECAD ranking, Tom has true instrumental wonders among his compositions that deserve to be heard. Among them are Stone Flower (1971), Nuvens Douradas (1973) and Saudade do Brasil (1976).

Expected to hit theaters in March this year, the documentary Elis & Tom – Só Had to Be With You, by Roberto de Oliveira, already shown at the Rio Festival and at the São Paulo Film Festival in 2022, shows behind the scenes of the recording from the historic 1974 album Elis & Tom.

Oliveira accompanied Tom and Elis in the studio in Los Angeles (USA), where the composer lived at the time, and also on tours of the two artists around the city. In one of the scenes, they casually sing the samba Caco Velho, a song recorded by names like Orlando Silva, Aracy de Almeida and Paulinho da Viola.

The film, an expanded version of the special shown on TV Bandeirantes at the time, reports the initial tension that arose between the two in their work within the studio. Elis took her group of musicians, led by pianist César Camargo Mariano. Tom wanted foreign musicians and, at first, rejected the idea that an electric guitar would be used in the recording.

Among the personalities who gave testimony to the film are Mariano himself, guitarist Hélio Delmiro and producer Roberto Menescal. 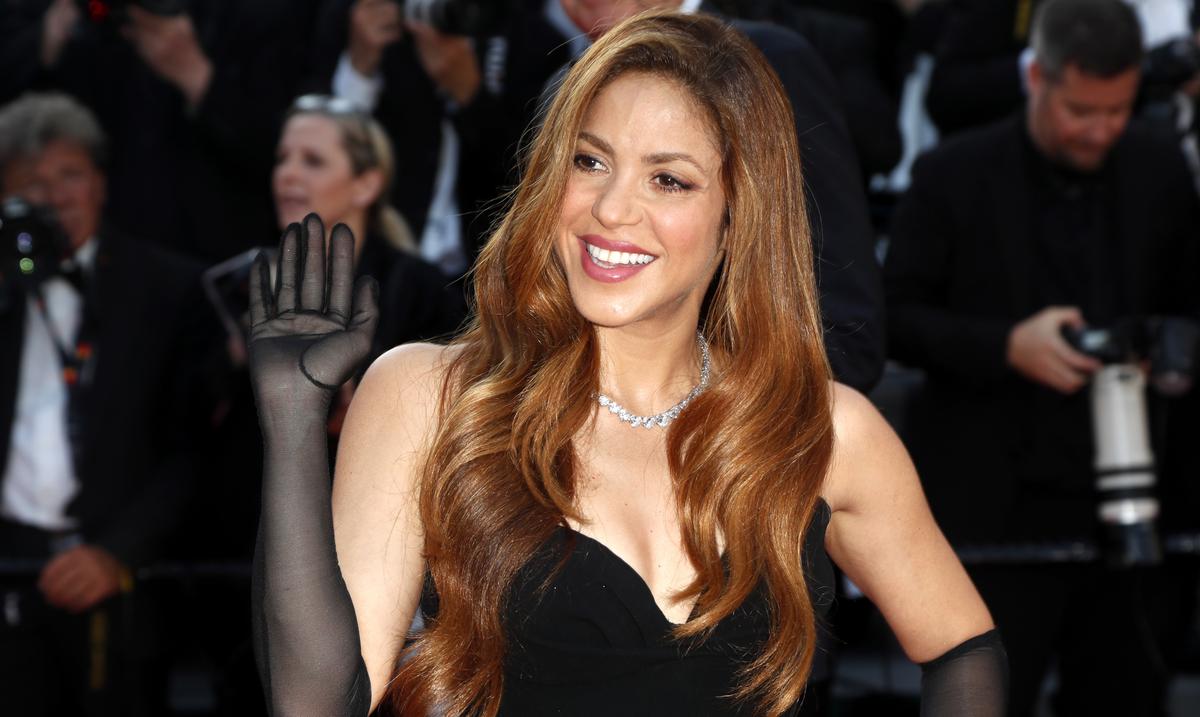 Shakira becomes the image of the great brand Burberry 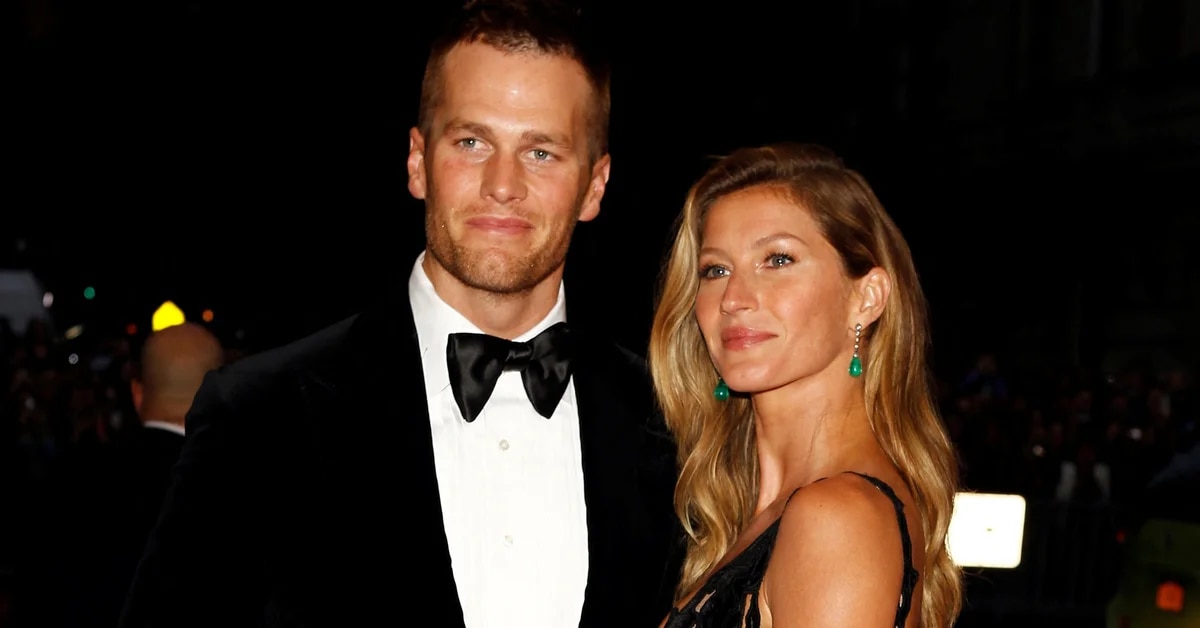 The photos of Gisele Bündchen with another man, a message for Tom Brady? 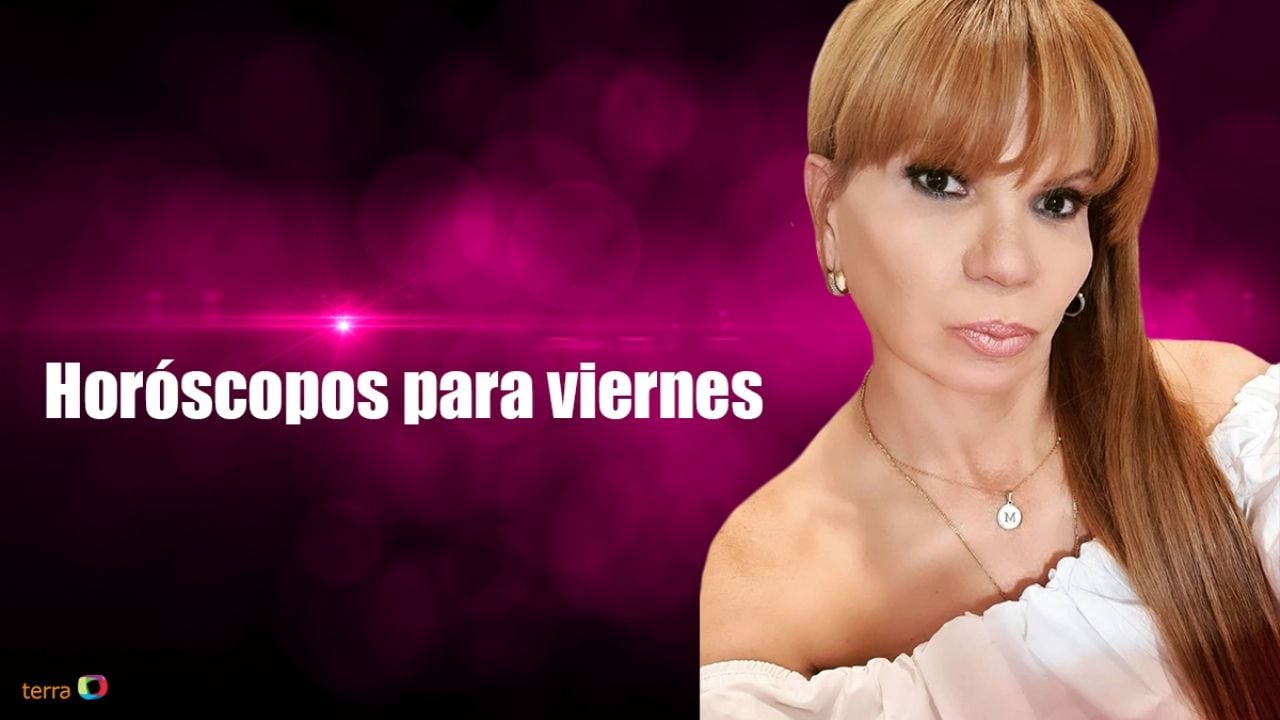 Horoscopes for January 13: MHONI SEER tells you what awaits your sign this FRIDAY 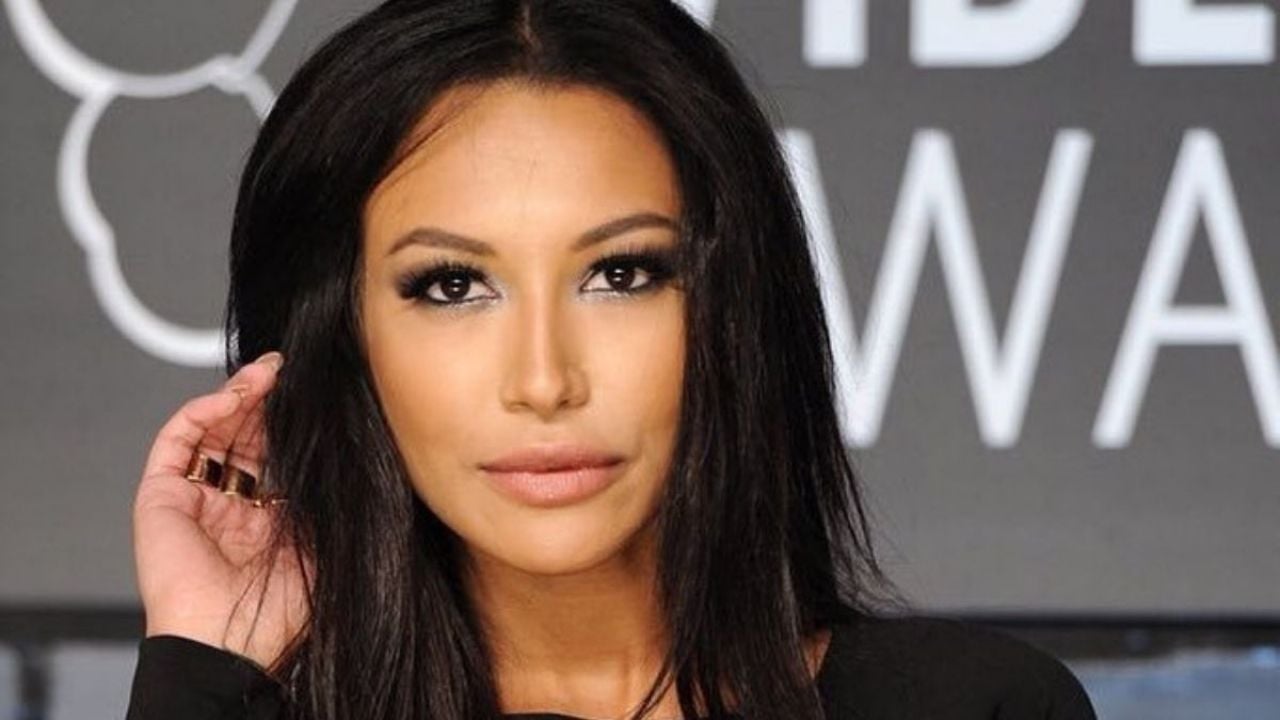 This is how the son of Naya Rivera, the Glee actress who died trying to save her life, is today