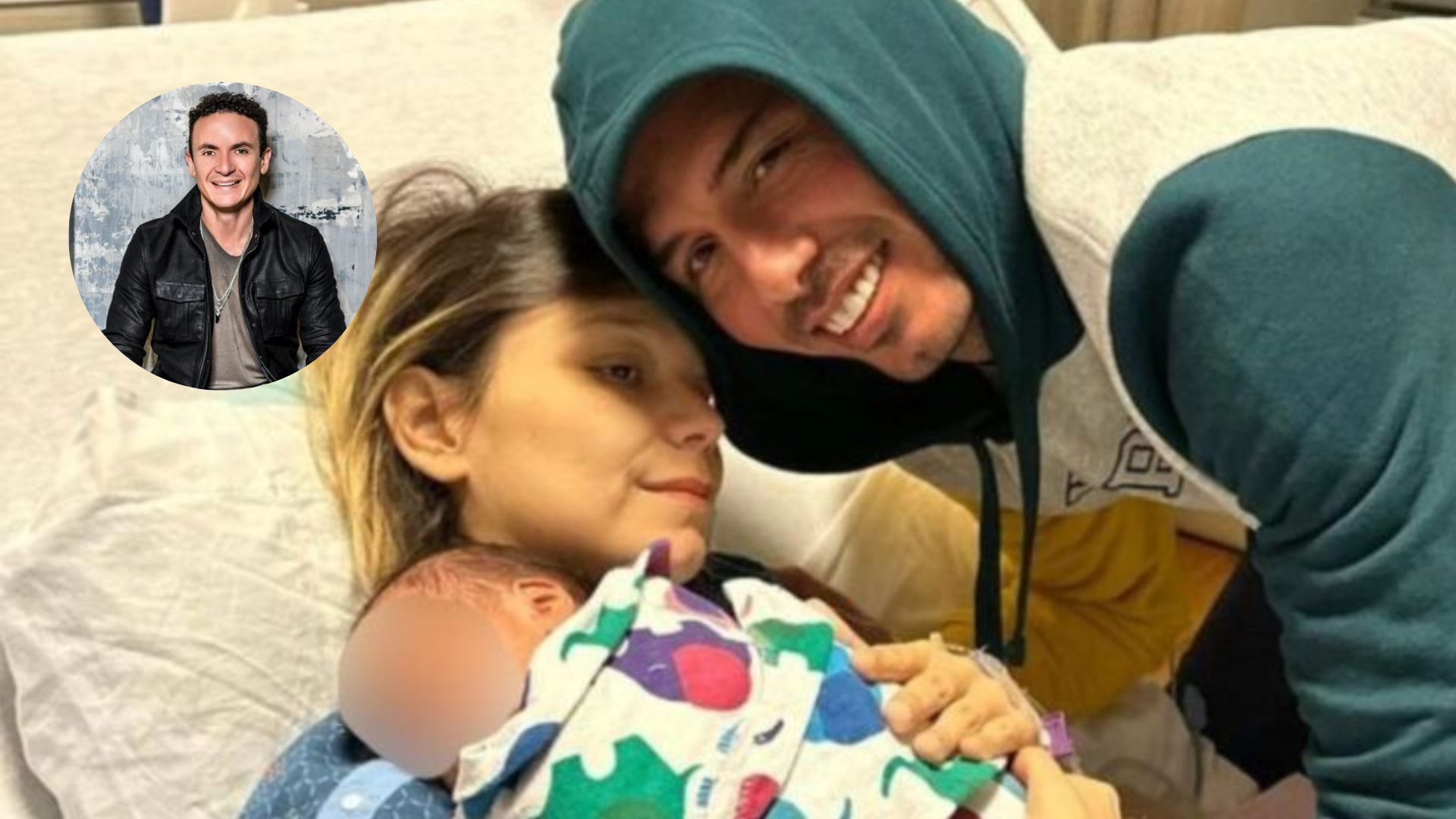 Paula Durán: Fonseca dedicated a song to the Colombian woman before she died of cancer in the US.

On Tuesday, January 24, 2023, the Colombian Paula Duran passed away after a tough battle with brain cancer that he faced in a hospital in the United States. In social networks they remembered the moment in which the famous composer fonseca He dedicated a serenade to him after the compatriot’s husband, Sergio Vega, campaigned on social networks for the artist to sing for him.

This was the message of Sergio Vega after the death of his wife, Paula Durán

“The love story continues. Paula and Sergio will be married for 40 months tomorrow, where they have experienced the most beautiful stories and the best anecdotes,” read a publication along with a video of the moment of the couple’s marriage. Following this, the message asked users for massive support so that fonseca know her story and “Paula receives the most beautiful serenade”.

The message did reach the Colombian artist, who did not hesitate to fulfill that wish. On Saturday, January 21, 2023, Fonseca was in a video call performing his renowned song I promise, While Sergio Vega he was kneeling next to the hospital bed where his wife was. “I promise to give you the sun every day/I promise this idyll for the rest of my life/I promise that you will always be in my dreams/And I promise that you will be my eternal love”, sang the renowned composer.

Paula Durán, the Colombian who moved with her story from the United States, died

The singer shared the moment on his social networks along with the following message: “Thank you for all the messages you sent me so that this serenade could be given from a distance for Paula” and he sent her all his love and good energy “at this time so hard”. Likewise, he wrote a message for those who are in a similar situation:

“To all those who go through a similar situation, tell them that they are not alone. May Sergio’s faith always be an inspiration.”

Fonseca performed the song “I promise” in a video call with Paula Durán and Sergio Vega. (Instagram/@fonsecamusic)

The death was made known both by his family and friends, who through social networks showed the sad news. Natalia Vargas, who was close to Paula Durán and led the aid campaign, lamented the death of the Colombian: “We love you! We fight for you! And even if you are no longer here, we will always continue with our hearts open to your family!”

Family of Paula Durán, the Colombian who was diagnosed with cancer, travels to the United States

Upon arrival in Miami, they will face a layover of “several hours” and then meet their daughter around 9:15 pm, Colombian time, at her home, located in Concorde, in northern California.

according to the newspaper The Universal of Cartagena, the Colombian had presented a decrease in its functions vital in the last 24 hours. After the news, the relatives announced that Durán’s body will be cremated and his remains will be transferred to Colombia, specifically to Huila, his native department.

The truth is that the story of the compatriot went viral after she was diagnosed in California with terminal cancer six months after arriving in USA with his family. Her health problems began in November 2022, when she was pregnant with her third child, and although she initially believed that the unusual pain was due to pregnancy, the final diagnosis was stage disease. terminal.

The last moments of Paula Duran lived with her family, as confirmed by Gloria, mother of the Colombian to the magazine Week. It should be remembered that the Colombian family managed to reach California thanks to a humanitarian visa which was granted by the United States Government, after a request made by the Colombian Foreign Ministry.

On January 9, the woman was sent home so that she could spend her last moments with her 4-year-old daughter Julieta, 9-year-old Luciana, and their newborn baby. 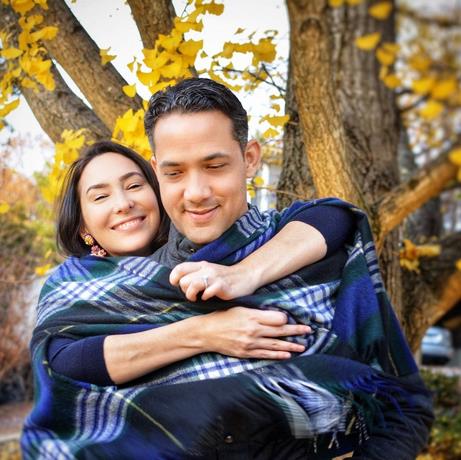 Sergio Carlo’s wife goes for a walk after surgery: “everything is progressing very well” 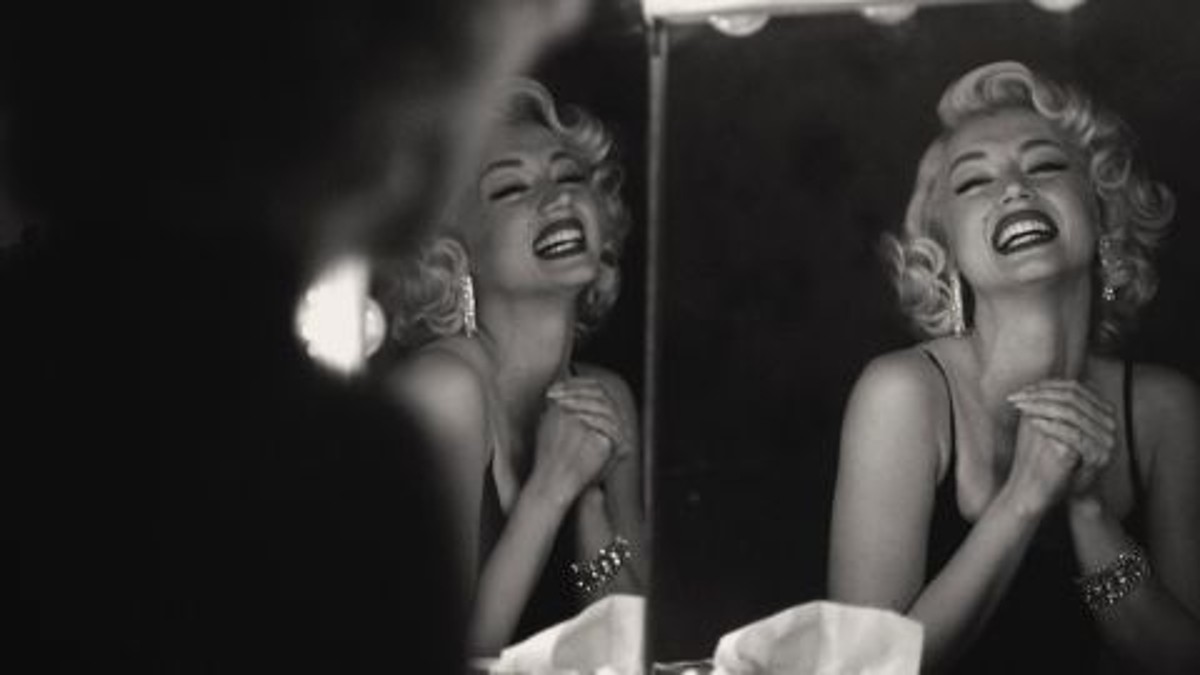 “Blonde” leads the nominations for the worst in cinema 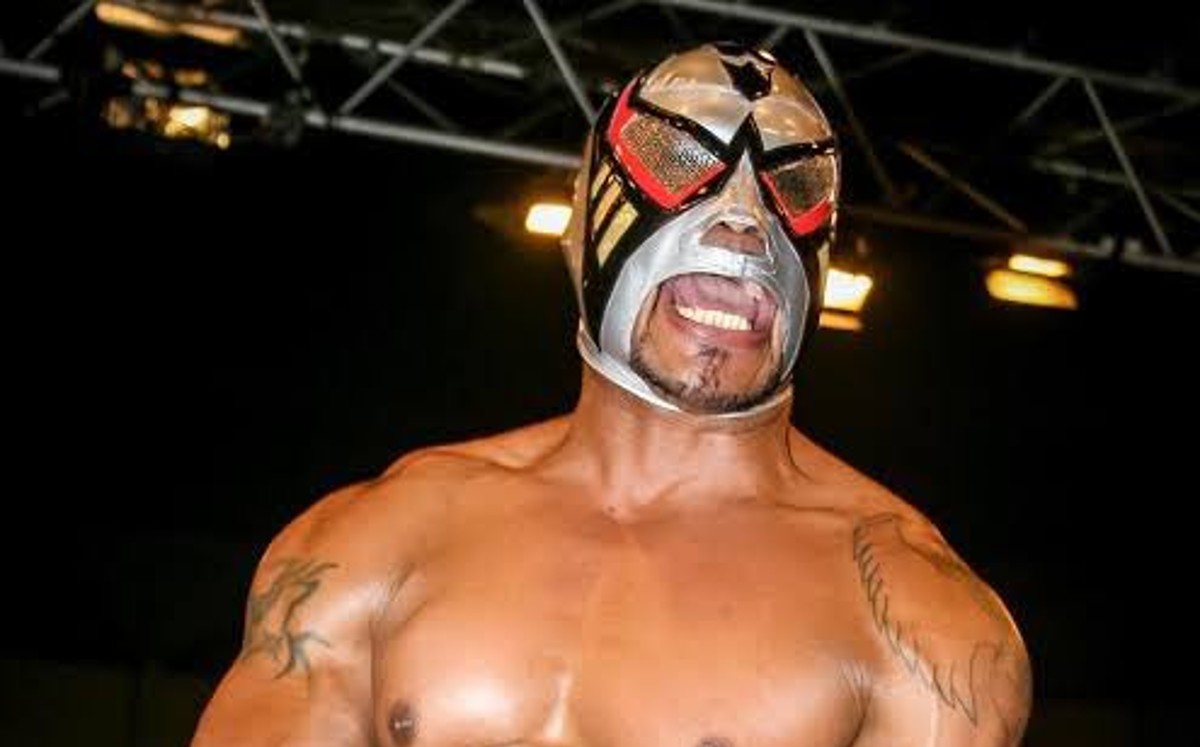