The Joe Biden administration announced Wednesday that it will release doses of prescription flu medication from the Strategic National Stockpile for distribution to states as flu patients continue to show up in large numbers at hospitals and doctors’ offices across the whole country.

This year’s flu season has been particularly intense. Some people have even seen empty shelves in pharmacies and stores when looking for over-the-counter drugs at a time when cases are on the rise. The Centers for Disease Control and Prevention (CDC) estimates that influenza has caused 150,000 hospitalizations and 9,300 deaths so far this season.

“Jurisdictions will be able to get the support they need to keep Americans healthy as flu cases are on the rise this winter,” Dawn O’Connell, assistant secretary for preparedness and response at the Department of Health and Services, said in a statement. Human Resources (HHS), which oversees the CDC.

States will be able to request doses of the influenza drug Tamiflu from HHS that is stored in the Strategic National Stockpile. The government did not disclose how many doses it will make available. The antiviral drugs were released from the stockpile more than 10 years ago, during the swine flu, or H1N1, pandemic.

The federal agency also announced last week that it would allow states to dip into state stockpiles of Tamiflu, making millions of treatments available. Tamiflu can be prescribed to fight the flu in people older than two weeks old.

This flu season coincides with an alarming uptick in respiratory syncytial virus cases in children and as COVID-19 infections are on the rise again.

Stock-outs of pain relievers and over-the-counter medicines have been reported in some stores in the country, especially for children. 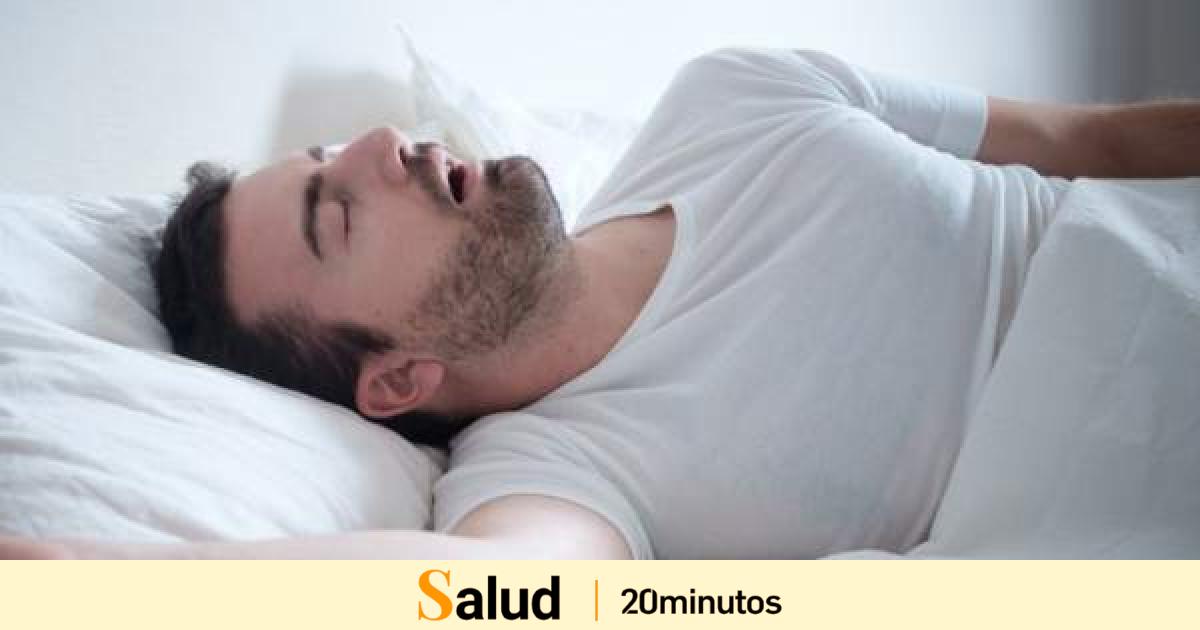 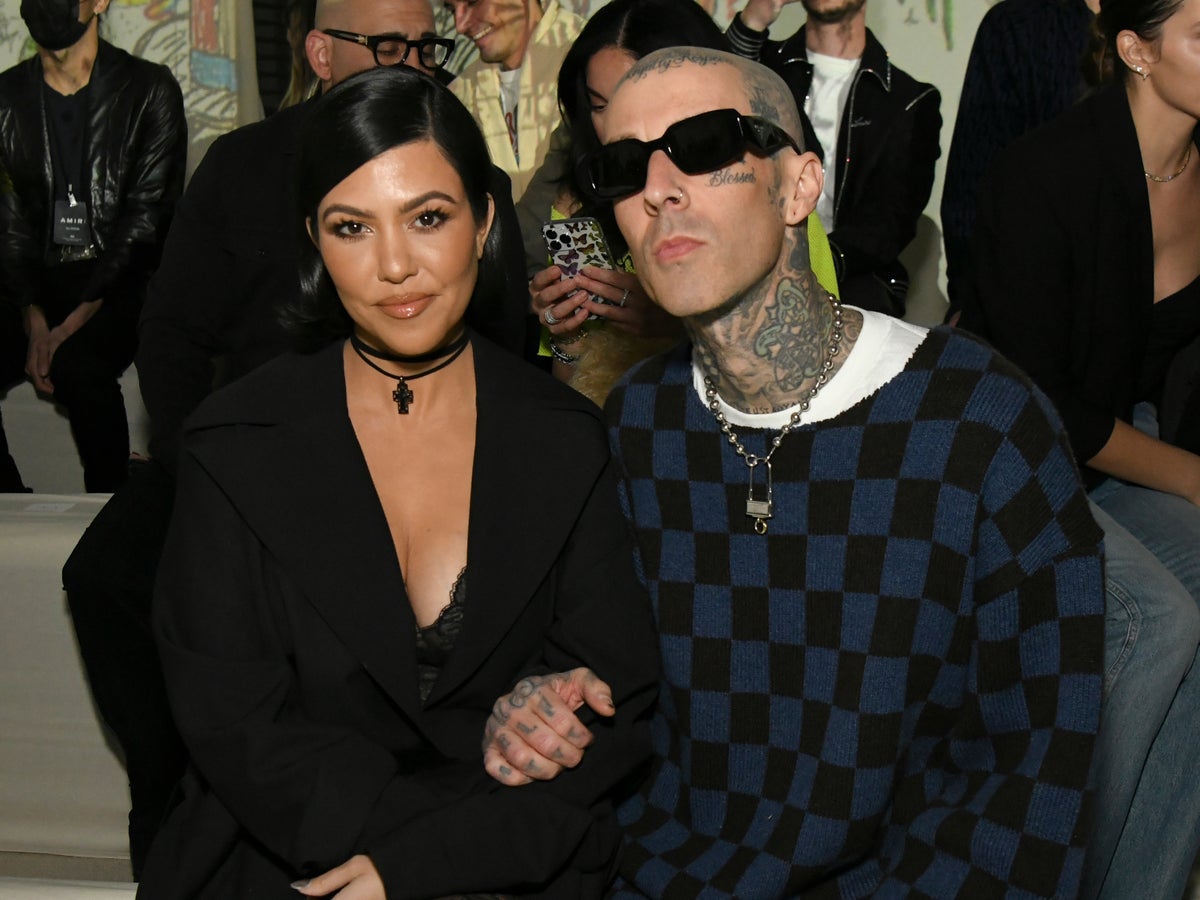 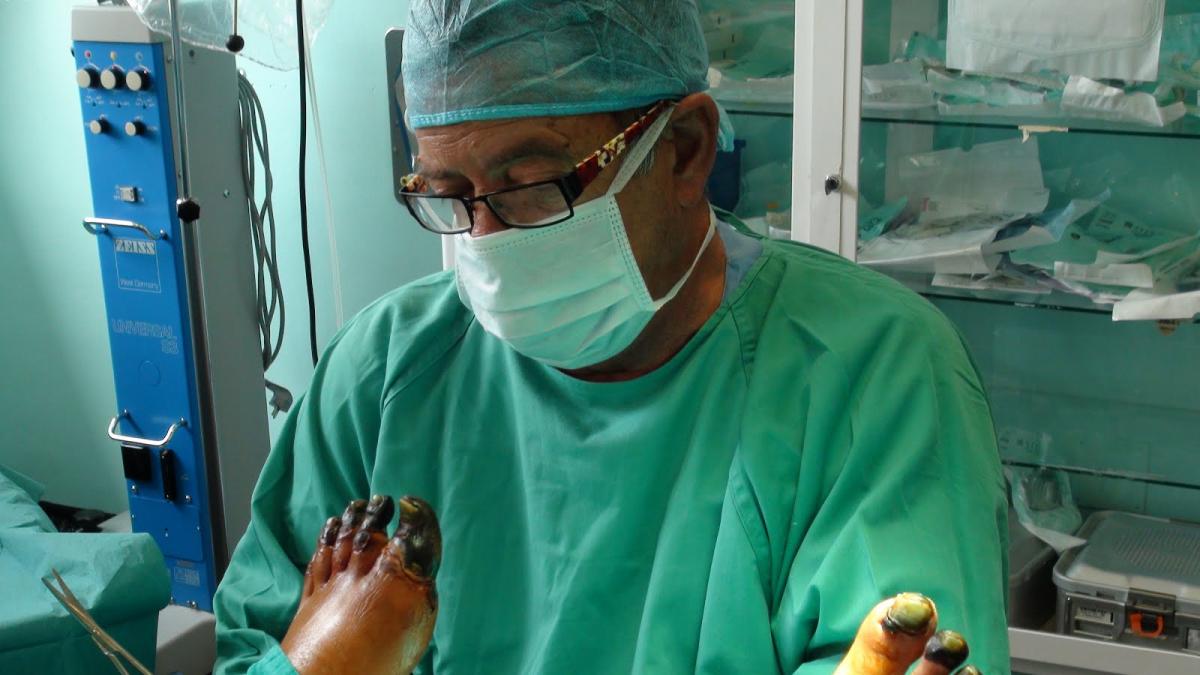 Tribute to the surgeon, mountaineer and master of alpine health rescue