The US currency does not stop giving surprises in Colombia, its price is once again close to the feared 5,000 pesos, which surpassed this barrier last year. The price of the dollar in Colombia exceeded the barrier of 5,000 pesos on November 1, 2022 that went down in history as the day this currency reached a point that in other times was unthinkable.

According to the Colombian Stock Exchange, the official currency of the United States began operations with an opening value of 4,959.00 pesos, which climbed (35 pesos) compared to the Representative Market Rate set for this opportunity by the Financial Superintendence at 4,924 pesos. In this way, it returns to its upward trend, despite the fact that in January it started with slight collapses in its price.

The bullish price of the currency occurs in the midst of the news about the accumulated annual inflation in Colombia that has exceeded its historical maximum that It had not been registered for two decades in the country, in December 2022 this indicator stood at 13.12%. Far from analyst projections.

In the case of Grupo Bancolombia, the group of analysts projected inflation in Colombia would have ended 2022 at 12.91%, pressured by food and services. However, they were right that food was the division that marked the increase of this indicator the most and caused a mortal blow to the pocket of Colombians.

“We estimate that the Colombian consumer price index (CPI), which will be released tomorrow, presented a monthly variation of 1.07% in December. This implies an upward revision of 10 bp compared to the forecast that we formulated a few weeks ago, due to the greater upward pressures that were registered in the food basket compared to what we forecast at the beginning of December”, was recorded in a report by Bancolombia.

The price of the dollar in Colombia will undoubtedly be one of the most mentioned topics this new year that started only 5 days ago and has already begun. at least for Colombia, with negative economic news. Factors such as inflation, rising interest rates, fear of a recession in many countries and the slowdown in the world’s main economies have generated a panorama of uncertainty, which has triggered investors’ appetite for this currency.

It should not be overlooked that the US currency is one of the market’s favorite refuge assets and that every time the crisis winds begin to blow, demand for it increases and, as a domino effect, its price. Both the euro, the yen (Japanese) and the pound sterling (English) have felt the rigor of these rises, forcing the authorities to take measures to avoid further complications.

Consequences of a dollar with a high price?

A spike in inflation would lead the Banco de la República to increase interest rates again in January, making the country’s economic outlook for the first half of this year even more uncertain.. Although the national government continues to be optimistic in this regard and Colombia ended 2022 being an economic benchmark for Latin Americait is very necessary that the increase in prices reverse its trend as soon as possible. 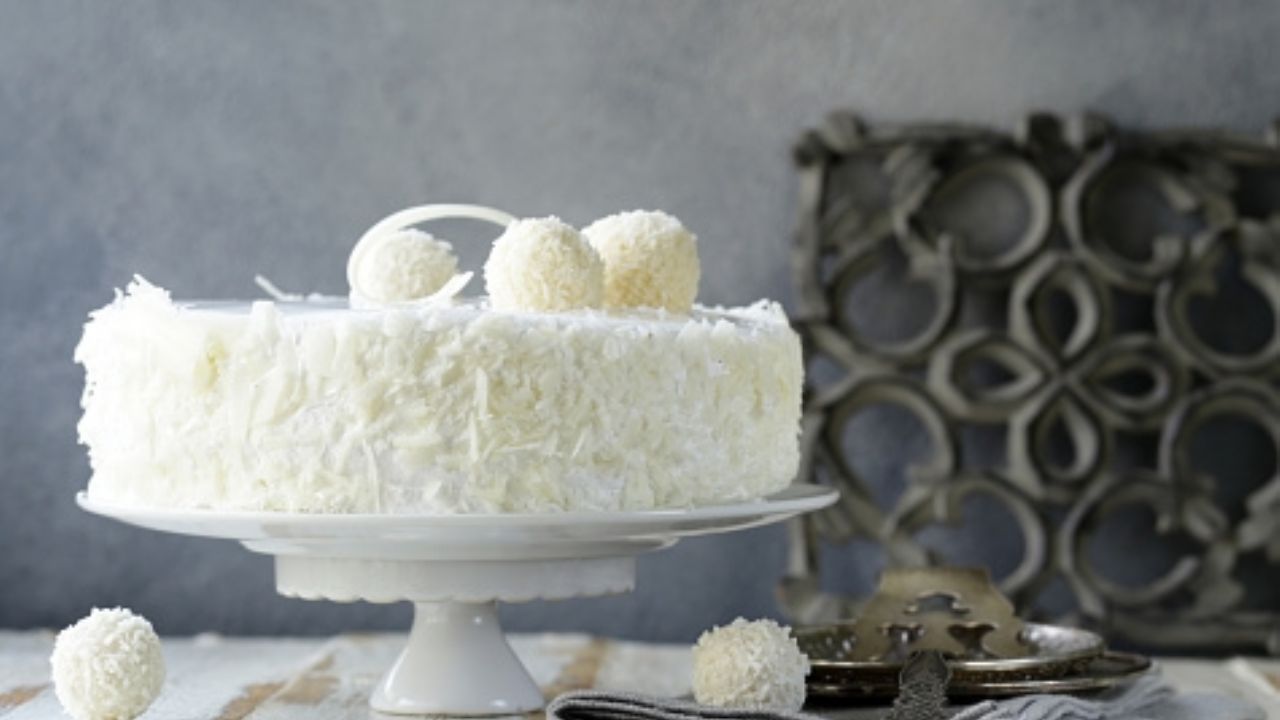 Coconut cake, surprise the family with a beautiful and delicious homemade creation which shops will have offers in Mexico Price of the dollar today December 2, the peso falls 25 cents 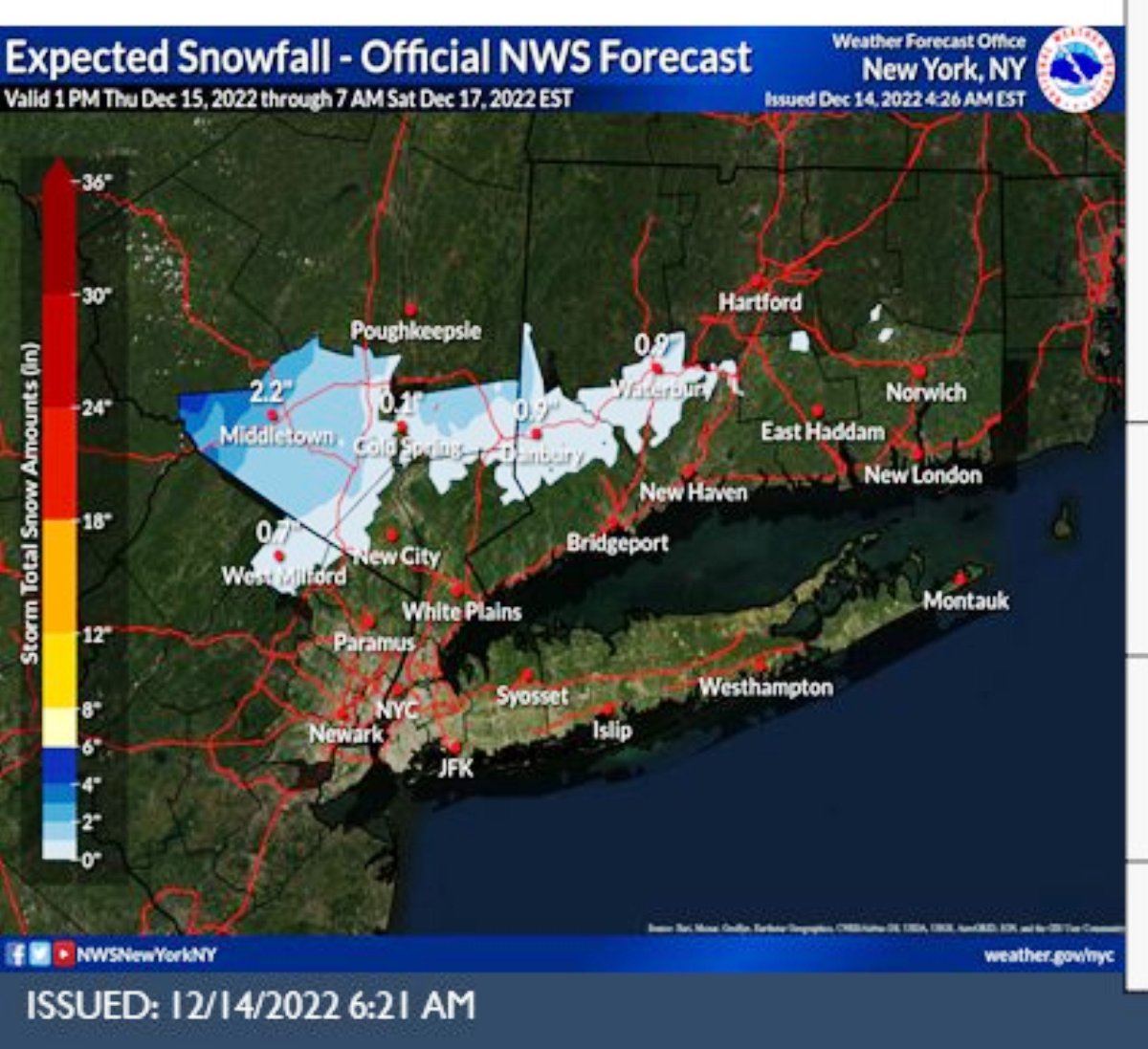 Alert for snow, wind and rain this Thursday and Friday in New York